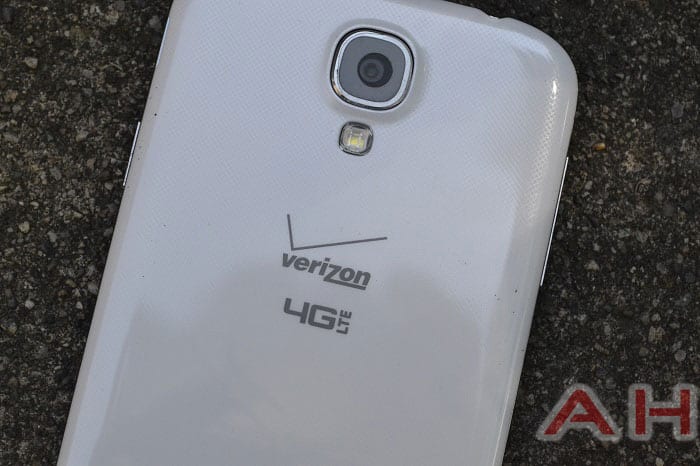 It is no surprise that the Samsung Galaxy S4 was going to be receiving the Android 4.3 Jelly bean update, but what is really surprising is that Verizon's model will be the first US Carrier to receive the upgrade! The Galaxy S4 will not only receive the Android 4.3 upgrade, but this rollout will also include the "premium suite" software, support for the new Galaxy Gear smartwatch, and the new KNOX security software. Other highlights include a new Group Play app for sharing media and new support for Band IV LTE, allowing you to take advantage of new band frequencies released by your carrier.

This should be quite an upgrade compared to most OTA upgrades that are passed along.  According to Samsung's support page, this update is rolling out TODAY – and as with most updates, it will be a rolling out throughout the day, so do not panic if you have not yet received your update notice on your device.  Some of the upgrade information from Samsung's website: 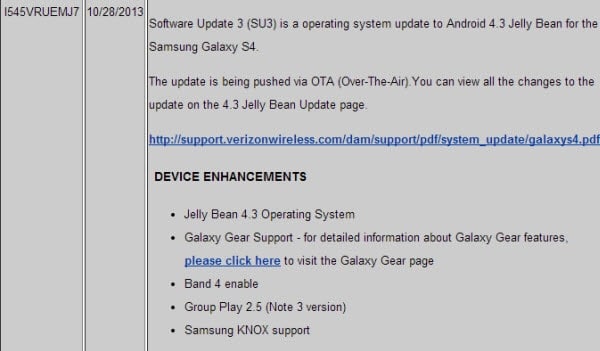 The Galaxy S4 was Samsung's flagship phone before the first of this month when the Galaxy Note 3 took over that top spot as far as specs go, although in the different niche phablet market.  The Galaxy S4 has sold over 40 million devices worldwide since its introduction just six months ago, even though analysts were not satisfied based on their projected sales figures – but analyst are a fickled and unsatisfied bunch! 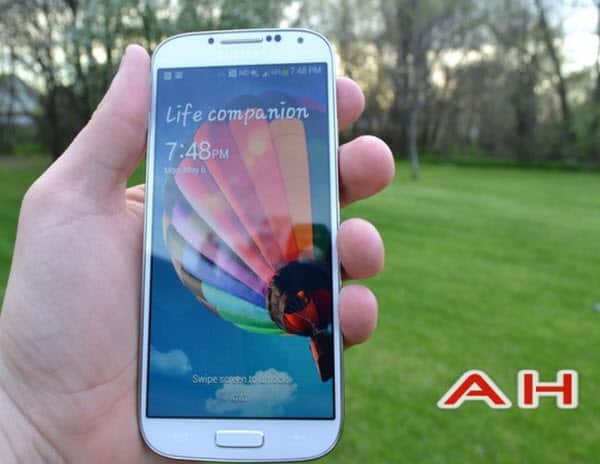 The Samsung Galaxy S4 is an already great device, but this update should really make your device shine even more with the addition of Android 4.3 Jelly Bean and all of the additional features it brings to the device.  For those that use their Galaxy S4 in the work environment that allows you to Bring Your Own Device (BYOD), the addition of the KNOX security software is a welcomed sight.  For those of you that were considering purchasing the new Galaxy Gear smartwatch, you will now be able to make that purchase knowing that it will work hand-in-hand with your Galaxy S4.

As usual, have a good charge on your battery, and use Wi-Fi for your download.  The support page did not say how large this file is or how long it will take to upgrade, but it should be a fairly large update, so give yourself a little time…remember, you will not be able to receive any incoming calls or alerts while downloading and upgrading.  If any of you Verizon Galaxy S4 users could give us a hollar in either the comments or on Google+ and let us know how it went and if you notice a difference, we would appreciate it.