According to a Google+ post and 9to5google, one of the upcoming Acer C720 models will come with a touchscreen, and there will also be options for storage space (up to 32 GB SSD) and RAM (up to 4 GB). Acer C720 would be the next-generation of the previous $200 Acer C710, which came with an Intel Celeron, 2 GB of RAM, and 16 GB of storage.

It seems Google wants to push touchscreens to Chromebooks more and more these days, after they launched the $1,300 Chromebook Pixel with a touchscreen, themselves. However, I question this move, unless we know for a fact that Chrome OS and Android are getting integrated in the near future, and that ChromeOS on these machines will be upgraded with Android functionality. 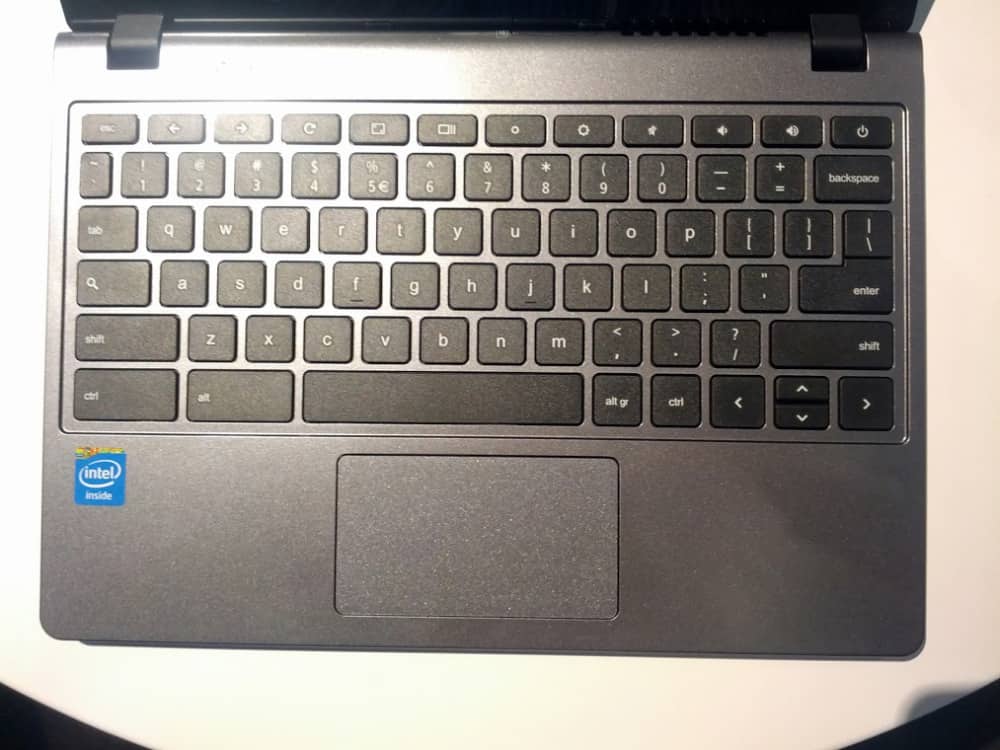 Otherwise, touchscreen on a $200 laptop with a keyboard and touchpad (and you can attach your own mouse to it), that only visits websites is not only of very little use, but it also adds significantly to the cost of the machine. It may or may not rise its price, depending on how Acer and others want to play this out, but if it doesn’t, then it will definitely take away from more important things such as bigger battery or higher quality display with a higher resolution. 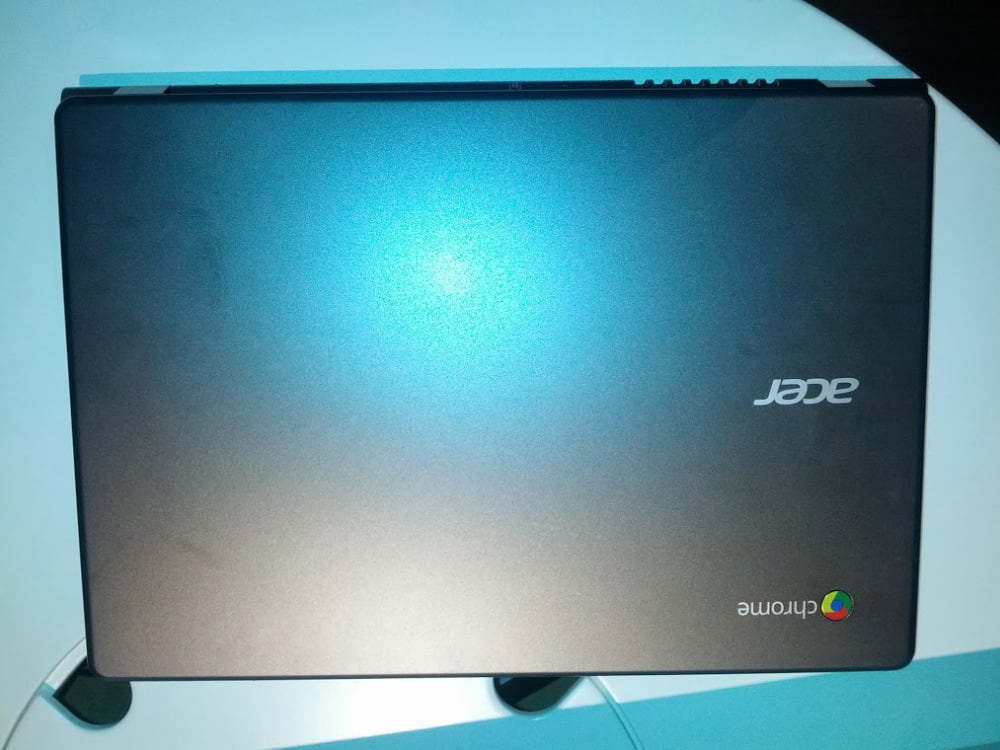 I think all of that is very doable for a sub-$300 Chromebook, but it seems Acer isn’t likely to provide that this year, especially if they go once again with the more expensive Intel processors, which also increases cost and leaves less room for the improvements I mentioned above. Hopefully Samsung might deliver on that promise with their next-gen ARM Chromebook this year. Their first one has been the #1 best-seller for a whole year, since it was released, and if they do it right, the next one will be just as successful, if not more so.