We keep hearing about Samsung’s Tizen operating system from time-to-time, and exactly what are Samsung’s intentions toward the OS that made them wealthy, Android.  There had been several Tizen smartphones produced, mostly for developers, because Samsung is smart enough to know that you must have applications if you want to sell an operating system.  It looks like the first Tizen tablets are now being offered, exclusively to developers in Japan, to have a go at it and see what applications they can produce.

Samsung was never happy when Google, the source of Android, purchased Motorola – feeling that Google would give them preferential treatment over the other manufacturers, even though Google assured them that Motorola was being run as a separate company…but we all know how that works out.  Samsung’s Tizen OS is really just an evolution of their Bada OS and they were determined to have a smartphone out this Fall, then there were rumors that Samsung was going to abandon Tizen altogether.  But then, Samsung’s CEO JK Shin, announced that they were only beginning the project, but delayed it because it was not yet ready for primetime. 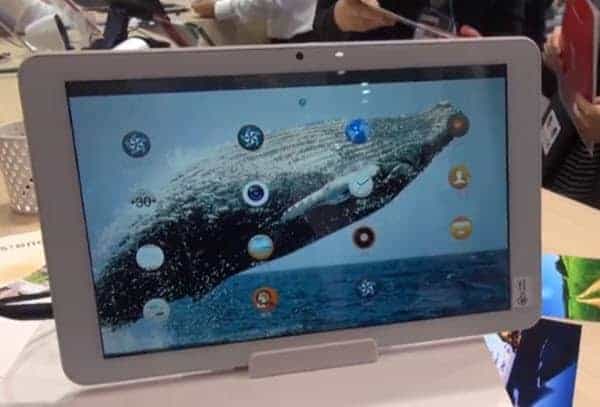 Systena Corporation, a leader in Japan with regards to IT solutions and cloud computing, announced back in June 2013 that they were working on a Tizen tablet.  They have now released that first Tizen tablet – but only in Japan as a developmental kit to allow developers to efficiently design Tizen software.  The tablet offers the ability for developers to make modifications directly to the platform and even add new APIs; showing a willingness to allow a high level of freedom in helping to develop this product. 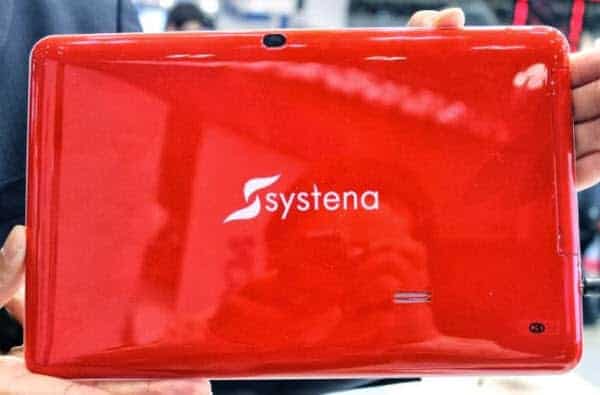 Specifications for this 10.1-inch tablet are as follows: 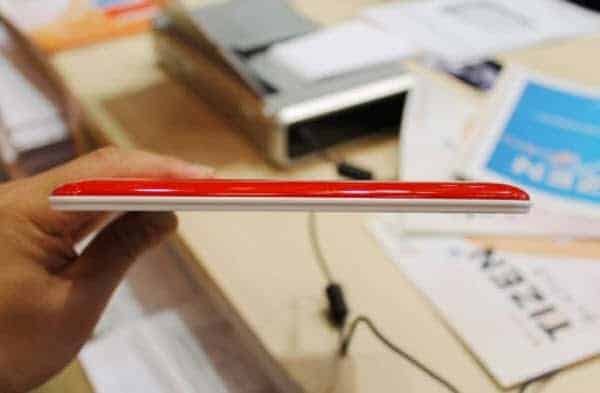 Systena will provide any purchaser with technical support and consulting services with details provided at their website.  In the comments and on Google+, please let us know what you think about Samsung and their Tizen OS – and will it ever be a threat to Android.  We included a video for your pleasure: