Although it has not been announced,  we  are very close to the next iteration of our favorite Google Sanctioned phone, the Nexus 5, it is not too early to start preparing if you plan on buying the phone.

As with all Nexus releases, there is normally a mad rush by Android fans to be one of the first to purchase the phone. We have covered some of this in the past. Below are a few tips to help any future customer place a successful order for the phone. 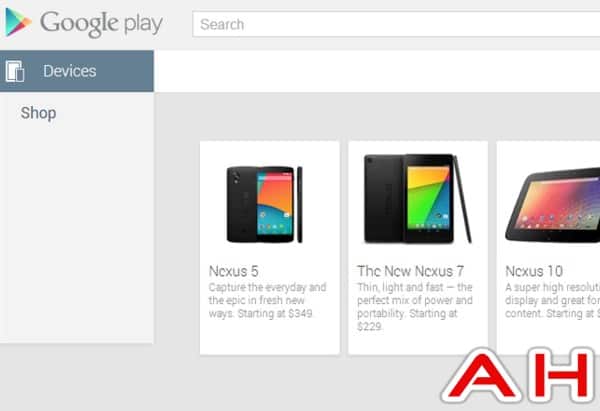 Purchasing a phone from the Google Play Store is almost identical to the process you would use to purchase a video, application or tablet. All “Device” purchases must be paid with a valid credit card rather than with Google Play gift cards.

If you can, it would not be a bad idea to attempt to purchase an application from the Google Play web store so that you understand the process. This can be accessed by going to http://play.google.com

You should understand that orders are normally shipped in the same order that they are received. If you want to be the first on your block sporting the Nexus 5, order it quick. 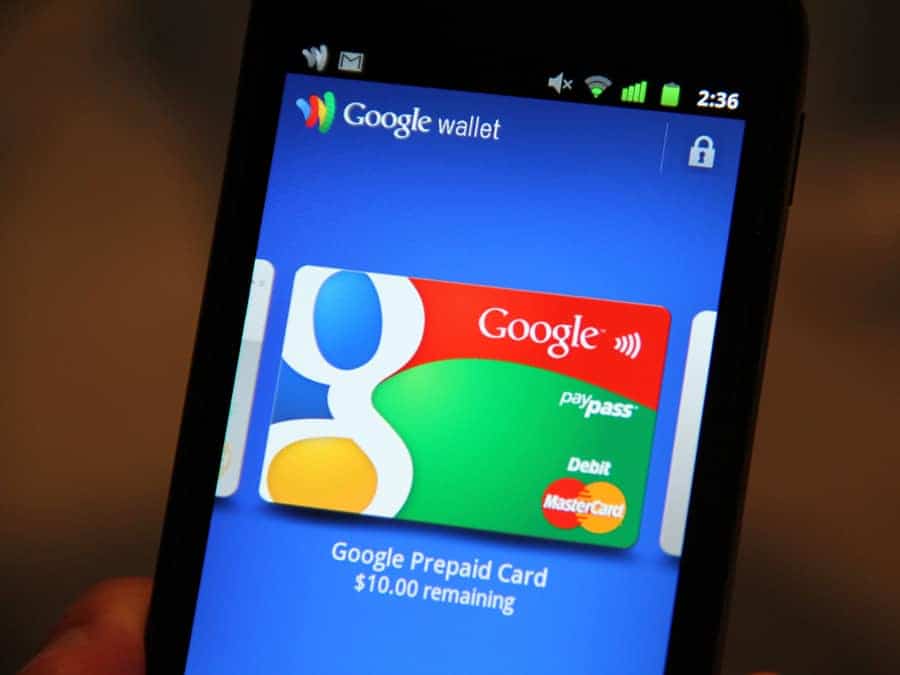 2) Get your Google Wallet Ready and ensure that you are below any credit card spending limits.

We do not know the exact cost of the Nexus 5, but we have it on good authority that the phone will be around $300, you should check with your credit card company to see if you have any daily spending limits. If you do have a spending limit, a call to your local bank will normally result in a higher limit if your account is in good standing. You should count on spending between $300 and $500. You always want to factor in a bit of extra money for accessories. 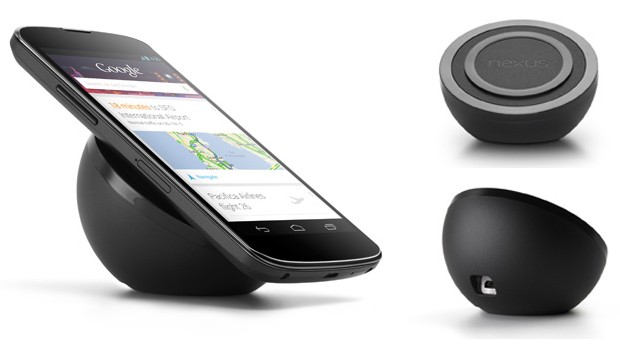 No, Google is not about to pull an Apple by replacing the Micro USB charging port with a unstandardized port, there will be changes in the phone’s dimensions which means it may at least need a new case and screen protector (if you use them).

The Nexus 5 will likely do away with its MHL connection in favor of a SlimPort connector for TV out. Google made a similar move when they added SlimPort capabilities to the 2013 Nexus 5. This should only impact users who like to mirror their phone screens onto a larger screen and do not own a ChromeCast or MirraCast system.

4) Understand that this is Stock “AOSP” Android

One of the key virtues of a Nexus device is that they are typically devoid of carrier supplied bloatware and manufacturer customizations (giving an evil grin to Verizon). If you are a fan of TouchWiz, ColorROM or Sense, you may want to read up on AOSP builds of Android.  AOSP builds of Android typically allow users to have much more freedom.

If you are partial to applications/widgets provided by Sense or TouchWiz, you may want to browse the play store to see if there are any replacement applications. 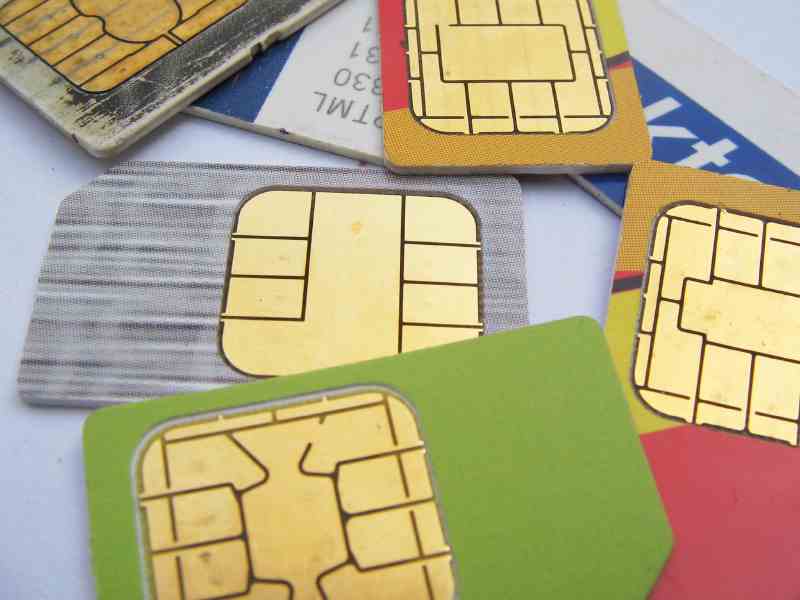 5) Understand the difference between GSM vs CDMA

Most Nexus devices are released as unlocked GSM only phones. This means that if you use a provider such as Sprint or Verizon, you will likely be skipping this phone for the time being. There could be hope in the future that Google will release a carrier specific version of the Nexus 5, it happened once before with the Galaxy Nexus.

6) There will be bugs

Living life on the bleeding edge comes with its far share of advantages as well as disadvantages. As shown with almost every previous product launch, there are bound to be bugs in the final product that are normally patched up via an Over The Air software upgrade. Upon receiving your new phone, the first thing you should do is connect it to WiFi and check for updates. 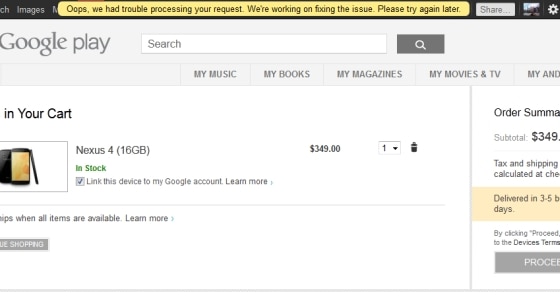 Nexus phones are normally very popular due to the incredible specifications and lower price point. Pay no mistake, thousands of others will attempting to place their order at the same time you are. In the past, this has cause users to see strange errors and report failed purchases.

If you get an error message, it is best to do the following

As it has been proven with other launches, these phones tend to sell out fast. If you are seeing that the phone is “Out of Stock”, check back periodically as Google tends to release stock in batches.

In most cases, Google initially launched products in the US only and graduates to Global Shipping within a few months. This is often due to certifications and hardware changes that take place between the US and Global Shipments.

If you want to avoid the Play Store, check with local retailers after the launch as there is a possibility that some may carry the phones as well. BestBuy, CarPhone Warehouse and other major retailers normally reserve a large quantity of phones.

Beware of Scalpers – Do not check online auction sites for this phone as you will likely pay a large premium for the phone, assuming it is not a scam. 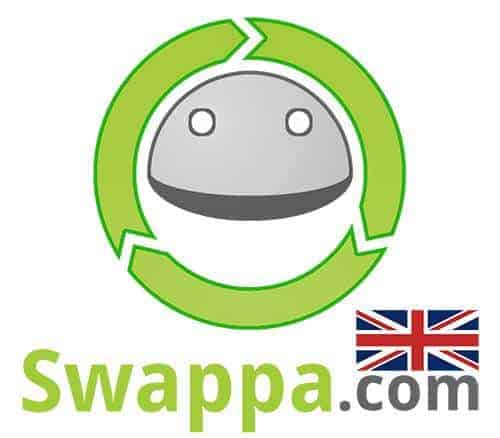 9) Find a home for your previous phone

After upgrading your phone, you should look into a responsible way to part with your own phone. There are several online services such as Swappa that will buy your old phone from you, a great way to offset the price of your latest purchase.

Other options include handing the phone off to another family member or keeping it as a backup in the event of accidental damage.

10) Pay Attention to AndroidHeadlines.com For All Of The Latest News

As with most Google Announcements, there is normally A LOT of information that can be hard for a single person to digest. Our team of writers will be working overtime to digest this for you and put it all on one easy to read site.

If you are like me, getting your hands on the latest piece of technology gives me a rush that is unrivaled. Hopefully these tips help you with your next purchase. As always, we will be covering the launch event to bring you the latest.