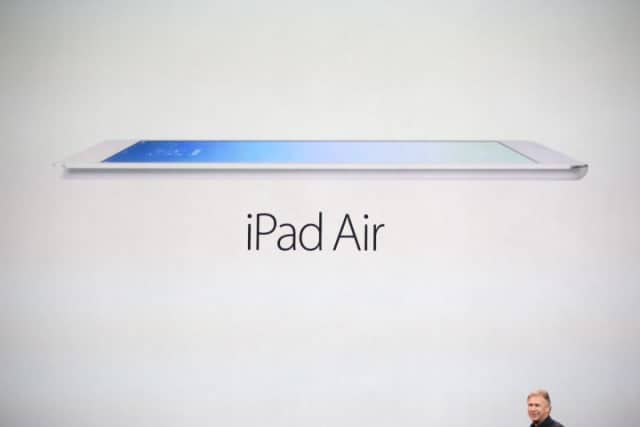 While Apple was busy launching the best 7-inch tablet ever, they also announced their newest full-size iPad. The iPad Air. As grandiose as it sounds, the iPad Air is only 1 Pound heavy and features seriously thin bezels. Basically, Apple put the iPad on a diet and upgraded the internals. While also doing away with the "new iPad" silliness that people grew tired of. Not only will you be able to tell the new iPad apart from each other side-by-side (for once!) but you'll also be able to set them apart by name. The same "Retina Display" is here at 2048 x 1536 and the 64-bit CPU apparently offers much better performance than previous models.

Unsurprisingly, we're here to tell you about the Android tablets that you should buy instead of the iPad Air, or at least consider as alternatives. So, shall we get to it? 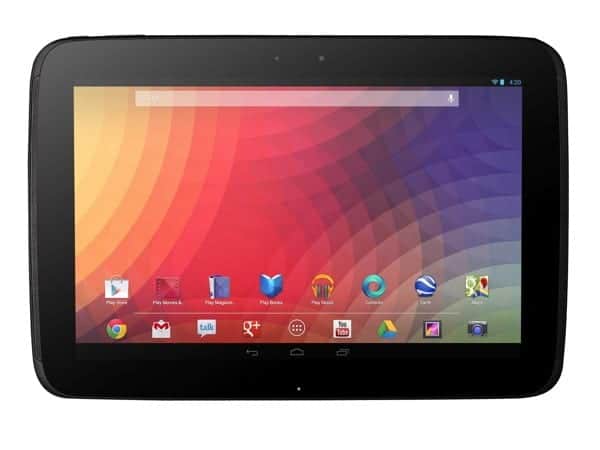 Word is that the current Nexus 10 is about to get replaced, with a newer, fresher model made by ASUS instead of Samsung. However, even still, the "old" Nexus 10 is a great alternative to the iPad Air. It's nowhere near as thin and honestly, it might not be as quick but, it had some added bonuses. For one thing, this is a pure Google tablet so, you can do what you want to it, or sit back and rely on update after update straight from Google. As well as that, it's got a more natural display ratio, meaning you can watch all the cat videos you like on the gorgeous 2560 x 1600 display. Oh, did we mention it's cheaper than the iPad Air? You can see for yourself at Amazon and check out our review. 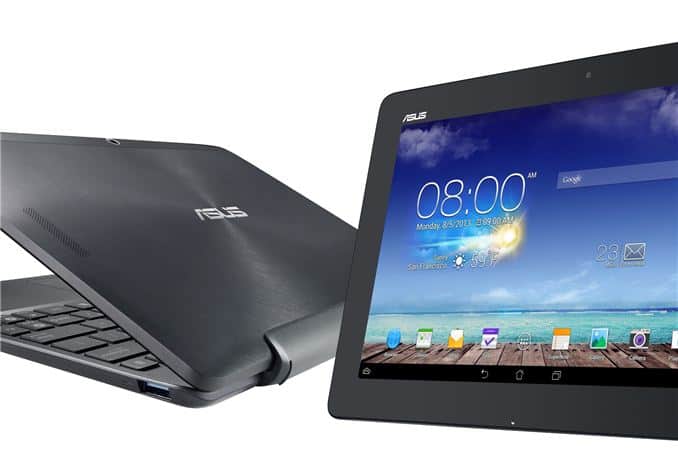 ASUS made a name for themselves with their Transformer Pads early on and they're finally back with the TF701t. This one is for gamers and those looking to triage e-mail on the go like a pro. There's a keyboard dock available which offers better battery life and you know, a proper keyboard. Sure, the iPad Air might come with iEverything in iOS 7 but, a lot of users will be thinking "iDon't care". What we really want is dependable hardware and a keyboard – and trackpad – that allows to get things done in a familiar manner, which is what the TF701t offers. With a 2560 x 1600 display, and Tegra 4 CPU it gives the iPad Air more than a run for its money. It might be somewhat pricey but, it's certainly great value for money. 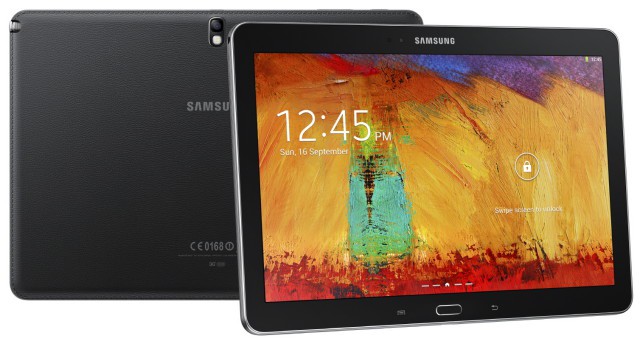 Samsung have a decent track record of making larger Android tablets, the original Galaxy Tab 10.1 was one of the best selling Android tablets back in the Honeycomb days. These days though, the high-end stuff is left to the Note line of devices. The Note 10.1 2014 edition takes everything that's great in the Note 3 and brings to the tablet world. It's by no means perfect and there are some issues with performance right now but, hopefully they'll be worked out soon. What it is however, is a great device for those looking for true pen input – thanks to the S-Pen – and some actual productivity apps that aren't from the iTunes store and instead of beginning with an "i" they begin with an "s". You can buy the Note 10.1 2014 edition from Amazon right now, and we'll have a review up shortly.

So, Which Should You Get

These are but a few of the 10-inch Android tablets you could buy instead of the iPad but, you get the picture. There's a lot more choice and in the case of the Transformer TF701t, you can actually get stuff done on the go, without figuring out how to use iWork, and buying an overpriced iKeyboard and then iStruggling. We would recommend the TF701t to most people but, if the pen is mightier than the keyboard in your book then go for the Note 10.1 2014 Edition.