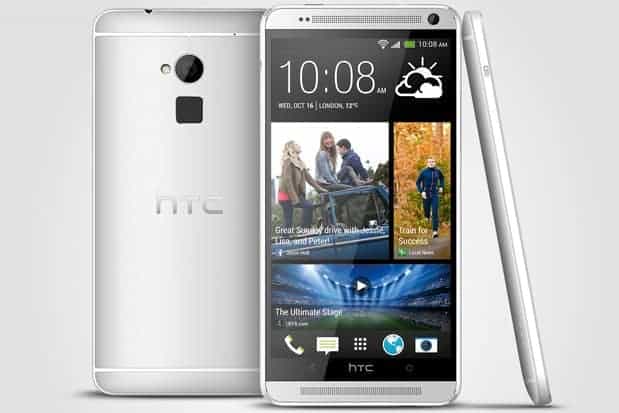 The One Max has been one of HTC’s worst kept secrets in a long time. We’ve seen it leak out a number of times and now, it’s finally been announced by HTC themselves. A lot of what we already knew about the larger version of the One has come true and we are indeed looking at a 5.9-inch Full HD Display coupled with a Snapdragon 600 CPU and the Fingerprint Scanner that has leaked out a handful of times. So, is this just a larger version of HTC’s flagship earlier on in the year? For the most part, it is but, there are a few subtle differences including one not so subtle.

First of all, let’s take a look at the specs of the One Max: 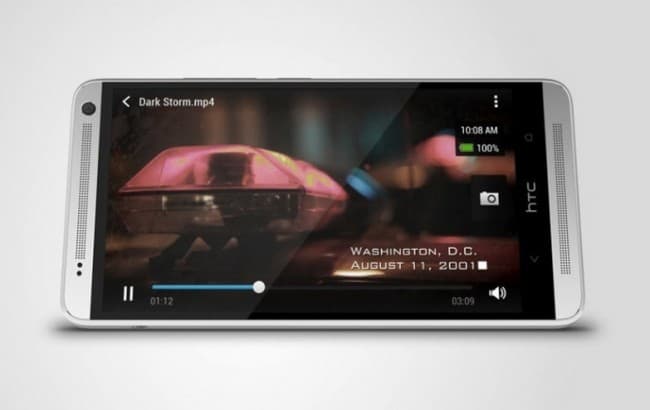 The One Max is certainly a pretty big device, it’s a little over 16 cm long, weighs 217 grams and is 10.3 mm thick. Of course, the length of the device probably has something to do with the BoomSound speakers on the device. It’s not just the size that’s something of a departure for HTC as the rear-cover of the device can be removed to place a MicroSD card inside, that’s right, the specs listing above is correct. However, that doesn’t mean that the battery can be changed out but, at 3,300 mAh it’s the largest battery HTC has ever shipped in a phone. 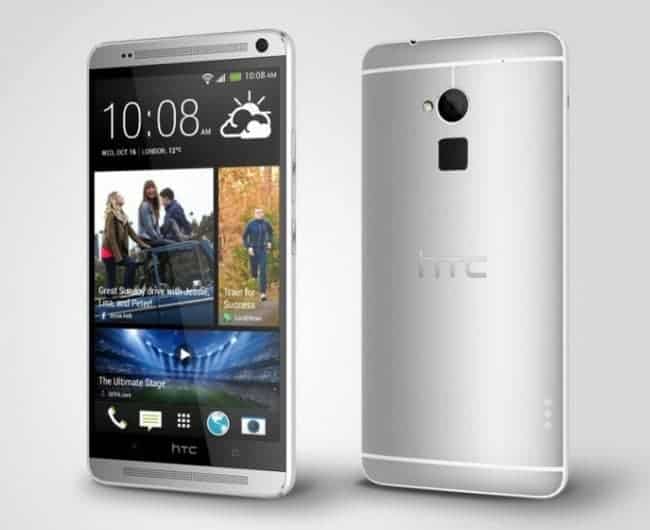 When it comes to software, we’re looking at Android 4.3 with Sense 5.5. Which is a minor update to Sense 5, allowing some added customization to BlinkFeed and of course adding in some software for the fingerprint scanner. Which seems to work with a swipe for unlocking the phone and more. Right now, the device is confirmed as heading to Asia and Europe, with Sprint and Verizon said to be getting it in the States. Whether or not they’re the only US carriers to carry the One Max is uncertain but, we certainly hope everyone else will be able to get their hands on the device. You can take a look at the quick video from HTC below to see more.