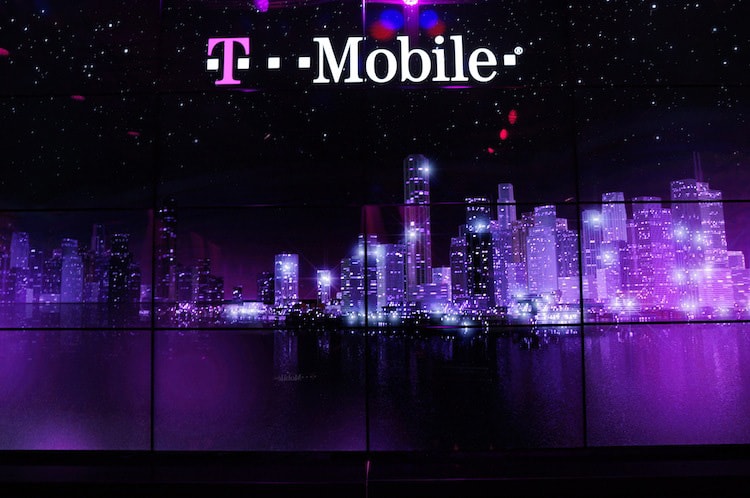 On Wednesday, T-Mobile announced the second part of their Uncarrier 3.0 over Twitter. It was dubbed #UnleashTheTablet, of course as you expected it was all about the tablets. The CEO of T-Mobile, John Legere announced the Tablets Un-leashed program which will see T-Mobile offer all of their tablets for $0 down starting in November. After that, you'll be paying $16/month for a Nexus 7, $18/month for an iPad Mini, $19/month for a Galaxy Tab 2 10.1 or an iPad Mini Retina display for $22/month. Not too bad pricing, although it would be cool to have Jump for tablets too!

Additionally, magenta confirmed that they will be offering 200MB of 4G LTE data for free for the life of the tablet. Once you've used up the 200MB of data, all your data will be gone, for the month. So there's no throttling on the free package. However, if you have a phone with T-Mobile, you can pay an extra $10/month and get unlimited data with 500MB of high-speed data. There's also more plans that increase in 2GB increments and add an extra $10/month to your bill. T-Mobile is also going to be offering some short-term data plans, which include a daily pass with unlimited data and 500MB of high speed data for $5 and a weekly pass of 1GB of high-speed data for $10.

T-Mobile also announced their tablet trade-in program which is part of their Tablet Un-Leashed. The trade-in service will begin on November 1st and will allow consumers to bring in their existing tablet into a select T-Mobile store and use it to receive a discount on a new tablet. Too bad you can't just use it as a discount to get a new phone.

So T-Mobile has already shook things up with phones, and now they are shaking things up with tablets. It's great to see plans like this coming to T-Mobile. Now they need to work on coverage, am I right?