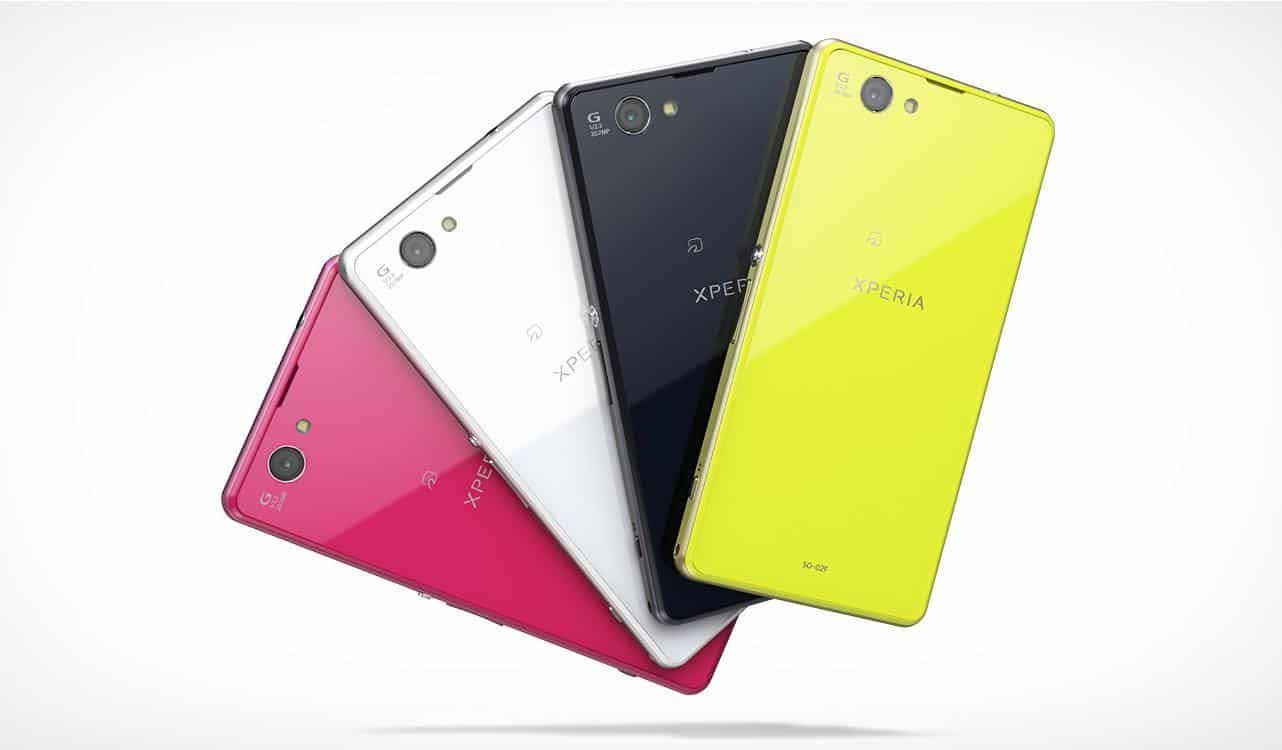 Sony has unveiled its flagship for the rest of this year at least, the Xperia Z1, but it can already be considered too big by some since it has a 5″ screen, and on top of that, Sony’s smartphone bezels are some of the largest around, which makes it even bigger than the 5.2″ LG G2. Sony was probably aware this might pose a problem for some people, so they decided to create the Xperia Z1 Mini, but with the full specs of its bigger brother. 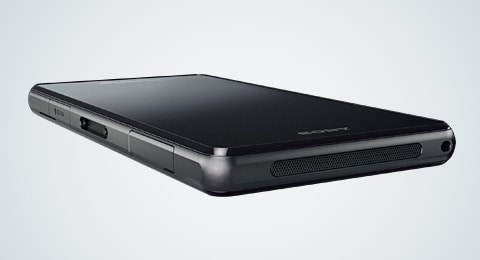 As such it will also come with a quad core 2.2 Ghz Snapdragon 800 processor, 2 GB of RAM, 16 GB of storage, 20.7 MP rear camera, 2.2 MP front camera, and a 4.3″ 720p (342 PPI) BRAVIA display.  That’s the highest specs you’ll see in a smartphone this time, probably for a very long time, as other OEM’s haven’t been as successful with their “mini” flagships, in part because they weren’t actually flagships, but more like mid-range phones, with a more than mid-range price tag, and in part because they haven’t actually promoted them. 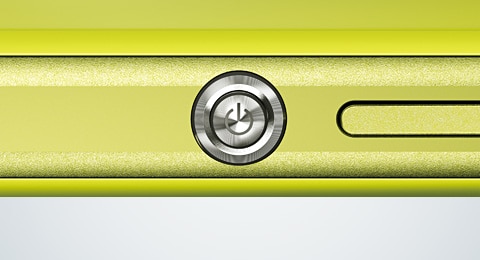 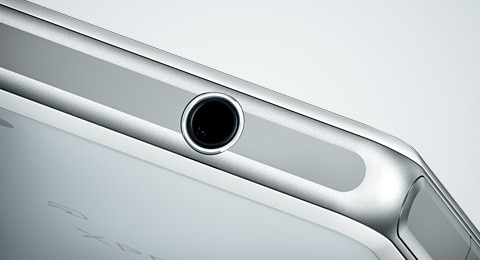 Both Samsung and HTC expect these devices to just sell because they look like their bigger brothers, without doing any marketing for them, but I don’t think that’s how the consumers see it, and most may not even be aware those devices exist. In a way, it reminds me of when people used to say that Nexus devices aren’t selling well to the general consumer, but I don’t think that had anything to do with how the devices look or the software on them, which looked great. But previous OEM’s never promoted the Nexus devices over their own devices, which were used as the base for those Nexus phones. Only since Google started making some commercials for the latest Nexus 4 and Nexus tablets, they started seeing significant sales.

Also, many of the people who would want a high-end flagship, but without a very large screen, may be put off by those mid-range specs of many of these “mini” versions. We’ll see if this Xperia Z1 Mini will fare better with this crowd, since it has pretty much the same specs as the bigger one, but in a smaller package.

The Sony Xperia Z1 f SO-02 is actually the model that will arrive in Japan on DoCoMo, this winter, although you can start pre-ordering one today. There’s no word on global availability and pricing for the Xperia Z1 Mini, though.