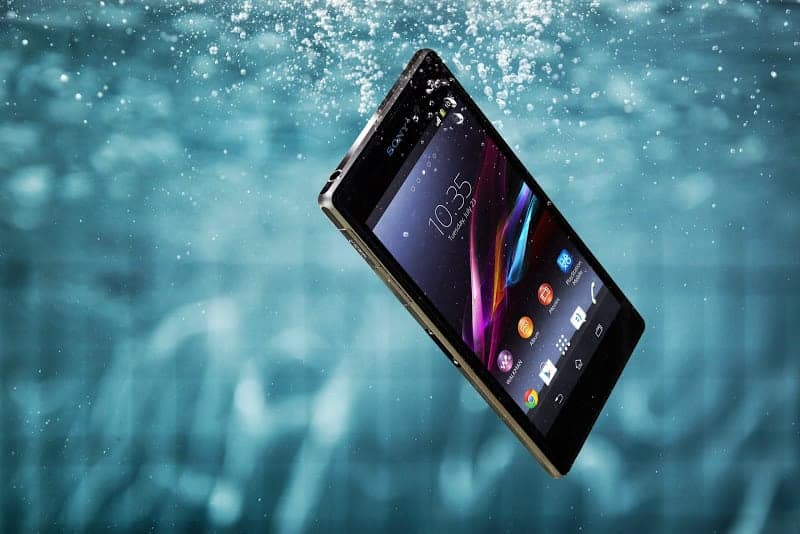 In the past year, Sony has been pushing out some brilliant smartphones, starting with the Xperia Z and now following up with the Xperia Z1. These devices have most of the boxes ticked, great design and build, decent specs and Sony have become one of the more supportive OEMs for Android. However, there's a pretty big flaw when it comes to Sony's mobile strategy, at least from an American standpoint. Sony's Android smartphones hardly ever make it to the States, if ever. The Xperia Z made it to T-Mobile months after it launched anywhere else and by that point it was too little, too late. With little to no marketing it's no surprise that Sony is looking to focus elsewhere in the world.

As Reuters is reporting, Sony's CEO, Kaz Hirai, has been speaking about breaking into the US smartphone market and ultimately told press that the company was focusing elsewhere. He's quoted directly as having said the following:

"Our biggest priority is maintaining our share in Japan or increasing it. Next, we want to actively fight to increase our share in Europe, where we have a fairly high share. These are our two top issues, we are pouring a lot of management resources into them. But getting into the U.S. market requires a lot of resources and marketing, so we have to go one step at a time."

To us, that seems pretty definitive and we're really not surprised. The Xperia Z1 was announced at IFA and is going on sale around the world but, there's been nothing concerning a US launch of the device. Listing an unlocked version of your device at an arguably inflated price isn't much of a launch, it didn't work for the Xperia Z and it's not going to work in the future. Hirai picks up on marketing and this is something others are struggling with right now, namely HTC and BlackBerry. HTC make quality devices to rival Samsung's however, nobody knows this. Here in the States, Sony is in a similar position.

As a UK resident, I see the odd Sony Android smartphone here and there, as well as TV spots and devices in stores for people to try out however, in the States it's pretty much the opposite. Focusing on what you're good at is a smart thing to do and we're glad to see Sony making money from their mobile arm but, the US is not a market to be ignored and to do so for much longer would be a mistake for Sony.