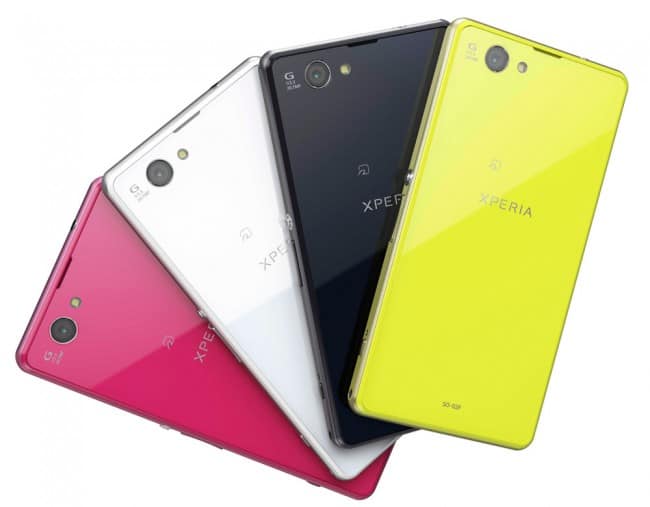 According to reports coming from China, Sony Mobile is holding an event November 21st. Which, naturally, has us wondering just what Sony could be up to here. Could it be an announcement of a new phone? What about a new tablet? Well, we doubt that it's a new smartphone, as the Xperia Z1 and Xperia Z Ultra are now available pretty much everywhere so, why would they would want to release yet another device? Surely, their lineup is good enough at this point, no?

The tagline for the event is "Be Moved" and so, we're thinking that this has to have something to do with either existing products or something that hasn't really seen a proper introduction yet. Which would leave us with the Xperia Z1 f. Astute readers will remember that this is the smaller version of the Xperia Z1 that debuted at IFA in Berlin. So, essentially, we're looking at a smaller version of their flagship device with cut-down specs and a slightly lower price, right? Wrong. The Xperia Z1 f is pretty much the same device as the 5-inch Xperia Z1. Aside from the fact that the display size drops to 4.7-inches and the resolution down to 1280 x 720. Other than that, Sony has delivered the same device as the Snapdragon 800 packing Xperia Z1. Right down to the impressive 20.7 megapixel "G" Lens camera.

So, could Sony be making some noise about the illusive Xperia Z1 f? Well, considering the device has leaked out as the Xperia Z1S already, and could be heading to T-Mobile, it'd be a safe bet to assume as much. Or at least, we certainly hope so as there are hardly any decent alternatives out there for users looking for a smaller device. The Galaxy S4 Mini and the HTC One Mini are great devices but, they aren't really smaller versions of their bigger brothers, they're different phones, built-in the shadows of their full-size counterparts.