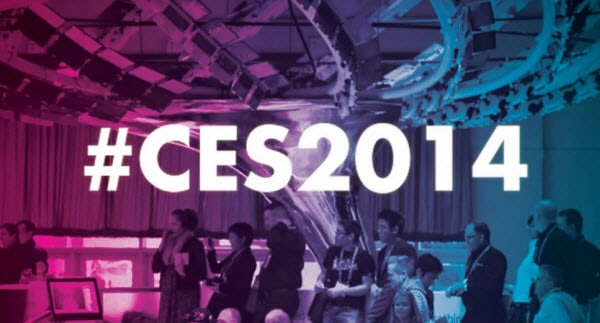 CES International just announced that the keynote speaker at next year's January 7-10 show would be Sony Corporation President and CEO Kazuo Hirai, to bring "his unique perspective and insights about the latest innovations occurring at the intersection of content and hardware."  The International CES events bring together the giants of the consumer electronic technologies and is highly anticipated every year.

Sony is a global brand synonymous with innovation and cutting-edge technology," said Shapiro. "There is no better way to kick off the world's greatest innovation event than a keynote from one of the leading brands in the industry,  bringing content and technology together to transform  the way we live, work and play. We are thrilled to welcome Kaz Hirai to the 2014 CES keynote stage and are excited to hear his insight surrounding the next generation of consumer technology.

It will be interesting to see what Sony's CEO Hirai has to say about the what direction Sony is headed.  At one time, Sony was THE BRAND if you wanted high quality electronics for the home – their Televisions were tops in their field and their stereo equipment was as good as many of the exotic brands that cost several times as much.  These days, Sony is almost an afterthought when it comes to electronics, and with the emergence of smartphones, they are either too expensive, or worse yet, harder to find in the US.  When asked about Sony breaking into the US market in an article we did earlier this month, Hirai told Reuters, that their biggest priority was maintaining and increasing their market share in Japan, followed by Europe, where they are doing well.  However, breaking into the US market requires many resources and marketing and they must take one-step at a time.

This seems strange to me since Sony should already have the resources and marketing, as well as distribution chains setup in the US.  Sony has recently released some beautiful smartphones, such as the Xperia Z, followed up by the Xperia Z1.  The Xperia Z finally made it to T-Mobile months after it was launched, but in that period of time, newer models from other manufacturers were already out with better specs and pricing.  It looks like Sony's latest phones, the Xperia Z1, Xperia Z Ultra, and their SmartWatch 2 are being released in the US, as unlocked models sold directly by Sony or Amazon, so expect to pay list price…but where is the advertising or push for these products? 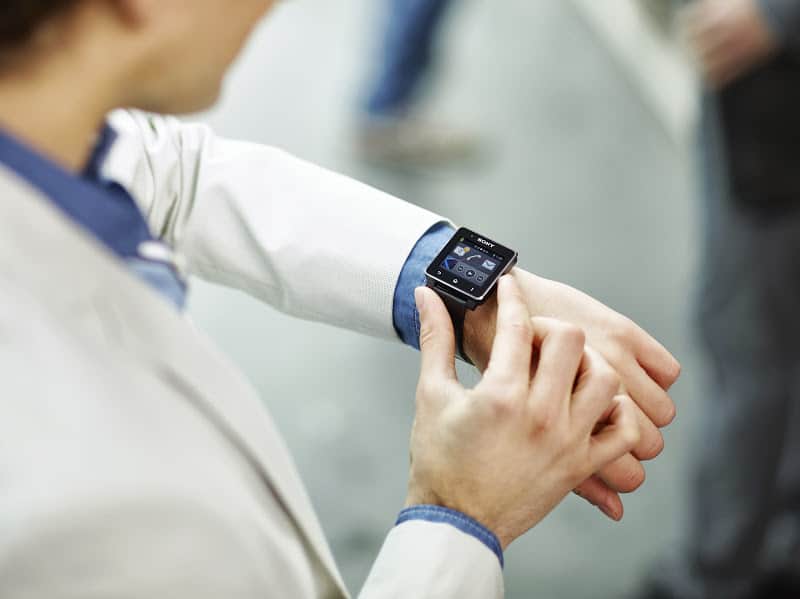 We are looking forward to CES 2014 and to hear what Sony's CEO Kazuo Hirai has to say about their role in the electronics field and the US market.  Do you have any Sony products and what do you think of them…let us know in the comments or Google+ us with your thoughts.