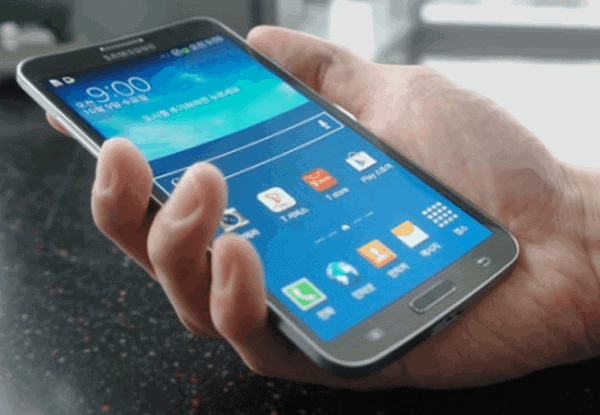 I may be the only one out there that is happy the Samsung Galaxy Round is not being sold internationally, but simply a prototype using their new flexible display technology…maybe it's because I just bought the Galaxy Note 3 and I wanted to know I was using the top technology, at least for a couple of months. Whatever the reason, Samsung is probably doing the right thing in testing the flexible (read that as curved) display before rushing it out to the public. According to a SamMobile insider, it is a low-production prototype to test the curved OLED displays, much like earlier prototypes that Samsung came out with to test their first AMOLED and HD AMOLED displays.

The specs we listed show it matching the Note 3's:

The flexible OLED technology is still rather new, so it is a good thing that Samsung tests it out with everyday usage to see how it holds up. With LG hot on Samsung's trails to launch flexible displays, it is evident that one will hit the international market in the very near future. Samsung is testing a high-end device with its newest screen technology and that can mean only one thing…look for it soon, as we know Samsung likes to be first with everything. It should be a very interesting 2014 to see what the smartphone industry will throw at us next.

What are your thoughts on the Galaxy Round – was it a device you were looking forward to purchasing or simply an interest work of technology that needs time to mature?