Skip to content
Trusted By Millions
Independent, Expert Android News You Can Trust, Since 2010
Publishing More Android Than Anyone Else
2
Today
54
This Week
570
This Month
3612
This Year
121229
All Time

Once again, Samsung has set another record when it disclosed its 2013 third quarter earnings call – operating profits hit $9.6 billion (10.2 million won).  However, this quarter’s profits did not come from the sales of its flagship smartphones, the Galaxy S4 and Galaxy Note 3, nor even from its tablet sales – they made it the old fashioned way, “they earned it!” This time it was through the sweat of their foundries making their CPU and memory chips and selling them to their competitors; and by selling cheaper Galaxy devices in emerging markets, as high-end phone sales are beginning to flatten out; and prices are surging for memory chips that doubled last years results.

The demand for memory chips and processors is on the rise as more and more items are becoming “smart,” as in Smart TVs and gaming consoles.  With downloads of streaming video, such as YouTube and Netflix, continuing to grow, more consumers are doing away with cumbersome boxes and opting for Smart TV’s, with the “brains” and apps already built into the set.  And, while Samsung has reported it is making less money on smaller displays as prices keep dropping, TV display sales of 60-inch and higher are growing. 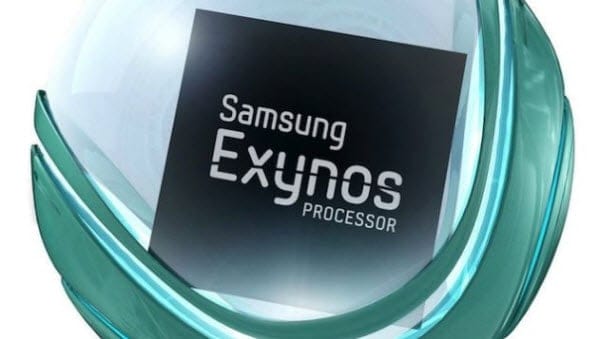 Never one to sit on their laurels, Samsung introduced its first wearable device, the Samsung Galaxy Gear smartwatch, as a companion device for their highly anticipated Galaxy Note 3, and sales were surprisingly brisk – and Samsung is already working on an improved version.  US Patent filings show they are also working on wearable spectacles to compete with Google’s Glass.  Samsung has already produced, in limited quantities, a Galaxy Note 3 type smartphone, the Galaxy Round, with a flexible/curved display, as well as flexible batteries to go along with the newer styled smartphones that will soon to be hitting the markets.  Samsung also produces a wide variety of smartphones –  from the very high-end to the low-end, and are able to make money from either market. Samsung has almost completed its 64-bit CPU and is hoping to have it ready for their next Galaxy S5 launch, early next year.

Samsung has done a great job positioning themselves as a technology giant with a diverse portfolio of manufacturing skills and products – and they not only make the parts that go into their own products, but also supply parts to many of their competitors. If you want a Smartphone, Smart TV, Smart Appliance, Smartwatch, or parts to build your own, Samsung has it all covered.