I think we take batteries for granted – now bear with me. When you really think about what a battery does and how it accomplishes that goal is absolutely amazing. We buy a battery, shove it a device, and expect it to work – but what it does behind that casing is a chemical work of genius. When our smartphone battery drains at the end of a hard day's work, we simply plug it into a charger and presto, like magic, we can start all over the next day – now don't tell me you don't take that privilege for granted. Here is a description of a battery I found on About.com:

A battery, which is actually an electric cell, is a device that produces electricity from a chemical reaction. Strictly speaking, a battery consists of two or more cells connected in series or parallel, but the term is generally used for a single cell. A cell consists of a negative electrode; an electrolyte, which conducts ions; a separator, also an ion conductor; and a positive electrode. The electrolyte may be aqueous (composed of water) or nonaqueous (not composed of water), in liquid, paste, or solid form. When the cell is connected to an external load, or device to be powered, the negative electrode supplies a current of electrons that flow through the load and are accepted by the positive electrode. When the external load is removed, the reaction ceases.

You almost have to be a chemical engineer to understand it all, and with all of these negative and positive electrodes, you could expect a battery to explode every now and then. There have been reported cases of batteries having a meltdown or exploding in smartphones, and with the size of batteries getting larger and larger, so on those very few occasions, when a battery does let us down, it could be more catastrophic. 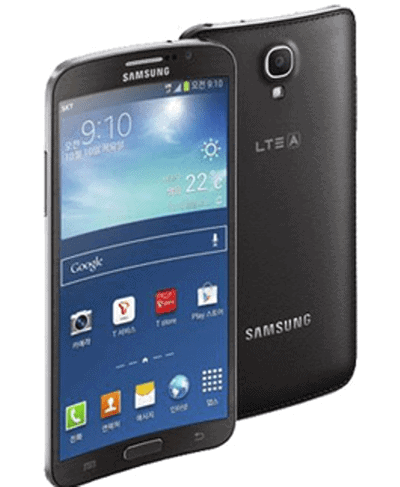 Now we add to that the new flexible displays to add new shapes to our smartphones, and we expect the batteries to fit right into those curved or flexible devices. Well, it seems the battery companies are way ahead of us as we reported in a story just a week ago that LG Chem already has curved batteries for smartphones and watches in mass production. They have even developed a cable battery that looks like a cable and can even be tied into a knot and still work!

Not to be outdone by LG, Samsung is responding to the criticism that batteries have exploded in recent flagship devices, unveiled in South Korea, a newly designed battery that will keep its stability even when subjected to the forces of high temperatures. This is accomplished by replacing the traditional lithium battery with a flexible solid-state battery, that will insure long durability and strength, but more importantly, avoids the risks of overheating and exploding. Samsung believes that they can have a solid-state battery that will equal the performance of a lithium battery by 2015. It is hard to say when these solid-state batteries will find their way into our smartphones, but they will be coming if Samsung's technology comes to fruition.

Trusted By Millions
Independent, Expert Android News You Can Trust, Since 2010
Publishing More Android Than Anyone Else
0
Today
0
This Week
542
This Month.
542
This Year
110709
All Time