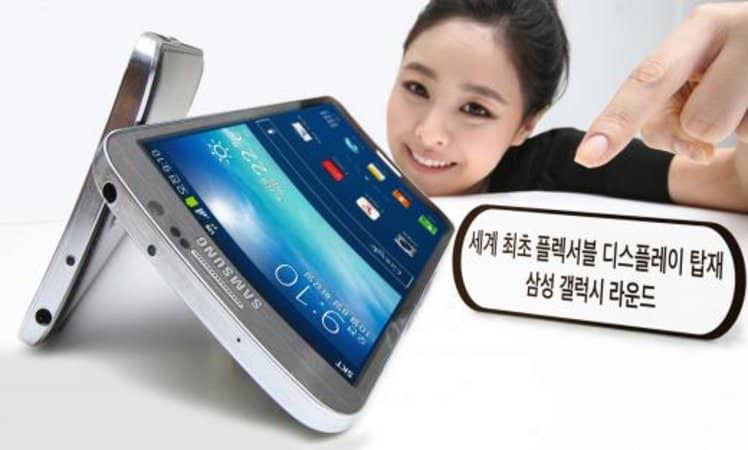 Well we saw plenty of rumors coming out today and yesterday regarding the Galaxy Round. This evening, Samsung actually announced the Galaxy Round. Which is the first curved OLED display. This smartphone is very similar to the Galaxy Note 3 and has a 5.7-inch display and has a leather-like back, but the display is a bit curved. Not very curved, because these early flexible displays can’t bend that much. 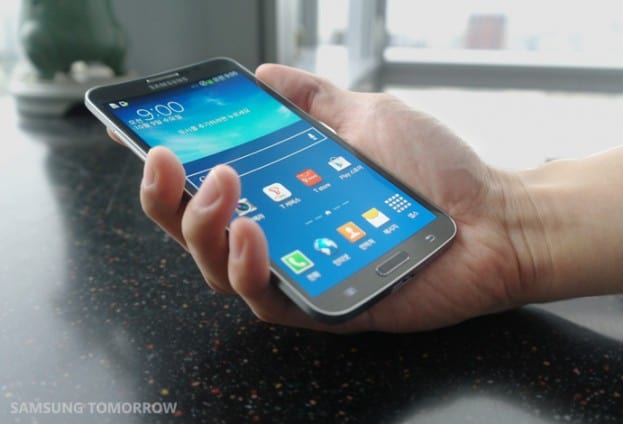 The internal specs are not yet detailed, but we are pretty sure the specs are identical to the Galaxy Note 3. The Galaxy Round does measure about 7.9mm thick and weighs in at about 154g along with a 2800mAh battery, and Android 4.3 is on board as well. Samsung is calling this new technology “Round Interaction” to take advantage of the curved display. So when you tilt the Galaxy Round on a flat surface while powered off, notifications like missed calls, texts and more will be displayed. 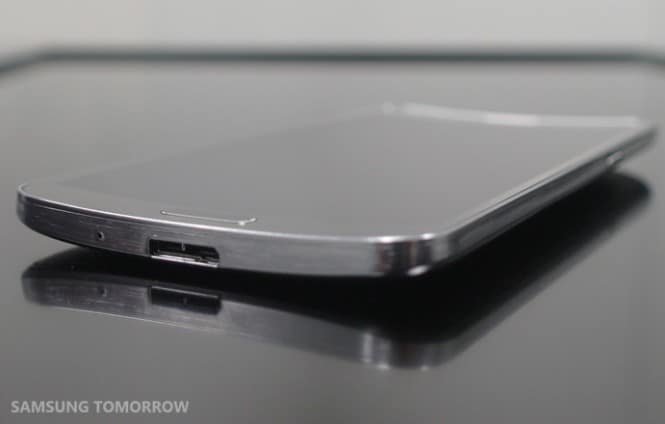 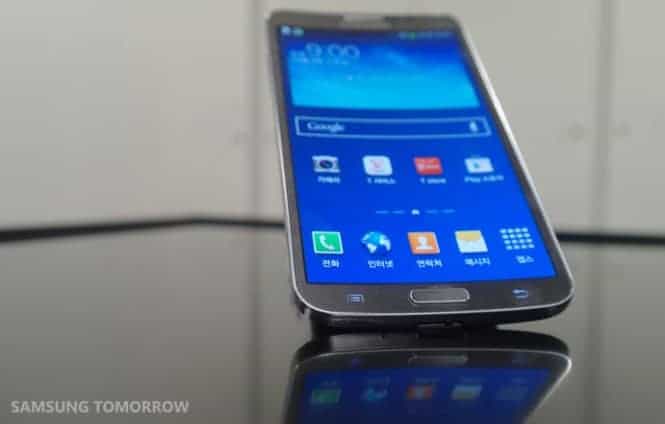 So far there’s no word on launch for other countries. But in South Korea it’ll be SK Telecom beginning this Thursday. So it could be one of those things that just launch in South Korea. But it would be nice to see it here in the US. The Galaxy Round is going to cost 1.09 million won which is about $1,013 USD. It’ll be available in “Luxury Brown” because we know how Samsung likes to be creative with their color names. 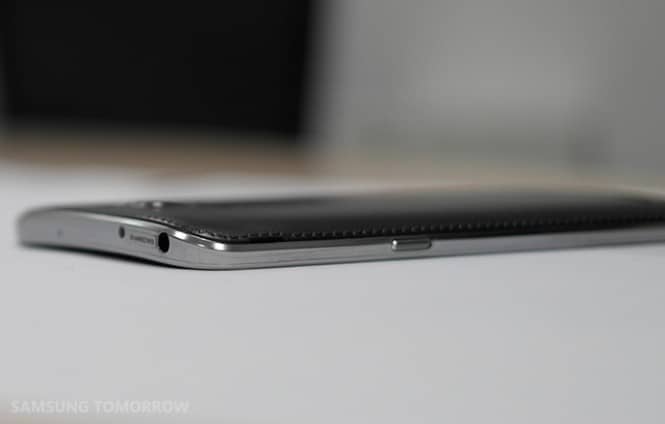 So it looks like Samsung beat LG to the punch with their flexible OLED display phone. To be honest, I didn’t expect to see it announced this early or even today. This actually doesn’t seem like a regular Samsung announcement. So we might see a more official announcement in the next few weeks. Similar to what happened with the Galaxy S4 Mini, Galaxy S4 Active and Galaxy S4 Zoom. But only time will tell. 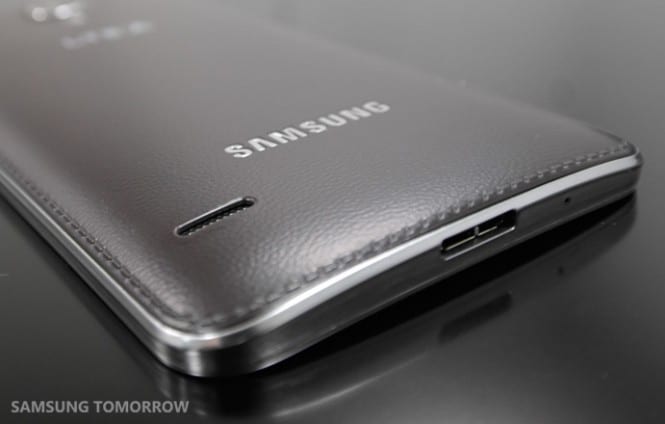 Would you buy a Galaxy Round from Samsung? It looks interesting, but I’m afraid it might be a little rushed. Let us know your thoughts in the comments below. 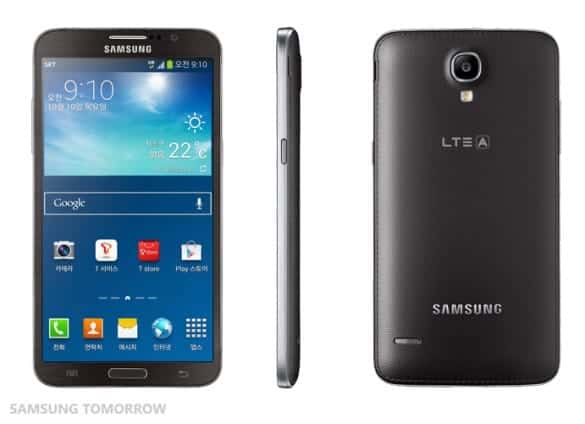 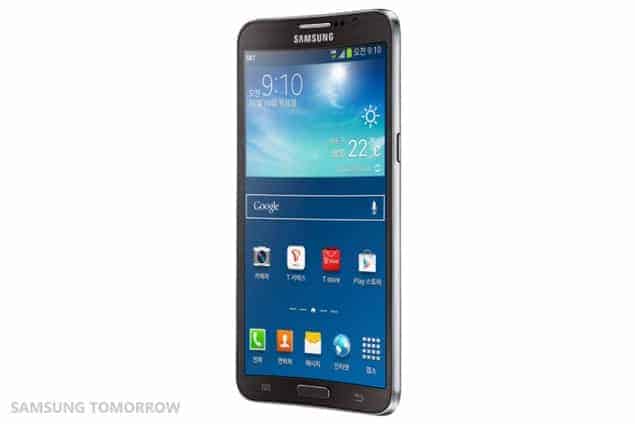 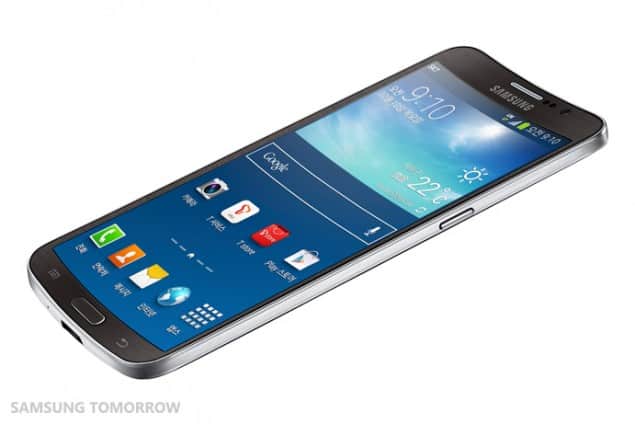 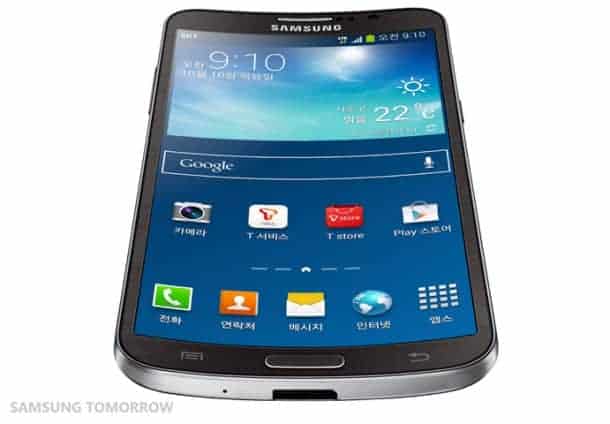 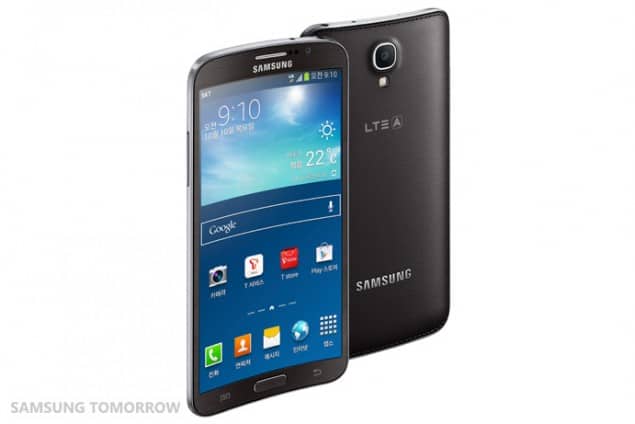