Skip to content
Trusted By Millions
Independent, Expert Android News You Can Trust, Since 2010
Publishing More Android Than Anyone Else
1
Today
171
This Week
402
This Month
5644
This Year
123190
All Time 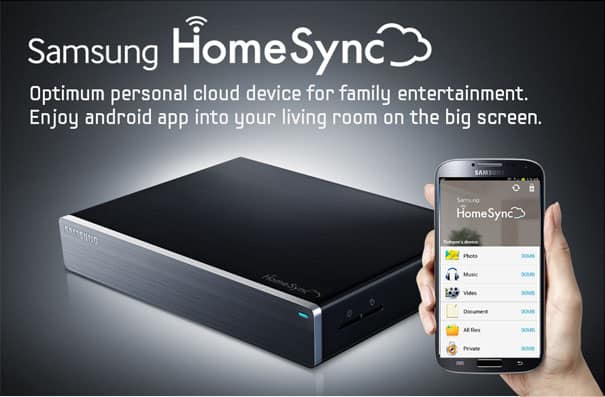 Samsung America has announced that its HomeSync cloud storage device is to be launched this coming Sunday, 6th October. The Samsung HomeSync device is a household media center which is able to store, synchronize and stream content such as photo albums, videos, and music libraries across multiple devices, enabling you to show content directly from your Galaxy Smartphone to your TV, whilst at home or on your travels.

“HomeSync is a powerful platform that we envision to be the center of a household’s connected life,” said Nanda Ramachandran, vice president of emerging business at Samsung Mobile. “We saw an opportunity to create a companion device at home, that seamlessly syncs all of your mobile content wherever you are.” 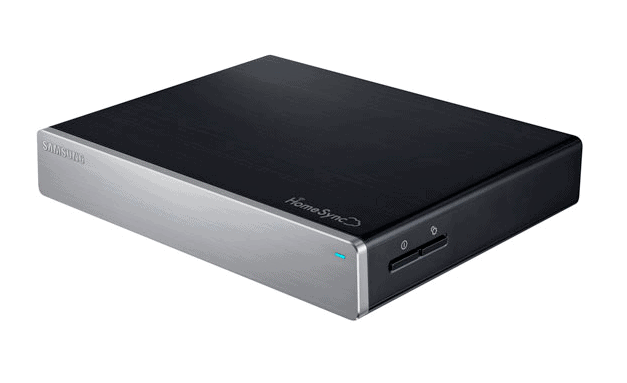 Since the HomeSync was first unveiled at MWC 2013, back in February, it has received a bump in specs with the amount of RAM doubling from 1GB to 2GB. The HomeSync device will be retailing for $299, and packs some impressive hardware. 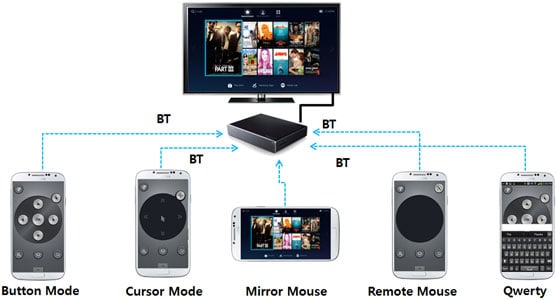 The HomeSync runs on Android 4.2.2 and will ship with many built-in Android-based services from Samsung, such as Samsung Apps, Media Hub or Video Hub; as well as Google services, such as Google Play and YouTube. You can control the HomeSync via an app on your smart phone, with support for the following modes:

An interesting feature is the ability to download a game to the HomeSync device and then to be able to use your smart phone as the controller; this gives the HomeSync the ability to be more than just a media center/cloud storage device. This could be Samsung’s attempt to muscle in on the fledgling android gaming console market. Hopefully it will also be more user-friendly than the Samsung AllShare Cast Hub.

If you are planning on purchasing a Samsung HomeSync, remember to register your device in order to receive a $50 content voucher.