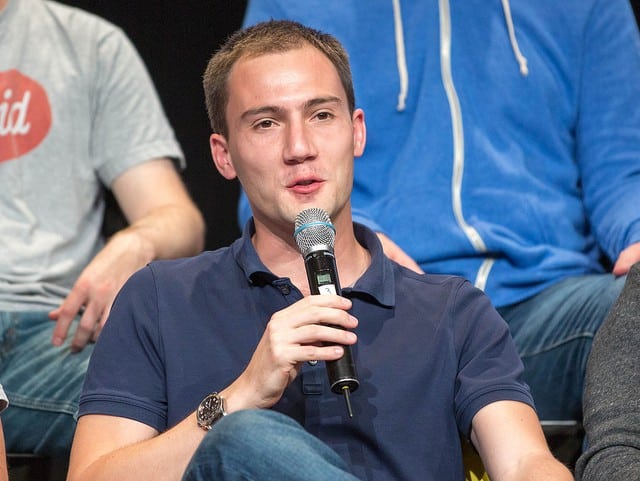 Romain guy, the graphics and performance engineer at Android, says that he’s quitting Android to try something new, but that he will remain at Google to work on other projects.

Android 4.4 is also rumored to bring major performance improvements under the hood, and with only weeks away from the official announcement of Kit Kat, my guess is Romain’s job is already done for Android 4.4, so if he wants to leave Android, this is the best time to do it.

It’s certainly interesting to speculate why is he leaving or where is he going next, especially after JBQ “ragequit” Android, too, when he got too angry with Google and Qualcomm for not releasing the Qualcomm drivers for Nexus devices. There’s also the fact to consider that Android has new leadership new (Sundar Pichai), and these guys may not be as comfortable work with the new Android boss.

But my guess is Romain’s honest when he says he just wanted to try something new. I’m sure he has managed to learn a lot of stuff at Android, and now he’s ready for the next level. He may be the type of guy like Andy Rubin, who likes to “invent” stuff, polish them, and then when everything is mature enough, move on to the next thing to invent and polish. This is why there’s a pretty big chance Romain guy went to work on another one of Google’s “moonshot” projects, possibly even going to the Glass team, although I have a feeling he would’ve said so if that was the case.

The question now is who’s going to replace him at Android, and will he do an even better job at increasing Android’s performance? Android still has some performance issues to solve such as touchscreen latency (which may be as easy to be solved as requiring OEM’s to use higher quality touch controllers), audio latency (another long standing issue), and making it easier for developers to create high-performance non-laggy and non-crashy apps. Because even if it’s possible in theory to create very highly optimized Android apps, it may be that it requires a high degree of know-how on the developers’ part, which means only a few will be able to achieve that.

I’m sure Google is treating performance very seriously, especially now that they want to put Android on even lower-end devices such as smart watches and Google Glass, and so on, and they want that experience to be flawless.