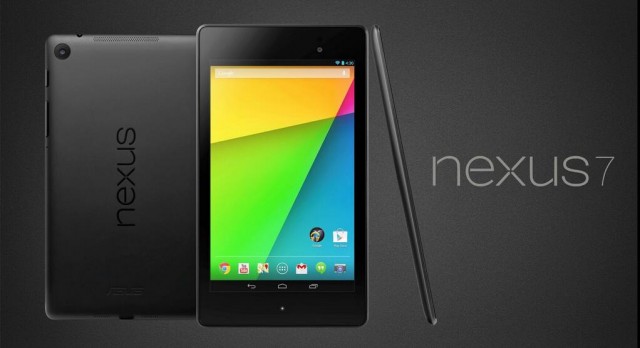 There are lots of Nexus rumors floating around having to do with ASUS right now. The latest is coming out of Digitimes which is stating that ASUS won't be manufacturing the Nexus 7 2014, which we expect to see next summer. Thus, ASUS is looking for new ways to fill that gap they may have when they lose the Nexus contract next year with Google. Although they are making the Nexus 10 this year, at least that's what the rumor is.

This does sound about right, since it seems like each manufacturer gets two Nexus devices before dropping out. Sure one can argue that HTC only got the Nexus One, but they also made the G1. Then Samsung made the Nexus S and Galaxy Nexus and ASUS making the Nexus 7 2012 and Nexus 7 2013. But then again, we do have to remember that this rumor is coming out of Digitimes. Digitimes doesn't have the best record with these rumors so it's going to be a tough call, and we'll definitely be taking it with a grain of salt.

Like I've said already, this is Digitimes so we're going to be sure to take this with a grain of salt. But it does sound a bit accurate. We also still have nearly a year of rumors before Google unveils the device, so we're going to have a wild ride leading up to next Summer. Guess the rumors can never truly start too early.

Who would you like to see make the next Nexus 7?