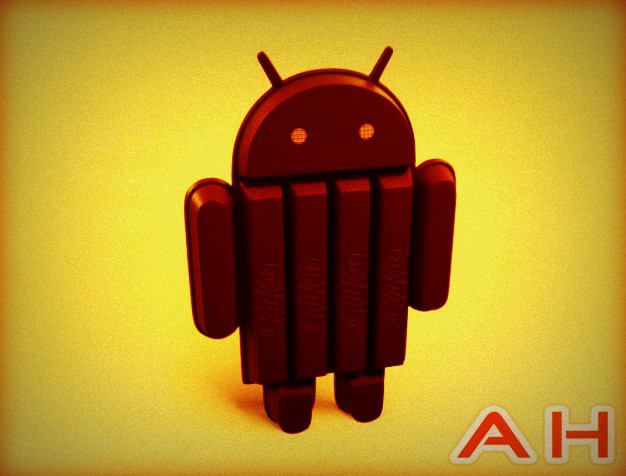 Last week, we put together a post with all the thoughts from the staff on what they wanted to see in the next version of Android. So when we posted that article, we posed the question of what you would like to see in Android 4.4. We got quite a few comments on Google+ as well as Facebook. Some of the comments mentioned things that we didn't even think about. Here are some of the features our readers want to see:

Those are just some of the comments we received with features people want to see. Now obviously we won't see all of this since it's a point release and not Android 5.0, but we could see it all in the future. I'd especially like to see Google's take on Multi-Window. Much like their other features I think it would be done really nicely. Not to mention it'll probably be smoother. The thing I really want to see is the smoothness of the Moto X transferred over to the Nexus 5 and Nexus 10 and anything running Android 4.4. That device is so smooth, I just can't say enough about it.

But I think the main thing that Google will be working on for Android 4.4 and the Nexus 5 is the camera. We've already seen proof that there will probably be OIS in the Nexus 5's camera, which is Optical Image Stabilization, which is in the LG G2.