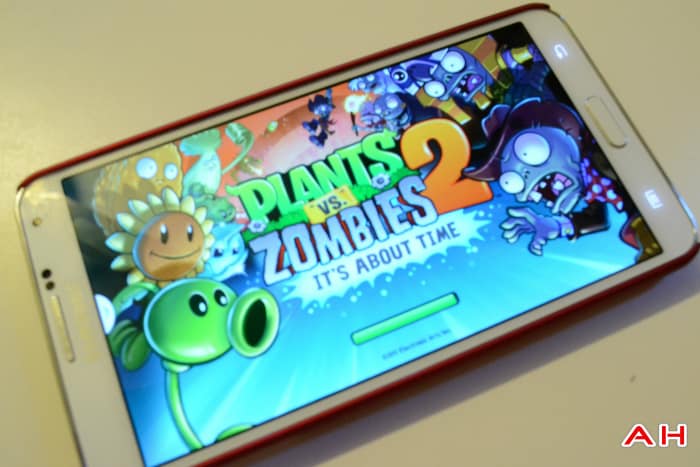 A few weeks ago, we had posted that Plants vs Zombies 2 was available on Google Play but it was quickly removed by Electronic Arts due to some issues they were having with the game. It's now in the Play Store, and it's about 169MB in size. Finally the next generation of Plants vs Zombies is here. There was even some talk of Apple paying EA to keep the game off of Android for a while, giving iOS an exclusive. While both EA and Apple had denied that, I'm sure that happens more than we actually know about.

Similar to the original, the gameplay is basically the same. They've added a few new plants and a ton of new zombies though. The game is free-to-play, with in-app purchases. Which seems to be what all the developers are doing these days. It's not a bad thing because more people will use the game without pirating it. 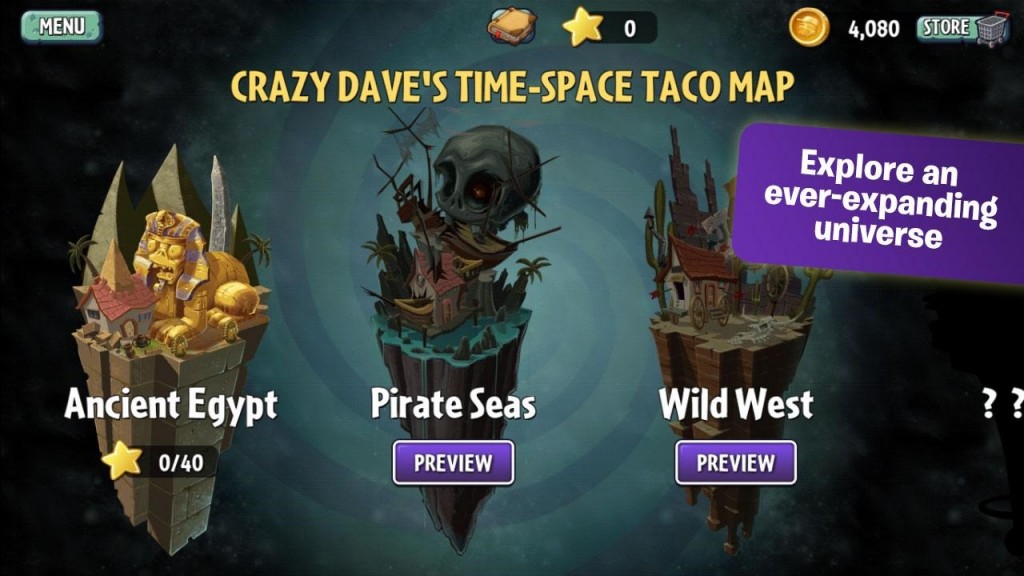 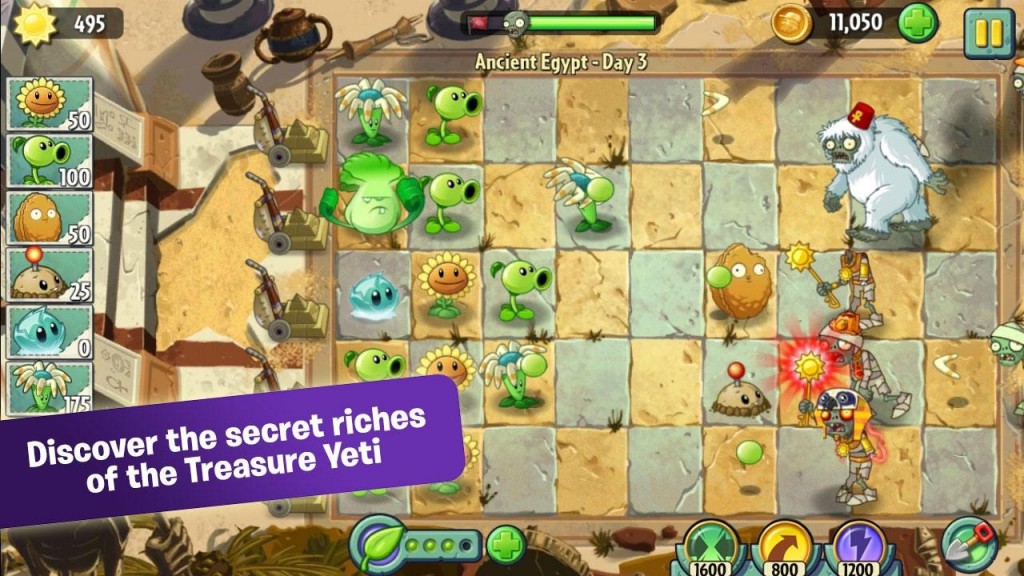 Some of the other features include: 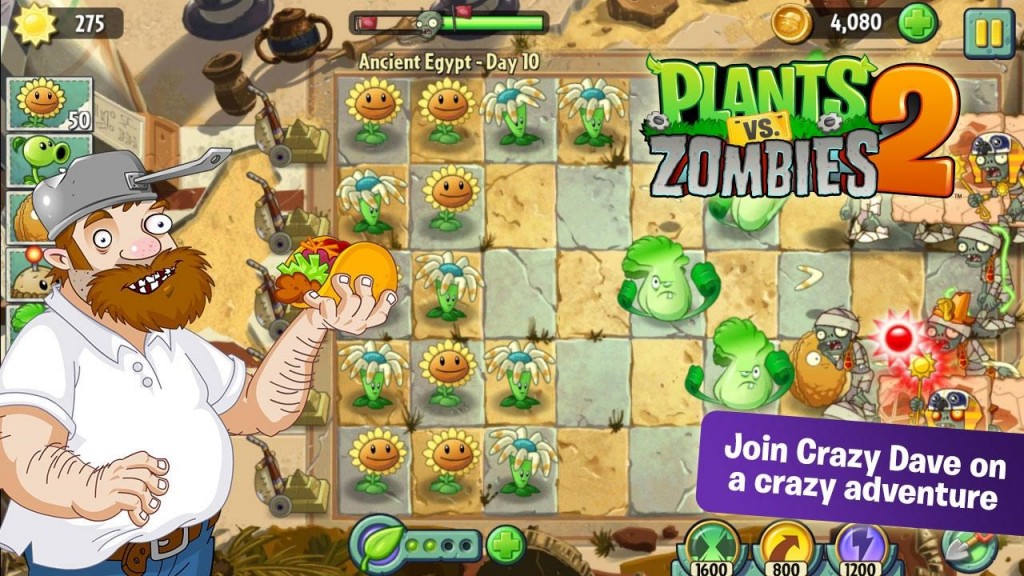 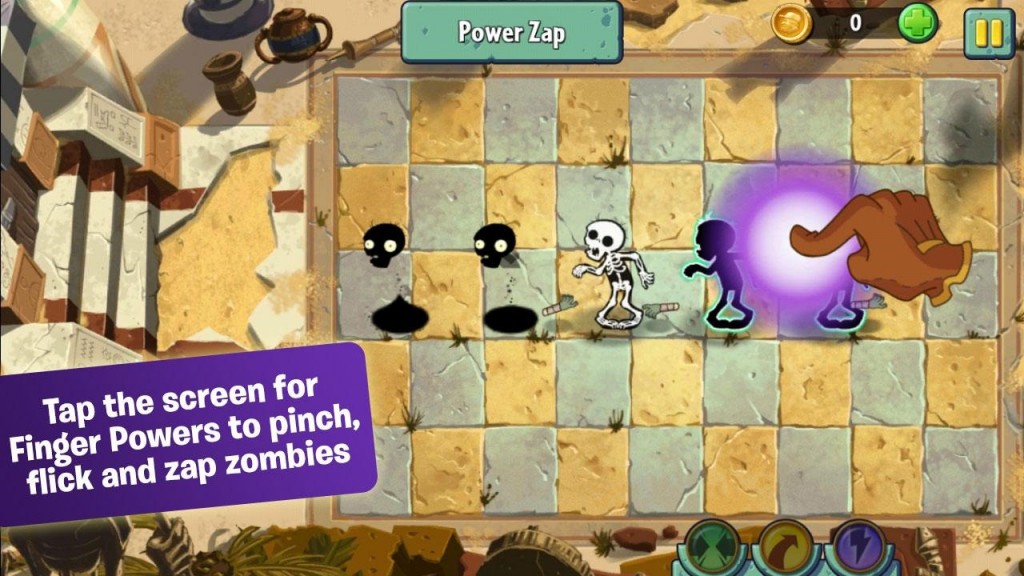 Plants vs Zombies 2 is about 169MB in size and is available with Any Android device running Android 2.3 and above. There are some other requirements as well like an ARMv7 1.0GHz or higher processor and 1GB of RAM. Electronic Arts also states that features may vary by device, which is probably because of the hardware on certain phones and tablets. Which would make the most sense. 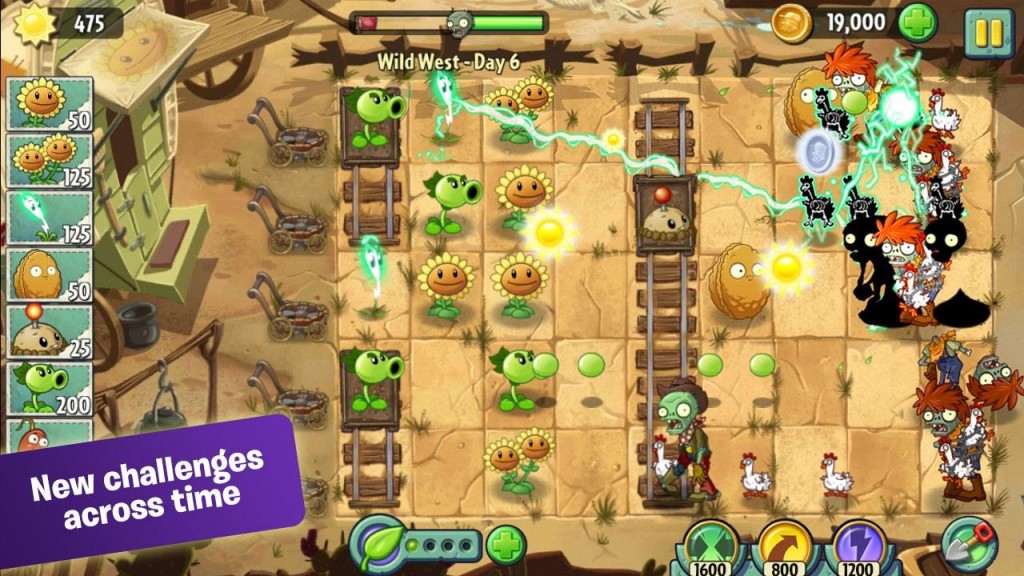 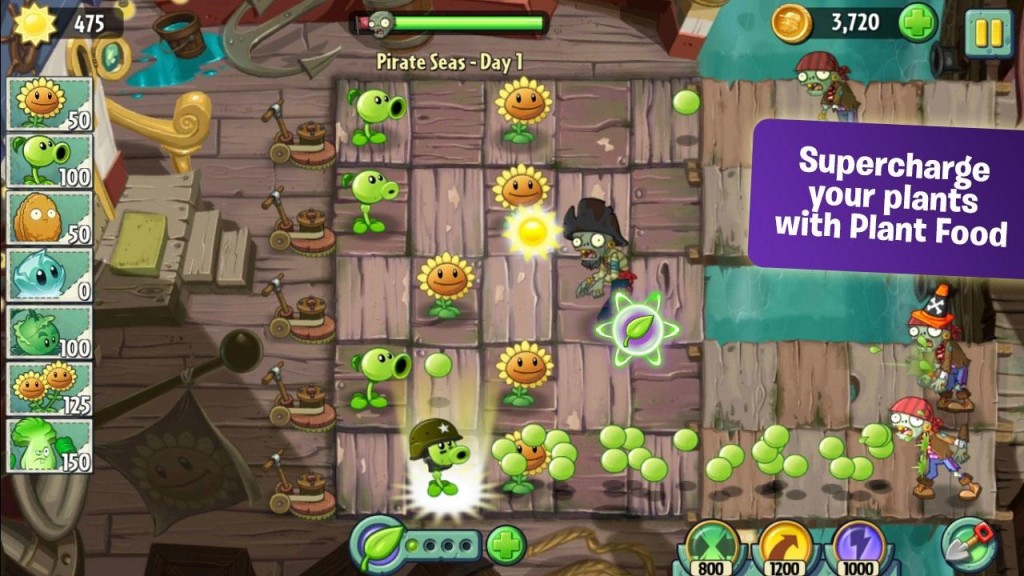 There are two versions. One for the US and one for worldwide. Both of which are linked below for you to enjoy.