Update: Game is finally released in an International Version and North American Version.

It’s pretty ironic that the sequel to the hit mobile title is called “It’s About Time”, especially when we’re talking about a game that launched on iOS months before it did on Android. Which, for a studio like PopCap shouldn’t really be happening. Nevertheless, the game is finally live in the Play Store for folks to go and download and get stuck into over the weekend. 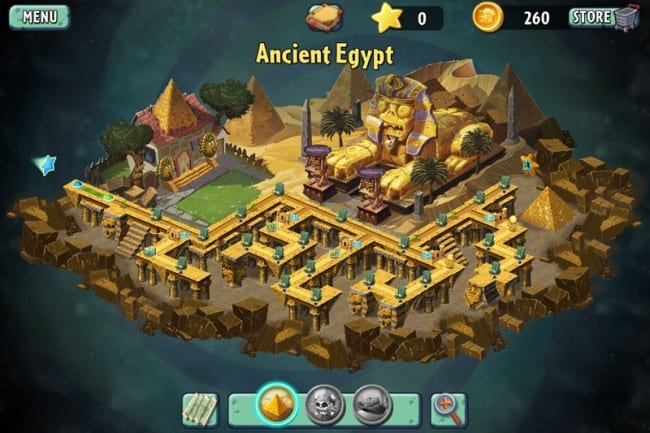 Unlike other zombie games, Plants vs Zombies 2 takes you throughout time and doesn’t just keep you in what feels like end days. Gameplay wise, you’ll know the score if you’ve played the original but, there are some tweaks and whatnot to make this a worthy sequel. There are some reports of the game not working on all devices so, if that’s the case for you – leave a comment in the Play Store. That way, PopCap can start fixing things, knowledge is power. 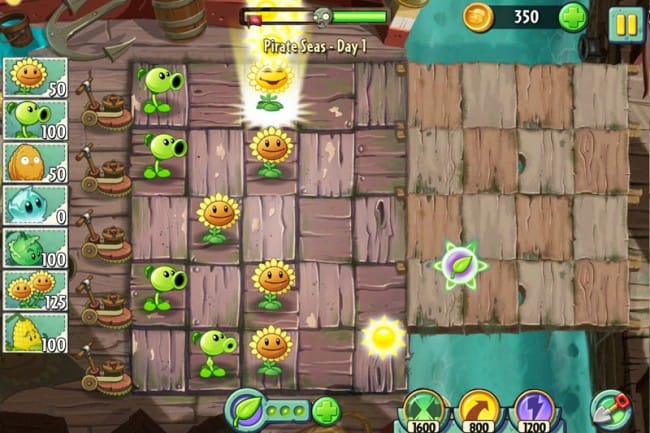 If fans of the series were worried about in-app payments creeping in and ruining things well, depending on how you feel about in-app payments, you were right to worry. The game will frequently ask for money for more plant types and of course, more collections of levels. We can’t blame them wanting to charge for their work – who wouldn’t want to earn money on their hard work – but we still wish that EA would realize people will pay full-price if a game if they have good reason to. 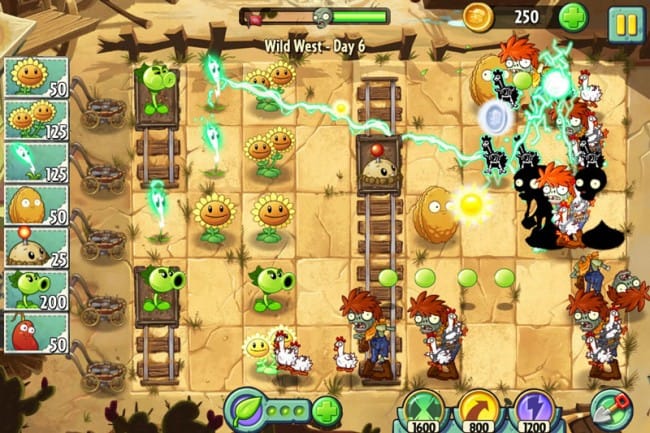 Fans of the series however, will be pleased to note that this is very much like the first game, but more of what you love. It may have taken longer to get to Android than it should have but, it’s finally here and as the title suggests, many gamers will be thinking “it’s about time”. If you’re looking for a simple yet addictive game to play over the weekend then you’re going to love this. You can download Plants vs Zombies 2 from the Play Store by hitting the button below.