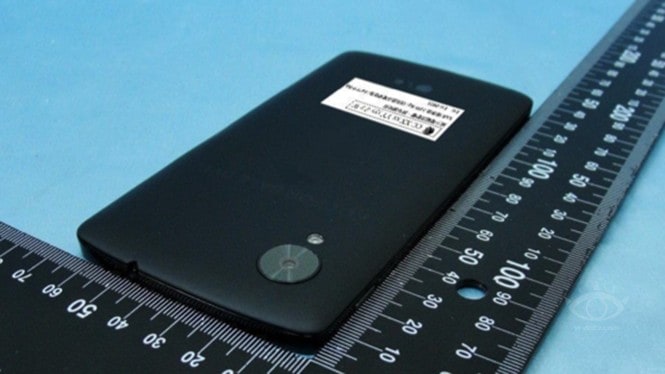 We're not quite sure what it is about is Google and their Nexus devices but, they continue to be some of the worst kept secrets in the mobile industry. Of course, this has only seemed to be a problem with the Nexus 4 and now the Nexus 5 so, perhaps this is more of an LG thing? Although, there was the case of a Nexus 4 being left in the bar by a Googler. Needless to say, we've seen a lot of the Nexus 5 over the last few weeks. Just yesterday we found it hiding on Sprint's website, it's been through the FCC, its service manual has leaked out and now, it's going through Taiwan's FCC, the NCC. 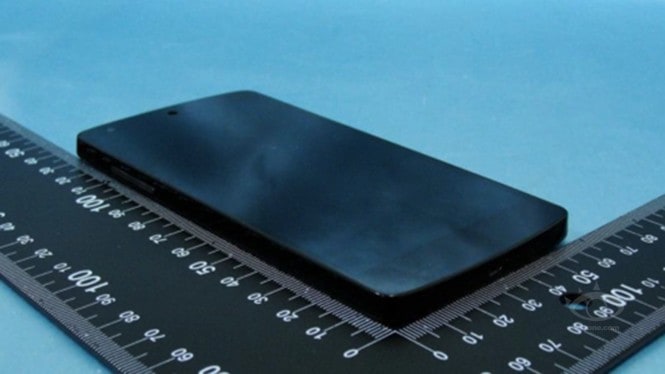 So, thanks to some more photos, we can get yet another look at the phone that seemingly refuses to let itself be bought. Nothing we haven't seen before but, going through Taiwan's FCC equivalent would suggest that a worldwide, or nearly worldwide, release is pretty imminent. Although, with all these leaks, we could have said that two weeks ago. The battery here is listed as 2,300 mAh so, those looking for a Nexus MAXX might be a little disappointed. 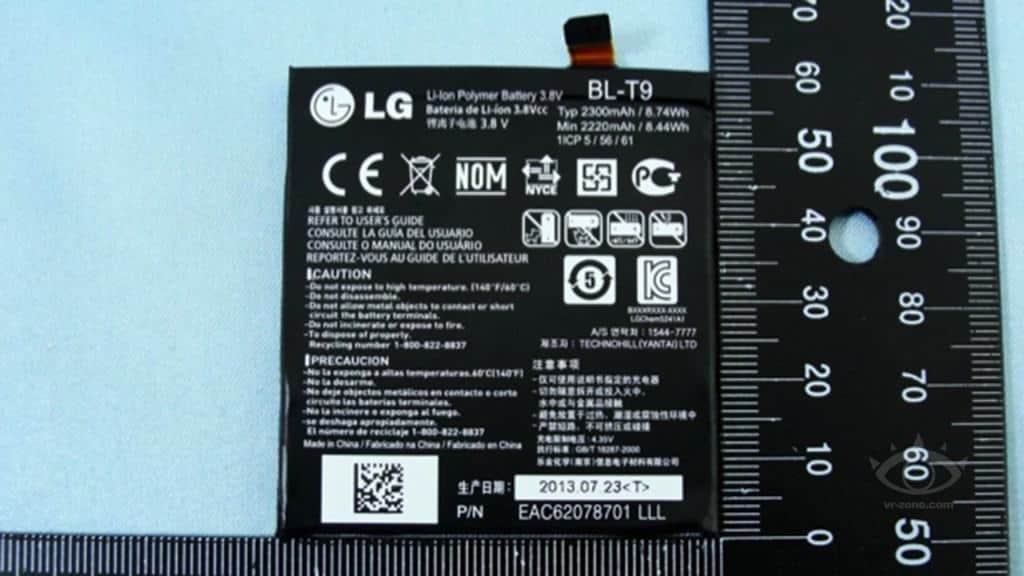 The pictures here don't really tell us anything we didn't already know but, they do tell us that we shouldn't be holding out for any surprises. Although, who was at this point? 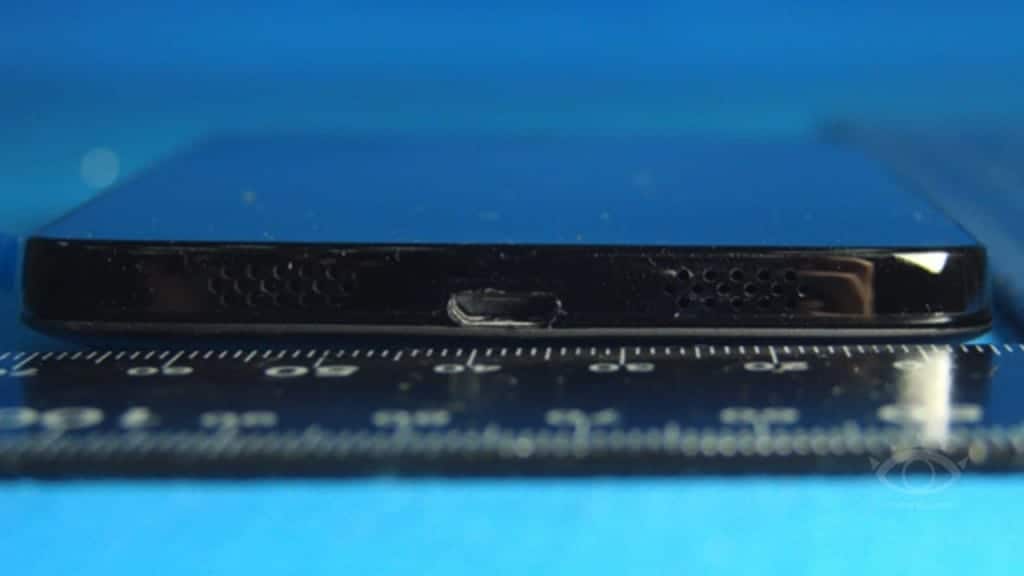 LG themselves seem to be focusing on more worldwide launches this year so, there's a possibility that the Nexus 5 will be enjoyed by far more people than last year's Nexus 4. Already that picture is starting to come together, with WIND Mobile set to receive the device, Sprint users are said to get the device too, which is great news as they haven't had a Nexus device since the Galaxy Nexus. No matter what though, the Nexus 5 is coming in hot and we should see it launch any day now or you know, next week, or the week after that…