Everyday another nexus 5 report comes out, especially as the end of October creeps closer.  It was rumored to be released the middle of October, so now we know that is not going to happen.  Then we were teased the other day with a brief appearance of the Nexus 5 listed in the Google Play Store.  More press renderings were released giving us a better image of the Nexus 5.  There were rumors there may be two battery options, and now there is even a rumor a white version may be available…when will the rumors even end; apparently never until the Nexus 5 makes its actual appearance for sale. 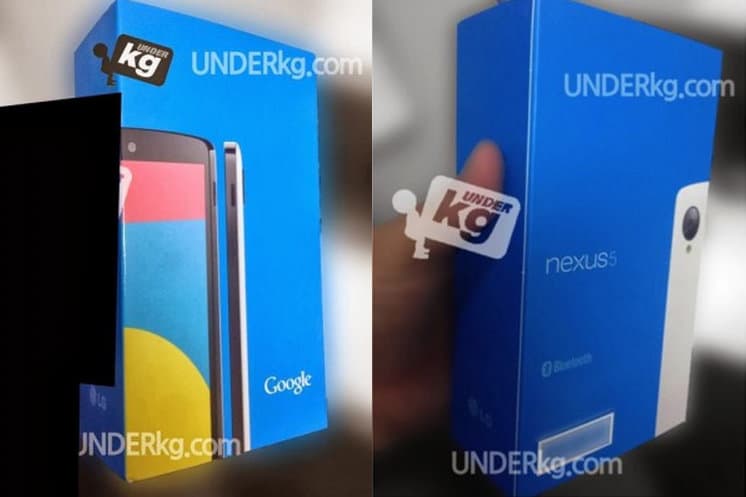 Today an insider for Android Authority, Tutto Android, is saying that the new Nexus 5 will indeed come with two sizes of internal memory, 16GB and 32GB – finally Google did away with the 8GB model.  There will only be the one battery size, most likely a 2300mAh, which is rather disappointing, although if optimized like the Moto X, the battery life may not be too bad.  As far as when the device will finally be revealed, there is an event scheduled for October 24 that may or may not have anything to do with the Nexus 5 or Android 4.4 KitKat. 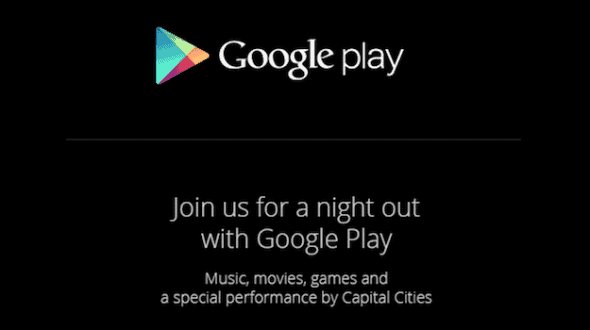 As far as the rest of the specifications go; rumored is a 5-inch, 1080p Full HD display, with an Qualcomm Snapdragon 800 processor, 2GB of RAM, and of course, the 16GB/32GB Internal Storage and a 2300MaH Battery.  Other than the battery, these specs should not disappoint any potential buyer and carry the true flagship title.  The most exciting part will be the newest Android 4.4 KitKat OS on board – it will give all of us Android 4.3 Jelly Bean users what we have to look forward to getting on our phones.

We are really interest to know how many people out there are interested in purchasing the Nexus 5 smartphone.  Let us know in the comments or on Google+ how you feel about the Nexus line of smartphones – is the Nexus phone the only phone you will buy with the naked Android OS.  They are certainly priced attractively to purchase off contract, almost half the price of most phones.