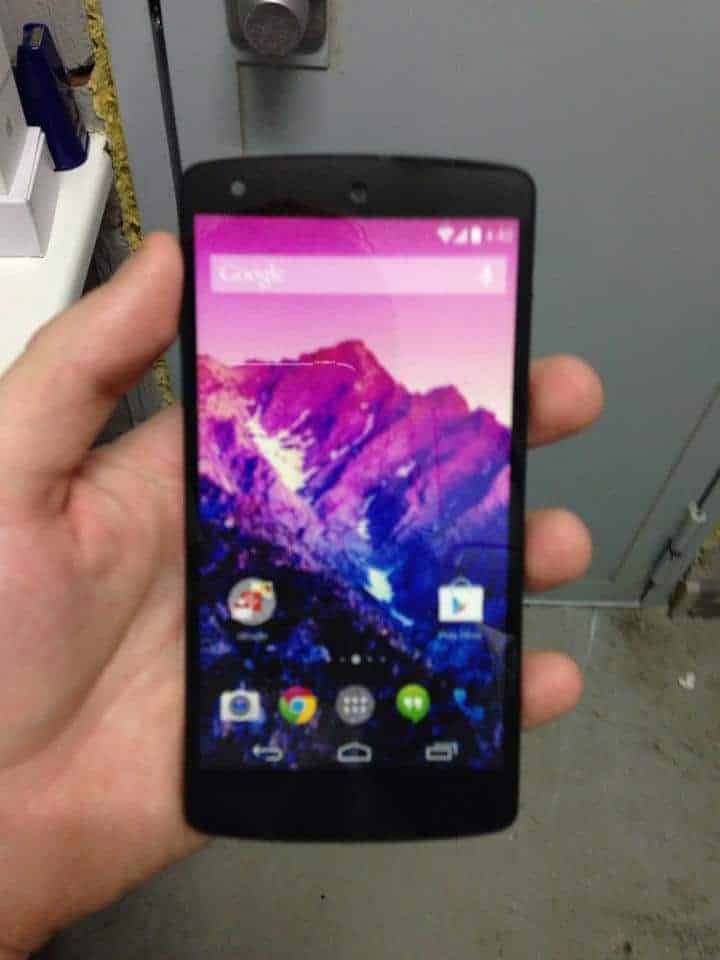 The Nexus 5 is probably the phone we know the most about that's not even released yet. It seems everyday we're writing about 5-10 posts about leaks or rumors about the Nexus 5. I wouldn't be surprised to see a site review the thing before Google announces it…that happened last year actually. Now there are some other images coming from people that have supposedly gotten the Nexus 5 already. One user on Twitter @Gavinphelan12 has been posting images of the Nexus 5 on his twitter account for most of the day. Those images you can see throughout this post. 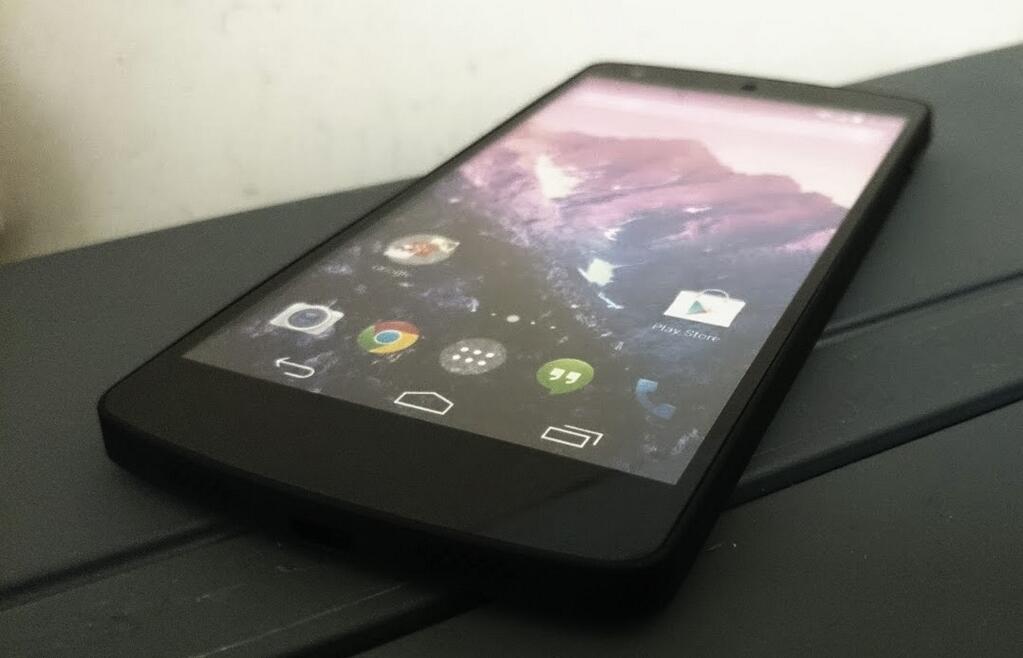 According to these images, it looks like all the leaks were right. With a soft matte finish, almost like the Nexus 7. Which is a pretty good design in my opinion. There is also an image from a Google+ owner that shows him with his Nexus 5. The camera still looks pretty large, so I wonder if the sensor is larger or what's up with that. Hopefully it'll take better pictures than the older Nexus 4 and Galaxy Nexus. This one is made by LG as well, like the Nexus 4 was. Judging by the images here it looks like the Nexus logo is vertical now like the Nexus 7's Nexus logo was earlier this year. 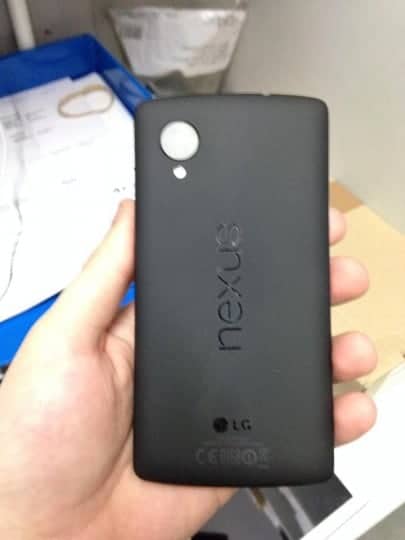 As far as release date goes, there's still no information on that. However we do have suspicions that the Nexus 5, Nexus 10 and Android 4.4 will all be announced tomorrow and available to be purchased the next day, November 1st. But like we said it's not official so don't quote us on that. Hopefully we can get our hands on the new Nexus devices soon as I'm sure many of you are excited about the device and want to get it in your hands already. Not to mention Android 4.4 – KitKat. Which if it is announced tomorrow, I'd expect to see an OTA rolling out tomorrow or the next day. 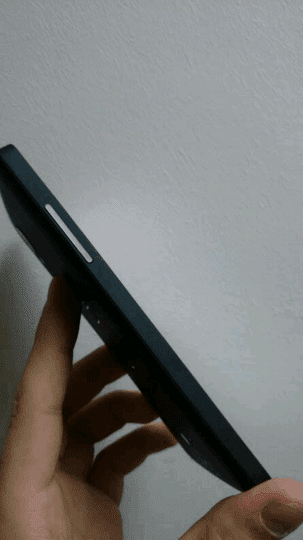 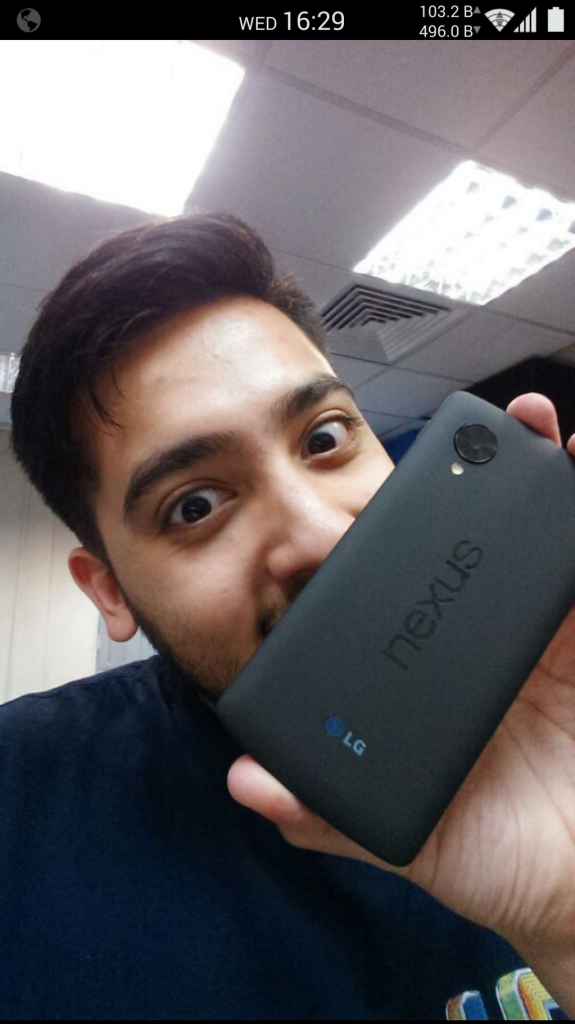