Is there ever such a thing as too many Nexus 5 leaks? If you ask this Android Fanatic, the answer is clearly no. A month ago, we reported that the LG-D821 was spotted at the Bluetooth SIG for its bluetooth Certification. At the time, we theorized that this phone was destined to replace the sold out, Nexus 4. This theory has been confirmed with a slew of leaks that followed shortly after.

One of the biggest complaints with the LG Nexus 4 was that it lacked support for LTE. It was later discovered that the LTE Radio on the Nexus 4 was left dormant and lacked a proper power amplifier. A few managed to get their phones on AT&T’s LTE network with a bit of hackery. Aside from the inactive hardware, the other issue was the lack of a certification for the Nexus 4 for LTE support. It appears that this will all change with the Nexus 5. 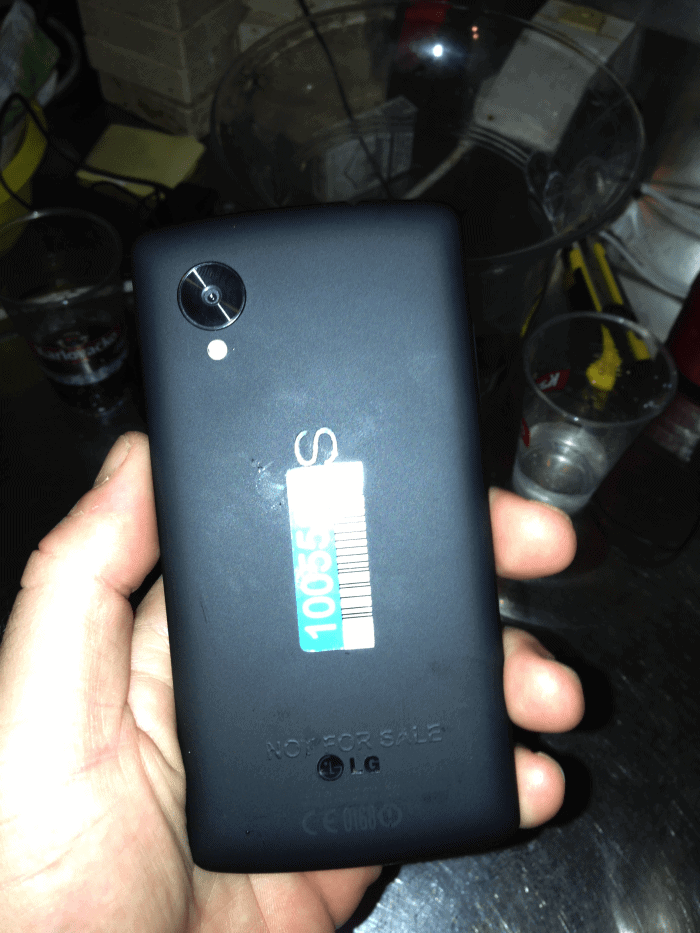 It appears that a phone bearing the same model number (LG-D821) was also just spotted at the Global Certification Forum (GCF) and walked out with several new certifications including LTE UE Category 4. This band of LTE is special as it carries a maximum potential speed of 150 Mbps. Unfortunately, as it stands, most carrier networks are not built to handle this.

We also know that the Nexus 5 will also have support for 802.11 WiFi, NFC and Bluetooth 4.0 LE. When you combine this with the radio specifications above, it is clear that this phone will be a strong contender to find a home in my pocket once released.

Thanks to other leaked details that we have collected over the past few months, we now have a very clear idea on what will be released in the next few days from our friends in Mountain View.