The Nexus 5 is set to be Google’s latest advancement into Android hardware. It is expected to boast Android 4.4 KitKat, the latest and greatest version of Android. While we already have an official-looking render of the Nexus 5, it doesn’t mean that designers still can’t have fun drawing up concept designs.

Designer Jo Enaje has posted a Nexus 5 concept that is certainly more professional and thoughtful than previous designs we have seen. As you can see, the design reinforces the idea of having a phone that is multiple colors, appealing to different users’ tastes. Keeping with previous Nexus designs, the logos are non-existent. However, the bezels are even more sparse, making the device seem much smaller than it really is. 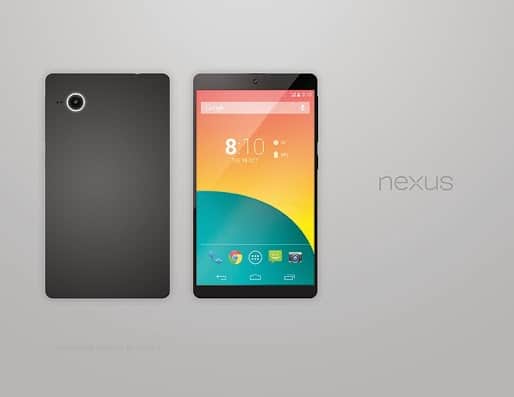 It is unclear as to what the designer is going for when it comes to the back of the device and the camera. The camera has a ring around it and is accompanied by two small holes. Whether these function as an LED flash or a miscellaneous microphone or speaker is not known. It would certainly be rather innovative to have the ring around the camera illuminate as the flash, but that would likely cause quality issues. 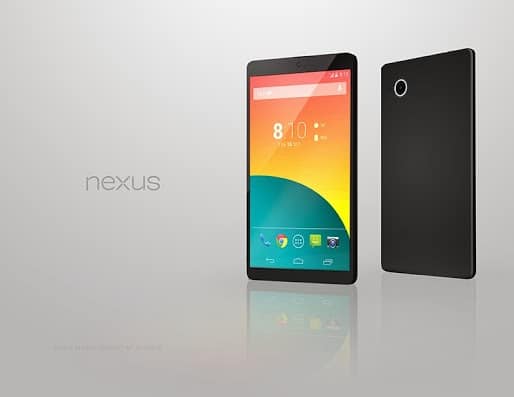 While this concept is certainly a step up from what we’ve seen previously, it is a little too plain for our taste. Literally the only aspect of the device that stands out is the ring around the camera. Perhaps this is desired by those who prefer a minimalist approach, however, most users enjoy the Nexus and/or Google logo on their devices.

It is important to stress that this is not an official render of the device. This is simply a designer sharing his concept of what a new Nexus phone potentially could look like. Obviously not all designs are enjoyed by everyone, but they are fun and interesting to share nevertheless. Until we get an official announcement or release date, this type of speculation is always exciting and keeps the user base’s creativity flowing.