Skip to content
Trusted By Millions
Independent, Expert Android News You Can Trust, Since 2010
Publishing More Android Than Anyone Else
3
Today
199
This Week
288
This Month
8413
This Year
125889
All Time 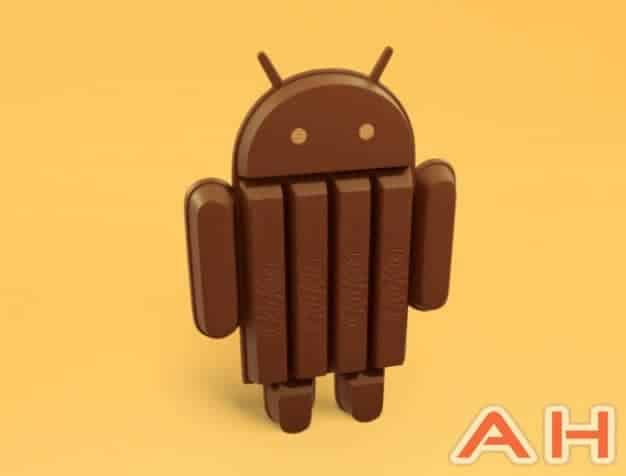 When it comes to a new version of Android and a new Nexus release coming up, die-hard Android fans start to get a little giddy. Who can blame them? The Nexus line of smartphones have always offered some great performance and of course, better updates than any other smartphone. It helps that they’re great devices for those who love to tinker, too. As for the new version of Android well, we’re Android fans – we’re always looking forward to the latest and greatest from Google.

It’s possible that both Android 4.4 and the Nexus 5 will be arriving October 28th, or at least that’s what the KitKat Twitter handle is alluding to. Yesterday, the @KITKAT Twitter account tweeted “Everybody dance now!” with a cute picture of a dancing KitKat Droid which we thought meant an October 18th release was likely, as the song Gonna Make You Sweat (Everybody Dance Now), was release on October 18th, 1990. However, as Pocket-Lint has noted, the C+C Music Factory behind the track, used to be called The 28th Street Crew.

Today, @KITKAT tweeted “Sometimes you have to look at the signs…” with a picture of “This Is It” spelt in KitKat fingers. The title for the posthumous album from Michael Jackson that was released October 28th, in Japan. However, the rabbit hole goes deeper as the album was released two days earlier elsewhere in world on October 26th and the song titled “This Is It” was released on October 12th, 2009.

So, just what is Google playing at here? Frankly, it looks like they’re playing games with us and you know what, that’s just fine. However, with the Nexus 4 being release on October 29th last year, the October 28th date sounds like a good bet to us. For right now though, we’re going to keep our money in our wallet. If anyone wants to wager us a handful of KitKat bars though – we’re game.