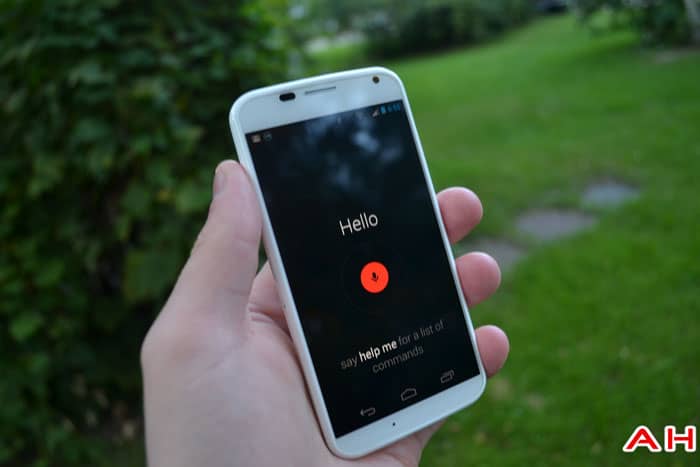 So it looks like Motorola's new Moto X and DROID lineup isn't helping them out, yet. We've all raved about the Moto X and their DROID lineup on Verizon. I wasn't the only one that fell in love with the Moto X. But I kinda saw this coming. Since most Android users look at the specs when buying a phone, and spec-wise the Moto X just isn't there. Of course, only allowing MotoMaker on AT&T also hasn't helped them at all. Motorola has been posting huge losses pretty much ever since Google bought the company. And Q3 of 2013 is no different.

Google's Motorola is posting a operating loss of $248 million, which is wider than the loss of Q3 2012, which was $192 million. However, there is a silver lining. It is an improvement over the Q2 2013 loss of $342 million. So they are going in the right direction. Motorola's revenue fell 33% year-over-year to just $1.18 billion.

The third quarter was a very active quarter for Motorola. They announced the Moto X, DROID Ultra, Mini and Maxx. However there are a few things with those devices which are hurting them. As we mentioned MotoMaker is only available for the Moto X on AT&T. There's also the fact that the Moto X is only in North America. Then there's the fact that the DROID Mini, Ultra and Maxx are only on Verizon. I actually have the DROID Maxx here right now that I'm working on reviewing, and it's a great device, and the battery life is pretty insane. But like I've been saying since the original DROID Razr Maxx was announced, why not do this for every device? Or create one for every carrier? Not everyone wants to be on Verizon's network. Putting your phone on more networks can't hurt, Motorola.

Not to mention that the adoption of the Moto X has been slow, even though myself and most of the tech journalists out there are smitten with the Moto X. It's got great battery life, Active Display is awesome, Touchless Control is even more awesome. And it's just smooth all around, which you can't say about any other device….yet.

Hopefully, Motorola can turn this around quickly. They have a few other phones and tablets in the works that we hope to see soon.