Skip to content
Trusted By Millions
Independent, Expert Android News You Can Trust, Since 2010
Publishing More Android Than Anyone Else
0
Today
82
This Week
446
This Month
4480
This Year
114510
All Time Ever since Google purchased Motorola they have taken on a new, almost a whimsical approach on their first collaboration, the Moto X.  Nothing much happened, as far as teases or hoopla with the Motorola Droid MAXX or Droid Ultra, they were in the pipeline before Google’s influence took over.  From the first time we saw the kids jumping off the peer into the lake, and the report from the Wall Street Journal (WSJ) that Motorola will spend $500 million dollars in promoting the Moto X, we knew that Google meant business.  Then Google’s CEO Eric Schmidt teased us when he was spotted sporting a white Moto X – this new concept of designing your own phone and then building those new Moto Xs in the good old U.S.A. was a nice move on Google’s part.

With their latest tease the other day, Motorola posted a new video on their YouTube channel, entitled “Windy Day – Launching October 29,” about an Augmented Reality app made exclusively for the Moto X.  It looks like Motorola teamed up with Pixar animation and Oscar-winning director and creator of Pixar films, Geri’s Game and Ratatouille; Jan Pinkava.

Now the teasing continues – if you have a Moto X, you will be notified of an update to the Motorola Spotlight Player, which you may have not even known was on your phone, until now.  After you install the app yourself, you will be rewarded with a 1 x 1 widget, and if you tap on it, you will see a couple screens, one that is signed, “Love, Moto X,” while the second screen simply gives you a little information about the app. The third screen  is basically a setup screen, but nothing is functional at this point – it is almost that the “Moto X” is going to continue dishing out tidbits until October 29. 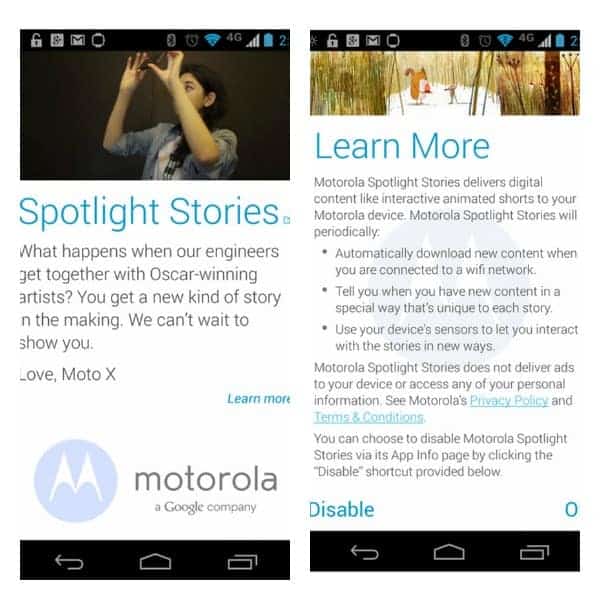 On Google Play you can see several screens with some of the characters: 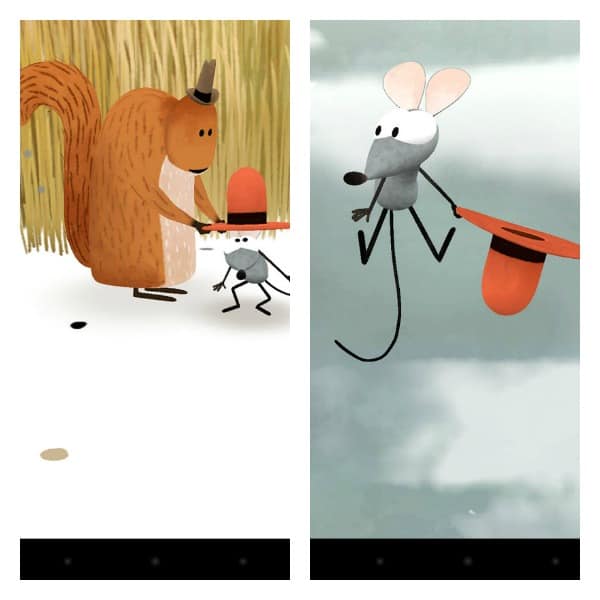 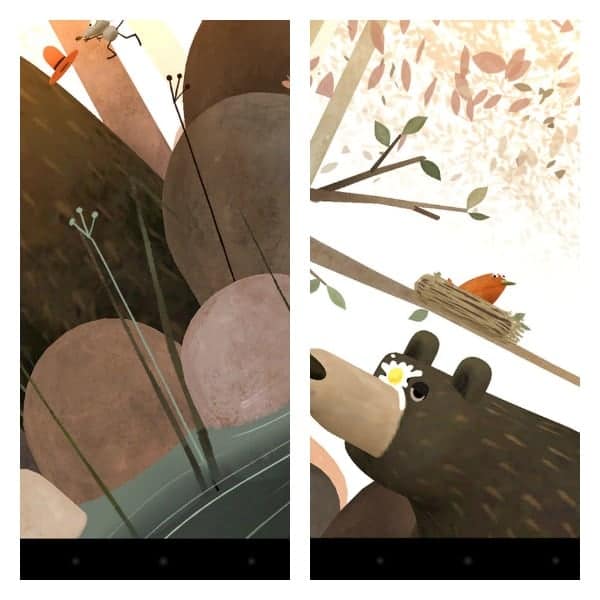 Google Play describes the app as:

Windy Day is rendered using the same graphics standard that makes Pixar characters and environments so delightfully beautiful. Unlike a conventional film, we’ve given you control of the camera so you can explore. Every viewing is a little different. Look around – there are surprises where you least expect them. It’s fluid and natural because we adapted the controls from those used for precision planetary landings.
It’s not a movie, and it’s not a game. It’s new. We hope it makes you smile.
Spotlight Player will deliver these stories in ways that are as novel as the stories themselves. So, watch for something a bit out of the ordinary!

Whether this becomes a hit or not remains to be seen…the video shows people looking at their displays and twisting and turn and laughing.  If they have truly given the user “control of the camera,” it may be that things you view through the camera are somehow incorporated into the storyline.  Motorola Spotlight Player requires a WiFi connection and only works on the Moto X smartphone.  We will all know the entire story in a couple days – please let us know in the comments or Google+ what you think of Moto X’s tale of intrigue.