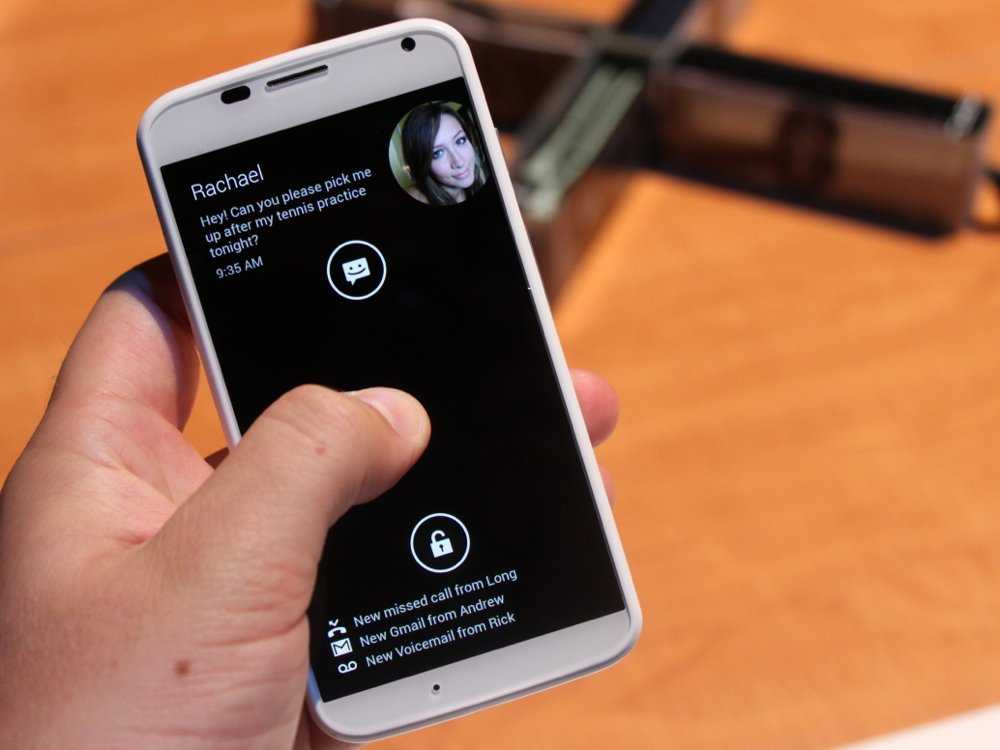 The Nexus 5 and Android 4.4 – KitKat is now official. Although we didn't really learn anything new. Everything had already leaked out. Now the big question is, "when will my device get updated?" That seems to be the question every time Google announces a new version of Android. Motorola has already broken the silence on KitKat. Basically saying "more to share soon". Now remember, just because they are owned by Google, doesn't mean they get the KitKat code before the other OEMs like Samsung, LG, and Sony.

Motorola has already shown us in the past year that they can do quick updates, or quicker updates. Sure the Moto X camera update did take a bit longer than expected, but it still got through Verizon's "certification" pretty quickly. While the message Motorola sent out today was pretty short, and didn't tell us much. I'm sure we'll see the Moto X get the Android 4.4 update first. In fact, their devices will probably skip Android 4.3 altogether. Why? Because it's a relatively minimal update. Just like how we saw HTC skip Android 4.2 on the US versions of their One, we might see the opposite for the Motorola camp with their phones.

So I'd be surprised if the Moto X, DROID Ultra, Mini and Maxx didn't get the update. But what about older devices like the DROID Razr HD and Razr Maxx HD from last year? Well those are certainly capable of running Android 4.4, but will Motorola take the time to update them? They might, they might not. It would be a good idea for them too, and not to piss off all those customers that bought those phones last year. Even if they were developed under the pre-Google owner Motorola.

We'll keep following Motorola and hopefully we'll have more information to share with you soon about KitKat for the Moto X and the Droids.