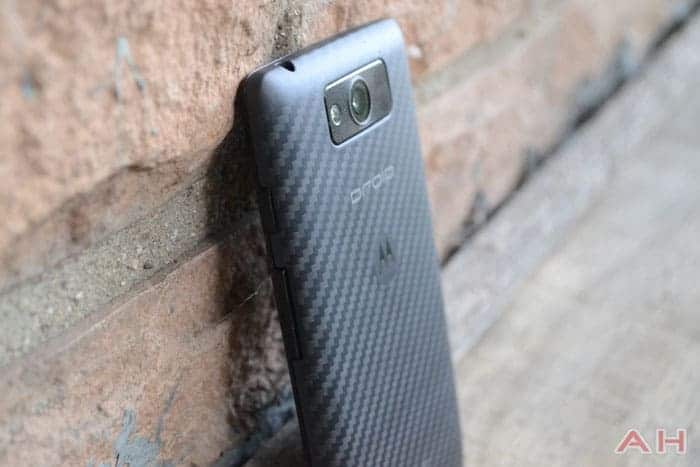 Now that Motorola has gotten the Moto X camera update done and out of the way for all the variants. It's now time to focus on their Verizon exclusive phones like the Droid Maxx, Mini and Ultra. Just last week, Motorola's own Punit Soni announced on Google+ that they were working on the update for the DROID line up, and that it would be coming soon. Now we weren't sure what "coming soon" meant, because we've heard that before, and it turned out to be 6 months or more.

However, today some users are reporting that they are getting soak test invites from Motorola to check out the latest update. This is very common for Motorola. They gather a bunch of essentially beta testers to test out their update before they push it out to the masses. Usually the update will go out within days of receiving the soak test email, and if everything works the way it should, you'll normally see the update land on everyone else's device within the next week. It's supposed to work seamlessly, but when you expect that it almost never happens.

We expect this update to be about the same as the Moto X update. Although we may see some updates to Verizon services and possibly DROID Zap as those are exclusive to the DROID Brand. Overall you should see changes to the camera as well as some bug fixes, feature updates and other performance optimizations. I wouldn't be too surprised to see some battery life enhancements as well. I noticed on the Sprint Moto X after the update that battery life got even better. With the DROID Maxx, battery life is already pretty insane so it would be crazy to see it get even better.

If any of our readers got to take part in the soak test, be sure to leave a comment below letting us know how it works out for you.