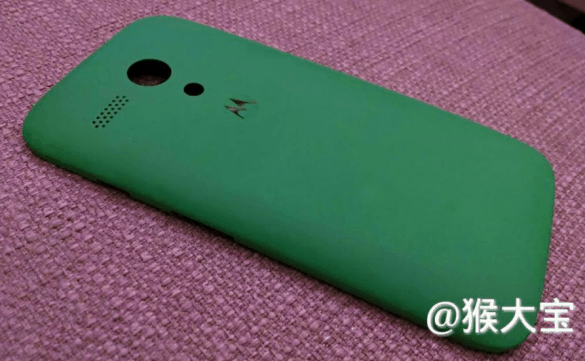 We reported earlier this year about the possibility of Google and Motorola producing a cheaper phone for emerging markets, codenamed Motorola DVX.  A low-end smartphone certainly makes sense for Google/Motorola as they need to expand their products and market share, and right now the best way to do that is through the emerging markets where phone prices are cheap enough to sell and the demand is great.  Prices were thought to be around $100 – $150, but the latest news we have now is putting the price at approximately $200 – $250 for a list price to buy direct, with no contract, according to the Weibo.com site.

This price will get you a 4.5-inch LCD display (not Super AMOLED), Motorola's X8 system with a separate core for natural speech recognition (like the Moto X), dual-sim card, removable back cover, and will come in a variety of colors, ala iPhone 5C.  Unlike the Moto X that was released only in the U.S., the Motorola DVX will be a global release, but we have no information at this time, which carriers will be selling the model. 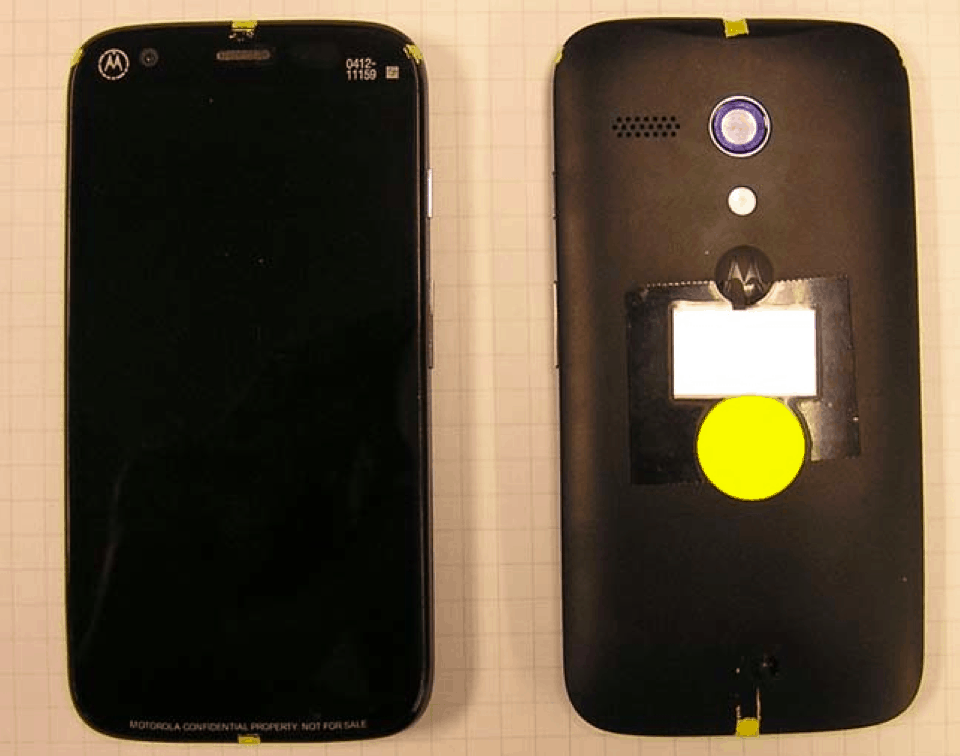 We have seen the Motorola DVX go through the FCC for approval and it was of the GMS variant with support for 850/1900 bands, making the Moto DVX a 3G only model, which is compatible with both U.S. carriers and many worldwide carriers. A CDMA enabled device that passed through the FCC, supporting bands 0,1,10 – indicating Sprint, but the FCC filing listed three models, indicating that one is destined for Republic Wireless, that use Sprint towers to claim their national coverage.

The leaked pictures certainly give it that Moto X "look" about it, and if we can get a hold of some more specifications, with this low of a price, it may certainly be a phone to be reckoned with.  A little expensive possibly for emerging markets that are used to prices more in the $100 – $150 range, but quite a bargain in the U.S. and other European countries.  The size of 4.5-inches seems to be the new sweet spot, and if the X8 system is as smooth as the Moto X, Google and Motorola could have a real winner on their hands, and in the customers' hands as well!