A little earlier on in the year, you might remember a little project that made a few waves on the internet that went by the name of Phonebloks. Essentially, the project was Lego in smartphone form, the idea was that you can pick and choose which modules you want, which you don’t and so on. It would also lead to far more recyclable devices. Instead of throwing out a year or two old phone because it’s slow, you could simple buy a new application processor for it. This all sounds like something out of the future and, frankly, it still is rooted very much in the future. However, Motorola have come out and revealed that they’re working on their own version of the Phonebloks concept, calling it Project Ara. 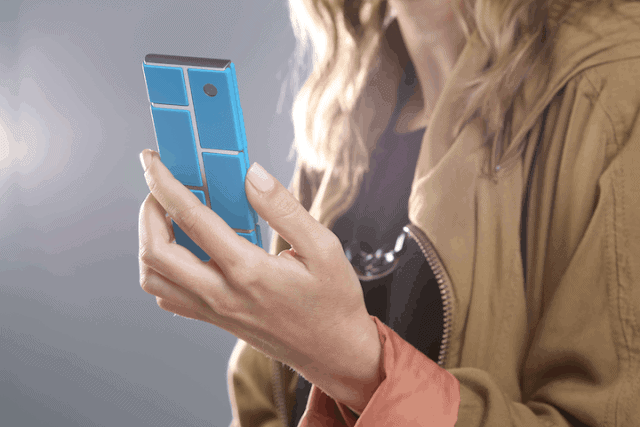 Project Ara runs pretty much parallel with what Phonebloks is trying to achieve, a smartphone that allows you to pick and choose what you want, rather than having to pick from a handful of companies’ ideas. Motorola hasn’t just taken a good look at Phonebloks and made their version better, in fact, they’ve been working on this for about a year, and they’ve even been working with Phonebloks’ Dave Hakkens and they’ve been doing “deep technical work” together. Which actually makes something like this seem a reality in the future. Phonebloks was more about making the world aware to such a concept and getting the big manufacturers to take notice. We think they achieved that but, with Motorola now onboard, we’re thinking things can only go up from here.

In fact, Phonebloks and Motorola will be working together, as Moto’s blog states:

Dave created a community. The power of open requires both.  So we will be working on Project Ara in the open, engaging with the Phonebloks community throughout our development process, as well as asking questions to our Project Ara research scouts (volunteers interested in helping us learn about how people make choices). In a few months, we will also send an invitation to developers to start creating modules for the Ara platform (to spice it up a bit, there might be prizes!). We anticipate an alpha release of the Module Developer’s Kit (MDK) sometime this winter.

So, 2014 should be the year we finally hear something concerning pick and mix smartphones but, for something like this to hit the market, we’re talking little-by-little. At first, you might not be able to swap out your CPU and display but, more memory, a different camera module and more storage are all quite possible. Besides, Motorola have already started something similar, Moto Maker might be more about what’s on the outside but, they’re the only manufacturer thinking this differently.