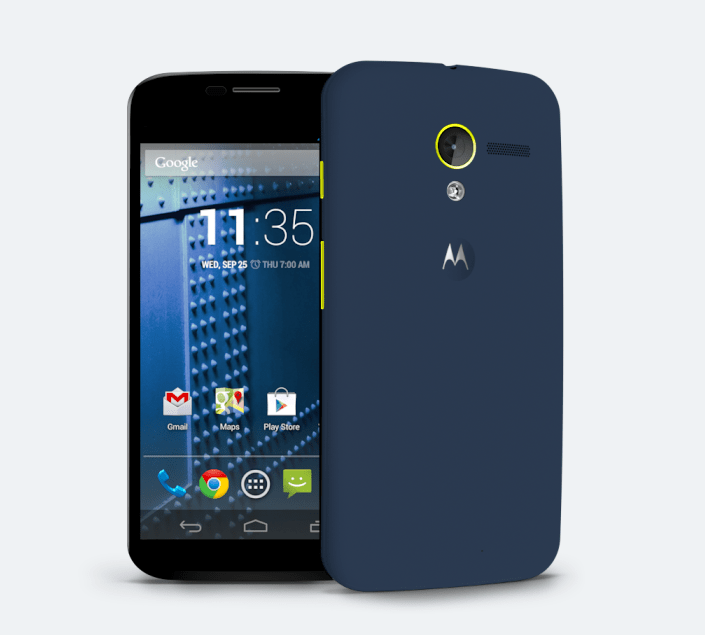 The Moto X has generated a lot of buzz, and with good reason. It's the first smartphone Motorola released that was designed and built after Google bought the company. Sure, there were designs currently in the pipeline that Google had to work through, but Moto X is the first and only device to date that Google helped put together for Motorola. The phone can be customized almost any way you like, and it runs almost stock Android. The Motorola apps like Active Notifications and Touchless Control are actually really useful, too. Motorola is doing what it can to make the device affordable. Following a price drop to $99 on-contract at AT&T, Sprint, and US Cellular, the MotoMaker website now has the Moto X for only $479.99 off-contract.

You can head over to the MotoMaker site right now and grab an AT&T Moto X for just $479.99 without a contract. Unfortunately, this off-contract pricing is only available right now for the AT&T variant. There's no option for choosing a different carrier, not even Sprint or US Cellular. The $479.99 price point will get you a 16 GB Moto X smartphone. The 32 GB model can be purchased for $50 more, coming it at $529.99. The T-Mobile and Developer Edition devices are still listed at $599.99 for the 16 GB variant, and $649.99 for the 32 GB version. 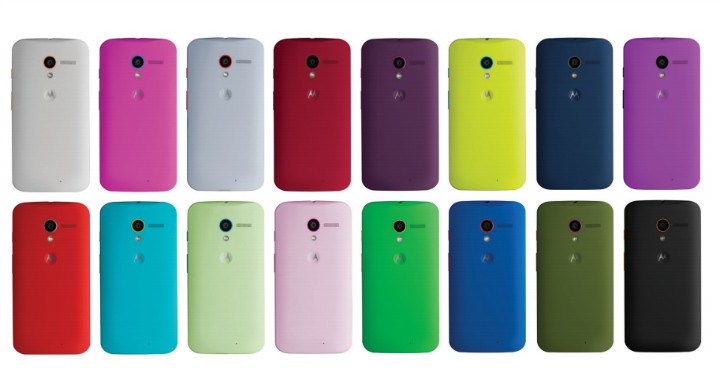 The real problem with MotoMaker.com is the fact that it's still an AT&T exclusive. The T-Mobile and Dev Edition versions have to be purchased at full price. Motorola needs to open this up to other wireless carriers soon. Rumor is that Verizon will be added as an option beginning next month, but we don't have any confirmed information at this point.

If you decide to build a Moto X for yourself on MotoMaker.com, you'll also get a free Motorola Skip. Motorola Skip lets you unlock your device with a single tap using NFC, bypassing the need to enter your password on the lock screen. Hopefully these price on- and off-contract price drops will make their way to all of the carriers that stock the Moto X. This is what the brand needs if it wants to see major adoption this year.