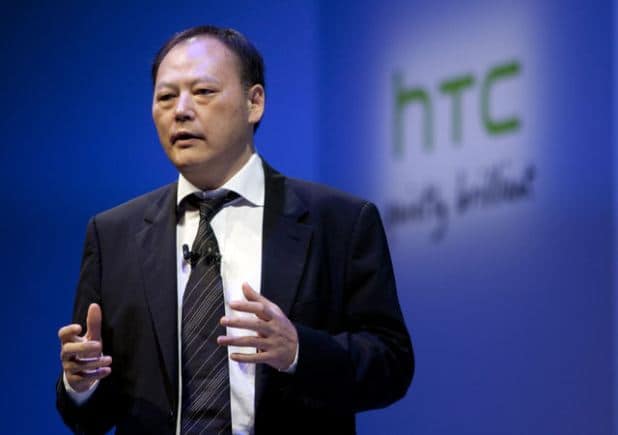 HTC has really been struggling in the past couple of years. Which makes me sad, because I really like their devices. I also like having competition in the Android space. But it's looking like soon it'll be just Samsung making all the Android devices, which means there won't be much in the way of choices, which is what made Android so popular. Just last week, HTC posted their first quarterly loss in the history of the company. It's surprising, but then again it really isn't. We all saw this coming. Now, Asymco's Horace Dediu is noting that once manufacturers start posting operating losses on their handset sales, they very rarely recover, and usually get bought out by larger companies. Which makes complete sense to me. In fact, history has shown this is true, with Motorola and Nokia, and it's about to happen to Blackberry.

Now this doesn't mean that HTC will be sold off tomorrow. In fact, it doesn't happen that fast. With Blackberry it took nearly 18 months, and with Motorola around 5 years. In fact, Motorola is still posting losses, prior to Q3 of 2013. There is one exception here, which is LG. The reason why they were able to come back, is like Samsung, LG sells a ton of things. Including appliances, displays and much more. So they don't rely solely on their mobile division like HTC, Blackberry, and Nokia did. While Motorola does have other parts to their business, or did, they made the most of their money from their mobile division. They were once the king of phones, and they are on the path back there.

So basically, we may hear soon that HTC is looking for a buyer for their company. Many people want Google to purchase HTC, which I'd love to see. But I don't think it'll happen. They already have one manufacturer that's struggling to make money, they don't need to buy another one just yet. Hopefully someone buys HTC soon so that we don't lose another manufacturer.