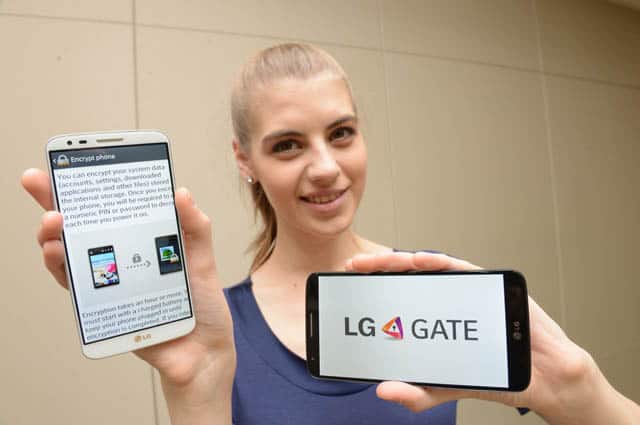 When Blackberry had begun its downward spiral, crystal ball gazers everywhere started seeing the possibility of one day having an enterprise without any Blackberries.  Since then many companies have offered up solutions, but so far Samsung’s Knox has been the most successful.  Knox has even garnered the approval of the US Government, and is now allowing Samsung Galaxy phones to be used in government offices; a privilege long-held by Blackberry.  Knox essentially works by isolating a “work environment,” a set of apps, a separate home screen launcher and more, from the rest of the phone.  It utilizes the Secure Linux Kernel found within Android to do this, and ensures that no one outside of authorized users gains access to the phone without repercussions.  This type of solution has lead to a new concept of bring your own device, or BYOD, and allows employees to use their personal phones at work all while keeping their personal information separate and secure work-related tasks and information.  Seeing the obvious benefit that this provides to both users and manufacturers of smartphones, LG has announced their own similar solution, LG Gate.

LG Gate works similarly to Samsung Knox, and will provide a virtual private network, or VPN, in order for phones to securely connect to the work network.  This will give employees access to data on the work network while still allowing network administrators within the enterprise to lockdown what needs to be secured.  LG will be offering LG Gate alongside its newly launched G2, however they haven’t given a specific date as to when LG Gate will be ready for the market.  Given that Samsung announced Knox around the time of the Galaxy S4’s arrival and that Knox is just now becoming commercially available, unless LG has been working on this for some time it’s likely we won’t see LG Gate for a while.  More details will have to be given before it’s launched too, like software included and exactly how it works.  For now LG has given us the idea that we can have our cake and eat it too instead of being stuck on the latest “free” phone that your enterprise might give you.