Lenovo hasn’t been a big player in the Android market, but it may start pushing to become one in the near future. They’ve already hinted recently that they’re going to put a lot more money into advertising their Android line-ups, in western markets, too, and now we’re seeing that they’re starting to make Yoga tablets based on Android, too. 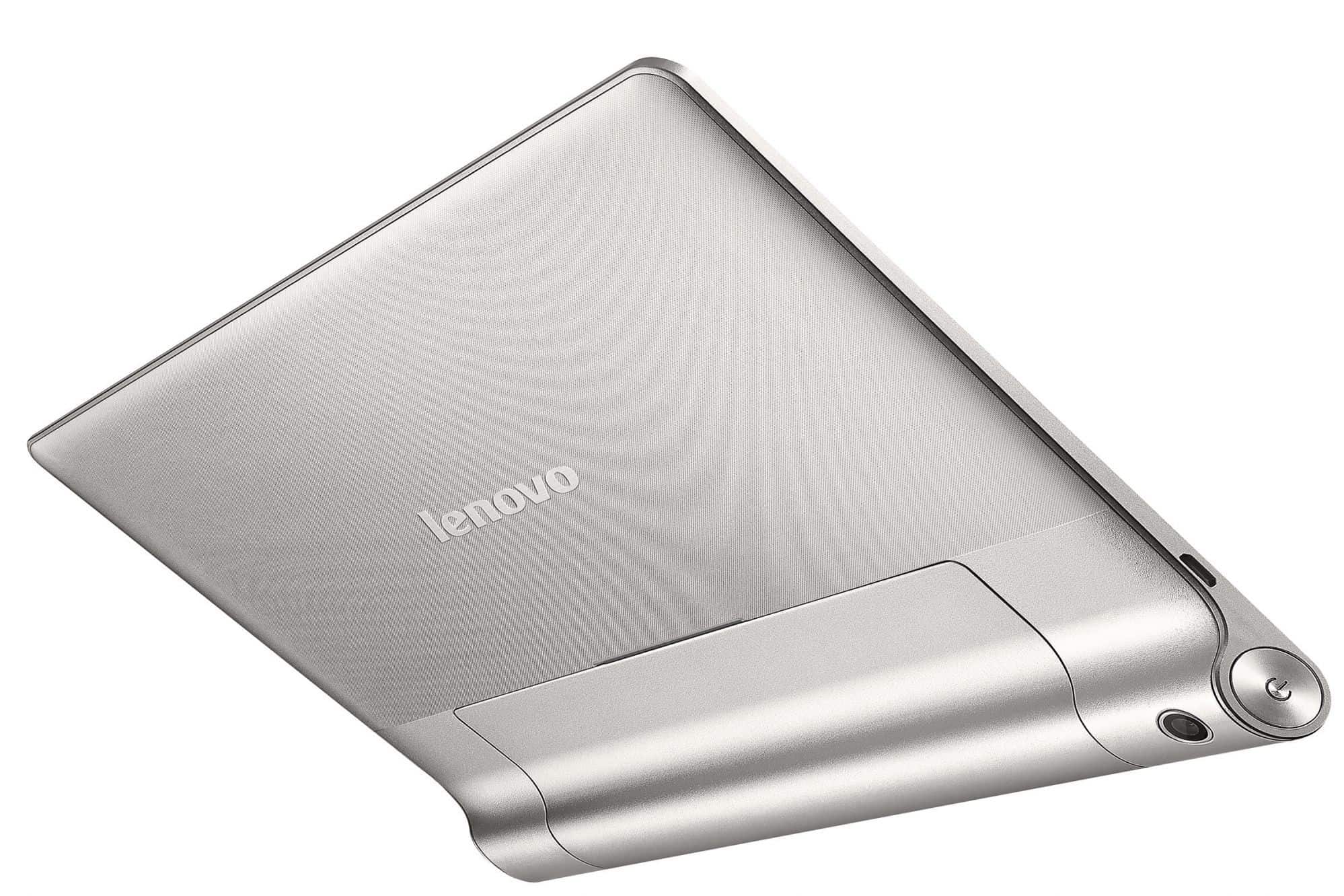 Don’t expect these tablets to be the same as the Windows hybrids with the same name, though, because these Android tablets seem to be normal tablets, but with a built-in dock. I imagine something like this would be more of a competitor to Sony Xperia Z Tablet: Kitchen Edition, and not necessarily because it comes with pre-installed recipe apps, but because of its form factor, which makes it more suited for tablets that you need on a table or on a desk. You may be able to use them as the first Sony Android tablet, which had a similar form factor on the side, but that depends entirely on how heavy these tablets are. 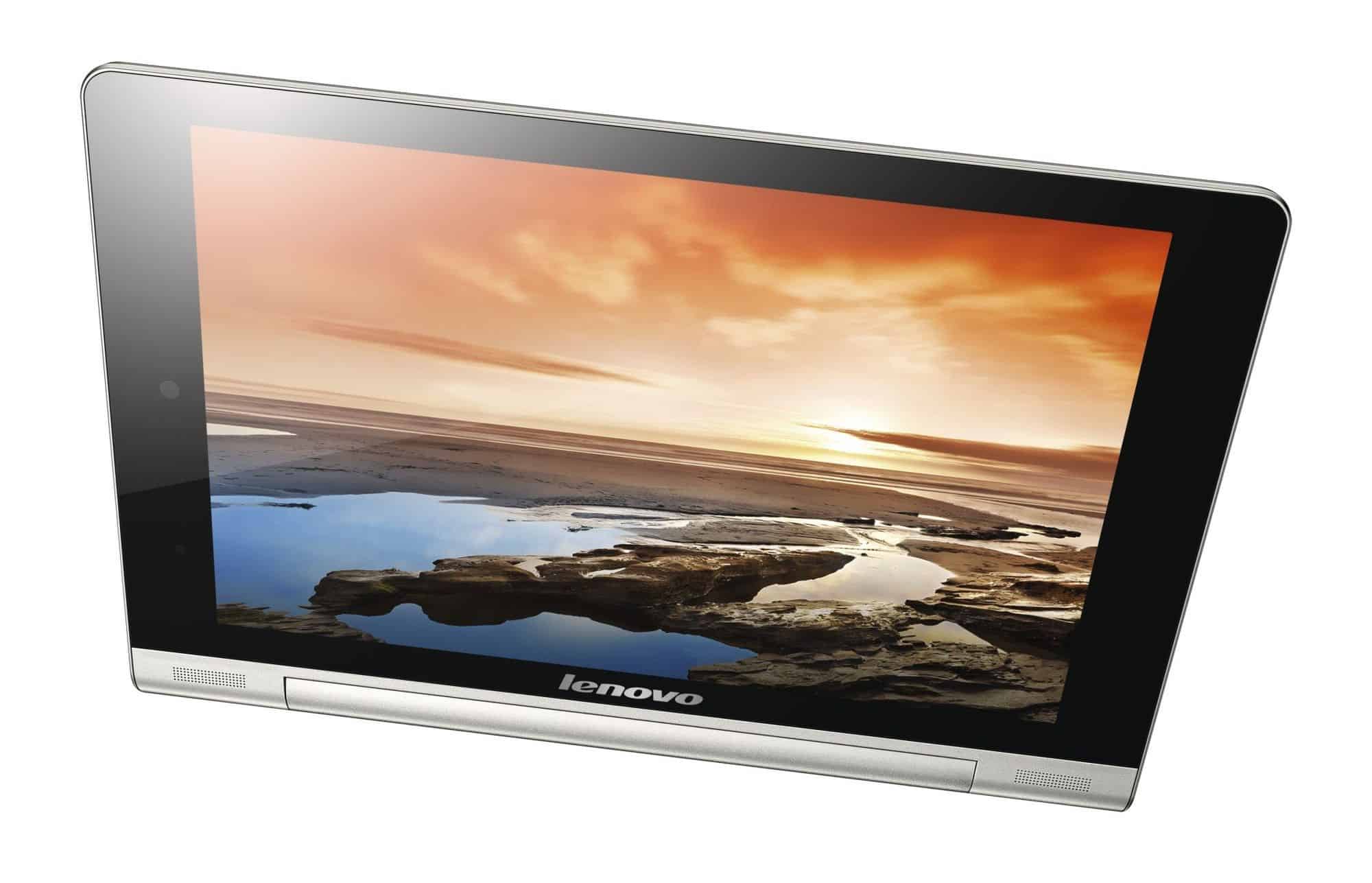 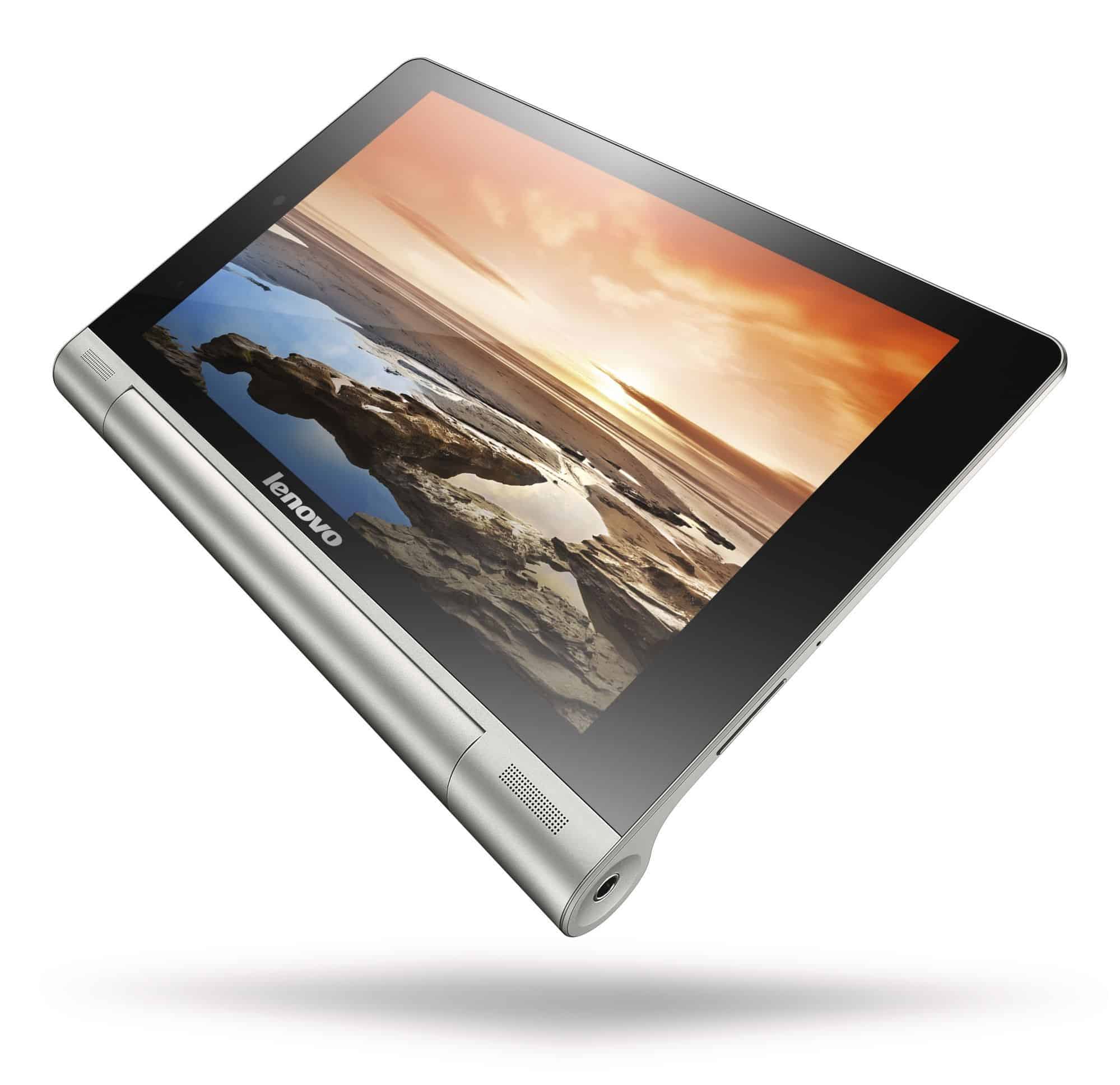 It seems Lenovo is starting to use ARM processors from Mediatek, and possibly from Qualcomm, too, soon, and using Intel’s processors less, at least for Android devices, since they’ve already said they aren’t making Windows RT devices anymore. That’s an interesting turn of events considering Lenovo seems to have a pretty good relationship with Intel. Samsung has also used some Intel Atom chips in some of its Galaxy Tab 3 tablets, but that may be short-lived, as upcoming and future devices are all either known or rumored to have some ARM-based chip. 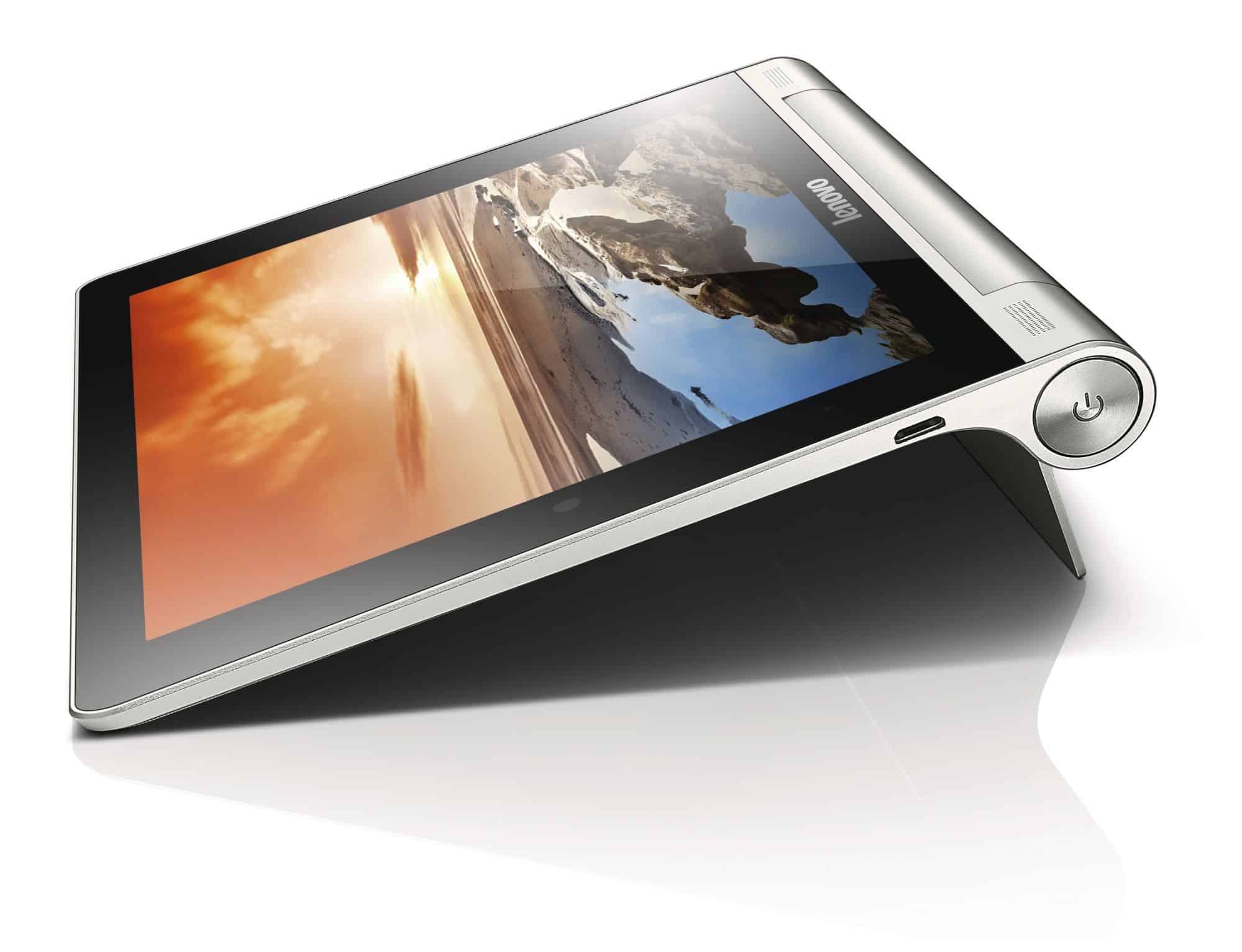 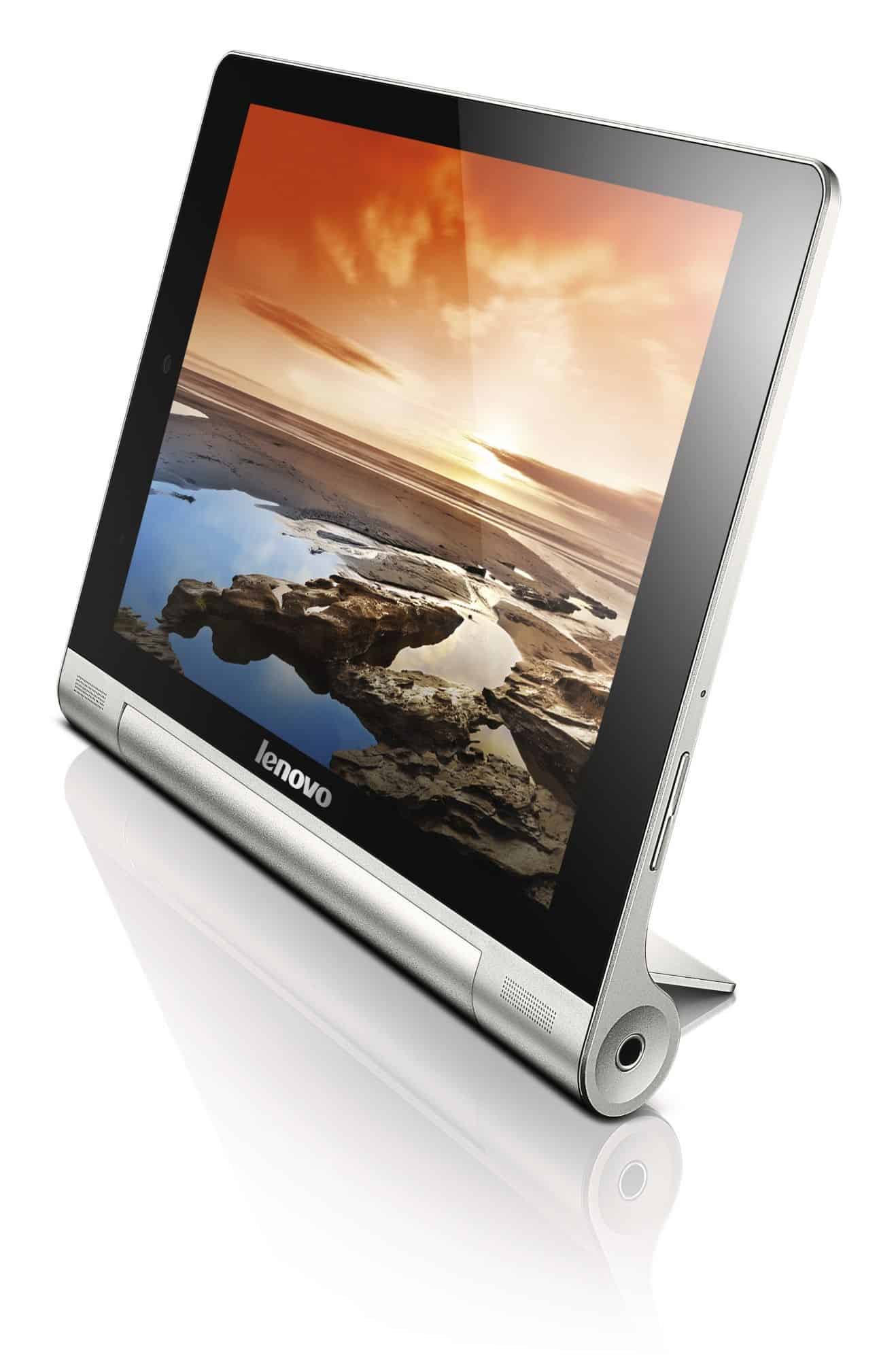