Pictured above is the controller part of the NVIDIA SHIELD, for many, these physical controls are what makes the SHIELD a purchase even worth considering. However, when greeted with the news that these controls will only work with titles that have been optimized for the SHIELD, many think twice and for good reason. Now though, NVIDIA are fixing things in their latest update to the console that not only brings Android 4.3 but, adds the ability for gamers to play whatever game they like using these great physical buttons. 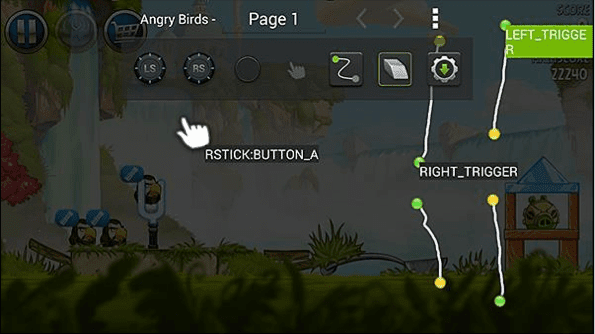 As Android Police have noted, you can now map physical controls to actions in-game thanks to the included app in the new update. The GamePad Mapper however, is not just some afterthought from NVIDIA, it connects to the cloud to bring down layouts for hundreds of titles that NVIDIA has already dealt with, making it a GeForce Experience of sorts for SHIELD owners. This is one more thing to think of when buying a SHIELD, add this with Steam streaming and the SHIELD finally presents itself as a near do-it-all of handheld gaming devices. 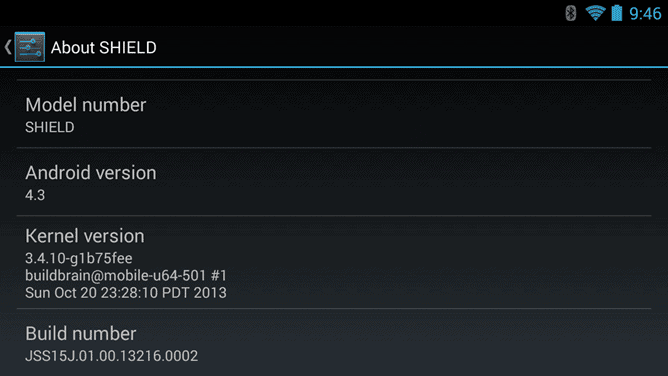 NVIDIA have bought Android 4.3 to the SHIELD and kept it nice and clean, just as they did with Android 4.2, which should please those that prefer stock Android over anything else. While talking about under-the-hood updates, gamers can now install games to their SD cards. Before now, you could only send APKs of games to the SD card but now, you can send games that are supported by the feature to your SD card. Freeing up a little more space. However, you will need to have this card formatted as FAT32. 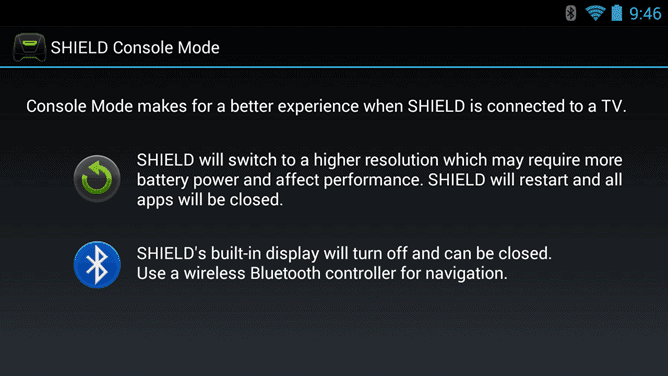 Console Mode is another big deal included with the update as it basically allows you to turn the handheld into a console, just as the name suggests. It'll output up to 1080p, turn the screen off and allow you to use a Bluetooth controller. While the NYKO PlayPad Pro is supported, there's no word on MOGA devices or the DualShock 3 right now but, who knows maybe they'll work.

All-in-all, this latest update from NVIDIA presents even more reasons for you get your hands on a SHIELD, including the fact it's now available at Amazon.com, which makes this a little easier to buy. Of course, for those of you – like myself – still cradling on to 3DS and PS VITA systems, the SHIELD might be your way out of expensive games and storage.

Trusted By Millions
Independent, Expert Android News You Can Trust, Since 2010
Publishing More Android Than Anyone Else
55
Today
212
This Week
712
This Month.
8149
This Year
109621
All Time