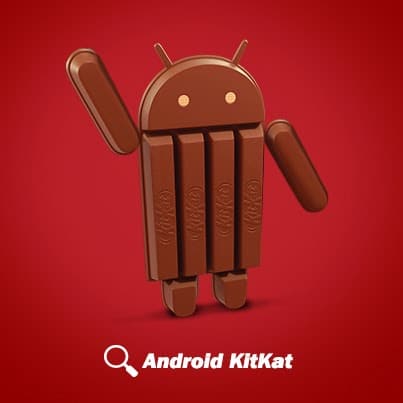 Today, a lot of us got excited when we saw that kitkat.com/Android went down and became password protected. Likely to be hiding something regarding the KitKat unveil. We all figured that the site went down to get ready for the big unveil, but as Android Police is reporting, it looks like that's not quite the case.

The page is still password protected and does pop up a login dialog box, that doesn't really mean much to us. Android Police explains why this isn't really a big deal. We've been visiting kitkat.com and android.com/kitkat. Not kitkat.com/android. So they are totally different pages. Meaning that  this discovery isn't really a discovery. Although I'd get that F5 key ready for the Play Store this week. As I'm expecting it to be announced sometime this week, hopefully on Thursday. So there's nothing terribly exciting here because kitkat.com is still up and running, it's just the /android subdirectory that isn't.

So far we still don't have any clue as to when the Nexus 5, Nexus 10 and Android 4.4 KitKat will be announced, but it's looking very likely to be this week, with pre-orders starting on Friday, at least for the Nexus 5. I'm sure many of you that aren't hardcore Nexus fans aren't as excited about all of this. But this is a big deal, not just for the Nexus, but for Android 4.4. As this is going to be the biggest update since Jelly Bean at Google I/O 2012, or even Ice Cream Sandwich in October 2011.

So no real news here. Hopefully we'll find some news soon about a release date. In the mean time, you may want to make sure your F5 key is ready for the Play Store.