Japan Display manufactures great RGBW displays called WhiteMagic but until now, those were produced only in low resolutions which meant that you could only see them in low-end phones. WhiteMagic LCD panels use an extra white subpixel to the standard RGB panels resulting in about 1.5 times increased luminance compared to regular RGB displays while using the same amount of power. They use an algorithm to calculate the optimum processing for the LCD backlight, meaning they can accomplish the same brightness while using less power. This gives you two options, same brightness with less power or more brightness with the same power, it’s the best of both worlds.

However, as I said before, they’ve been limited to lower resolutions like VGA (640 x 680) or qHD (540 x 960) so all of this has been a little hard to appreciate. Luckily, Japan Display announced that they have started mass production of their first 1080p WhiteMagic screen. This new 5 inch panel has all the advantages mentioned before but with 1920 x 1080 resolution so they can start shipping them to high-end phones to companies all over the world. 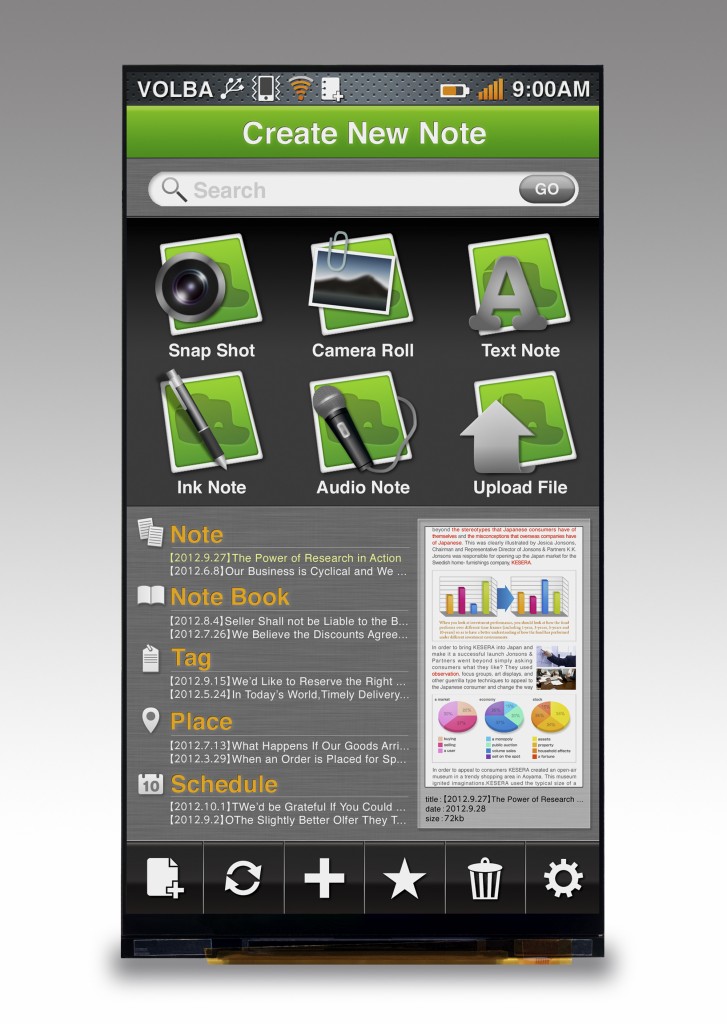 So far no devices has been announced using this new panels but Sony has used WhiteMagic displays before so it wouldn’t be strange if we see Sony being the first to ship a device with a panel from Japan Display, specially since Sony’s own mobile panels have received a lot of criticism over the last few years.

As a reminder, Japan Display was created by merging the LCD panel division from Toshiba, Sony and Hitachi in an attempt to allow Japanese companies to maintain a competitive edge in the very competitive LCD market against strong companies from South Korea or Taiwan.

Japan Display will show the new panels at the FPD International in Pacifico Yokohama in Japan in a couple of weeks so we can appreciate the new displays and compare the to the competition. Will this be the new standard in mobile displays? How will it look against Samsung’s superAMOLED HD, HTC’s superLCD3 or LG’s amazing IPS panel like the one that’s in the G2? Will find out soon so stick around for more details on the new display wars.