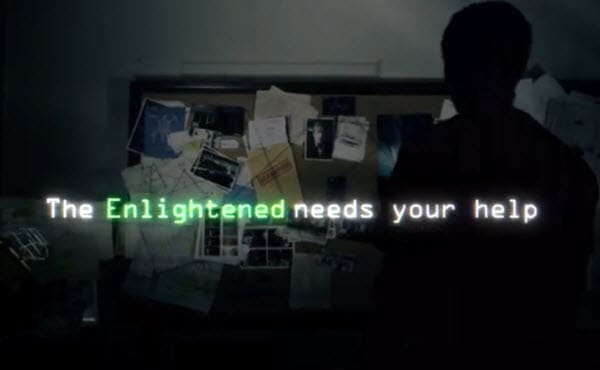 According to Google Play:

For the past year, one of the most talked about augmented reality games around is Ingress – but up until now, an invitation was required in order to play the game.  Google and Niantic Labs have now opened the door so that all may enter…if you dare.  Any Android user can download the game at the Google Play Store and begin their journey into claiming territory.  The iOS version is still not available, but should be sometime in 2014.

Ingress started its journey back in November 2012, but was an invite only, closed beta game, as players try to establish as many portals around XM as possible.  Ingress has its fair share of avid players, it still has not caught on as much as some of the other Android games, but it may be because of the limitations on the invite only structure.  Now that they are opening it up for all players, it may start to catch on…although there is also a somewhat novel and "geekiness" about the game…not your typical drive a racecar or shoot'em up kind of game that most gamers prefer.

Let us know in the comments or on Google+ if you are an Ingress player, or if you intend to join the mystery, and remember, as the video explains: "not all mysteries are solvable, but the joy comes in the pursuit."  Let us know what you think about Ingress and the joy of your pursuit.