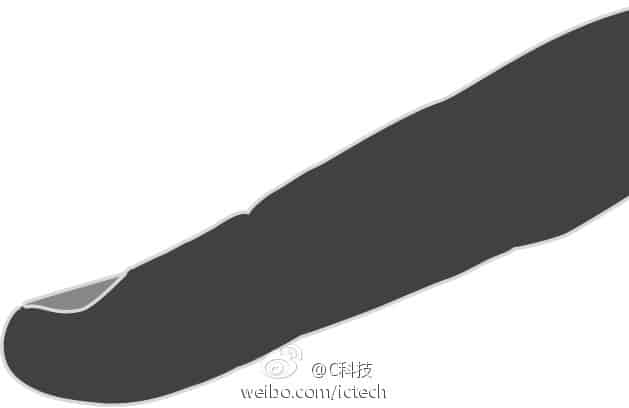 The HTC One Max still isn't upon us but, the company has sent out Press Invites for events in Asia and we've seen enough leaks of the device to say that the device definitely exists. The main feature of the One Max is its alleged fingerprint scanner, which we've seen on the back of prototype units out in the wild a couple of times now. When one smartphone manufacturer fires a starting pistol, the race is on. Apple have of course won this race with Touch ID on the iPhone 5S but, it looks like HTC is to be one of the first to get touchy in the Android camp. 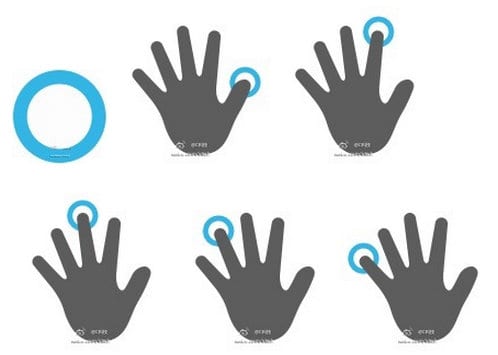 As PhoneArena is reporting, some leaked iconography has surfaced from China that appears to be from the upcoming One Max. It doesn't tell us too much about the fingerprint scanner itself but, rather how we'll be using it. Unlike the iPhone 5S, which is designed to be used with a thumb, it looks like HTC's fingerprint scanner will allow you to use whichever digit you like.

The above image clearly looks like a sketch of the familiar One design and we wouldn't be surprised if this were included in the device's software to teach you how to use the fingerprint scanner. Also, the black and blue color scheme that has been present in Sense 5 is featured throughout these icons, leading us to believe that these icons are just one more leak to come out of China. 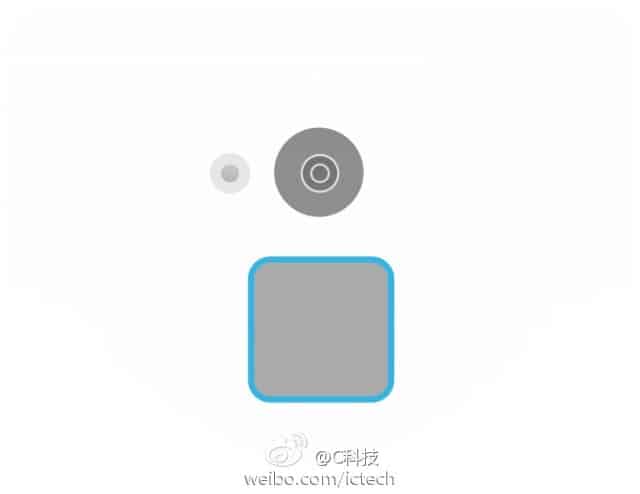 The icons seem to confirm the positioning of the fingerprint scanner itself as the mysterious box just below the UltraPixel camera round the back of the device. Whether or not these are real icons from the One Max remains to be seen but, they seem pretty legit to us. With events scheduled next week in both Taiwan and Hong Kong, we could finally be coming close to seeing the One Max officially get announced.