Skip to content
Trusted By Millions
Independent, Expert Android News You Can Trust, Since 2010
Publishing More Android Than Anyone Else
0
Today
0
This Week
652
This Month
652
This Year
118513
All Time The Chromecast is one of the best value and easiest to use products that Google has built yet. It’s also something that a lot of people are talking about and want one, if they don’t have it already, because it’s only $35. It’s also the reason why it sold out so quickly in a few days after launch, and then wasn’t available for more than a month afterwards. 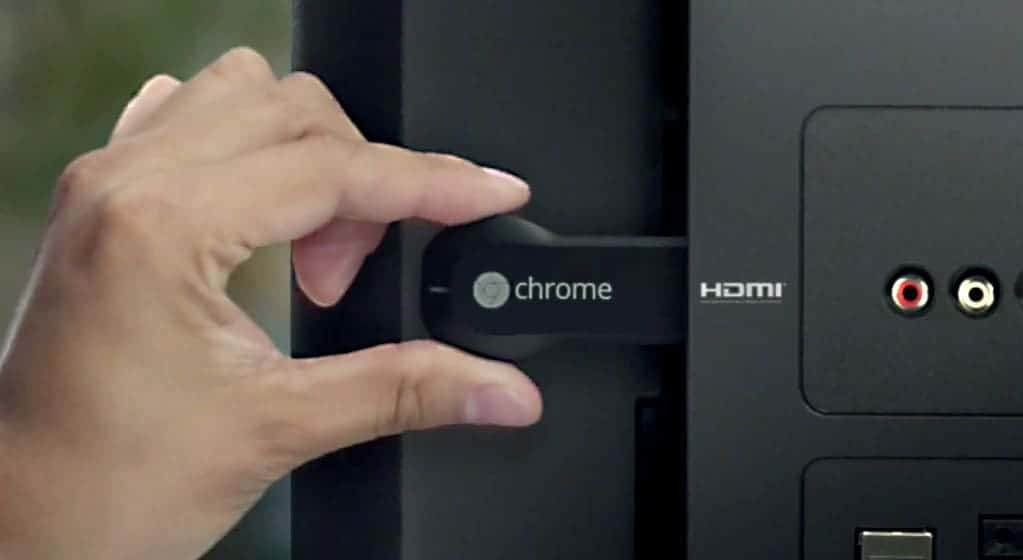 For that low amount of money you can (in theory) send just about any video from your phone to your TV, and enjoy it the way it was meant to be enjoyed. I say in theory, because for you to be able to actually do that from your phone, the video services that you like need to support the Chromecast, by adding a Chromecast button in their video players. I’m sure there will be a lot more who will do that soon, but for whatever reason, Google has not released the full SDK yet, and it’s only available to a few partners right now, such as Vimeo or Netflix.

Starting with today, Hulu Plus will also be available for the Chromecast. Even though the Hulu guys have shown their excitement for the Chromecast since day one, it’s also quite surprising they are willing to do this so quickly, considering how aggressive Hulu’s owners have been in the past against Google (the whole Google TV fiasco). It’s also surprising to see companies like Hulu finally allow users to play the content where they want, and not force them to watch the digital content only on their devices, but not on the TV, and ask them to buy cable subscriptions for that.

Hulu seems to be taking steps in the good direction here, and perhaps it’s because of the fact that Chromecast seems very much like the “future”, but also because their biggest competitor, Netflix, seems to be a big partner of Google for the Chromecast, and they don’t want Netflix to gain even more customers from them.

Hopefully, this news will spark excitement at other video content companies, and they’ll also want to support the Chromecast as soon as Google releases the SDK to the public.