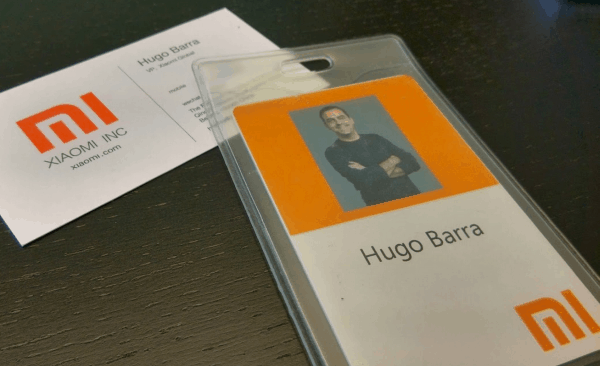 Sometime in August, Google's Vice President of Product Management, Hugo Barra, decided to part ways with Google and accepted a job in China to work for an up and coming company called Xiaomi, the brainchild of CEO Lei Jun – known as "China's Steve Jobs." Jun's philosophy is to build a quality smartphone and sell it at a low price via their internet site, and make their real money on software and other added services…he calls it the "Amazon of China."

While the news of Barra's departure seemed rather sudden, it was really a decision made over time, as he developed a relationship with the Chinese company and Jun through his time at Google, when he worked in their European office. When going over to China for meetings, he would always stop in at Xiaomi and he became fascinated with their level of quality and their innovative work with Android, and, though not a pure Android Operating System, it is was the best extension of it he or Android's head designer, Matias Duarte, had ever seen.

Barra gives us an update after his first full week at Xiaomi on Google+, and says that it has been "pretty intense." He informs us that the Chinese technical ecosystem moves at a fast pace and that the competition is fierce – an entrepreneurial spirit to build things fast and furious. 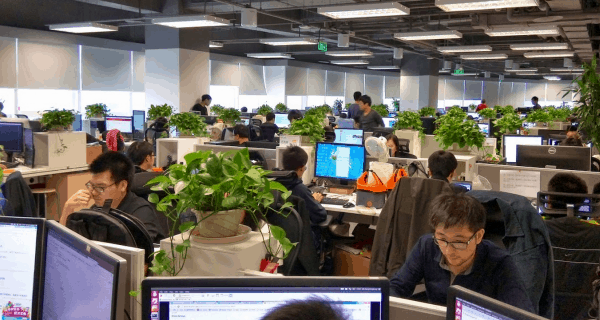 He describes the Xiaomi atmosphere as "Google-like," and very busy with smaller engineering groups that are always busy and speed is always a top priority and says:

Everyone at Xiaomi — engineers, PMs, designers and marketeers — is insanely focused on users and "doing the right thing". We have a special term for our users — we call them "Mi fans", and "Mi fans" always come first.

He says that social media is huge in China and much bigger than in the U.S. – he said that Sina Weibo (where many of the leaks come from) is the most popular blogging platform in China and has over 500 million registered users and over 50 million Daily Active Users (DAU). He said that in less than a month and after only nine public posts, he had over 80,000 followers! He said:

I even have a public nickname crowd-sourced via social media by our CEO, Lei Jun. The nickname is è™Žå“¥ (pronounced "HÇ” gÄ“") and literally means "tiger brother.

Xiaomi is already making moves and being noticed in the smartphone world – it has now become the fifth most purchased smartphone in China, passing up HTC.  With the smartwatch frenzy starting among manufacturers, Xiaomi is rumoured to be working on their own version, and with their aggressive pricing, it should be reasonably price.  I think that in another year or two, Xiaomi could be a real force to be reckoned with. 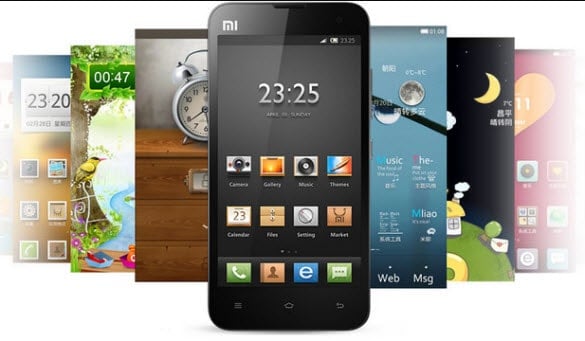