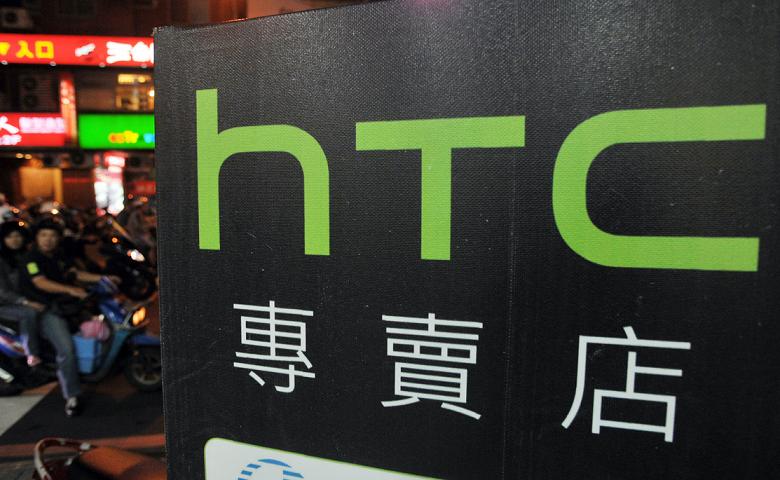 Despite the fact that we've been hearing about HTC's troubles for the past 12 months or more, it's still hard to quite believe it. This is the manufacturer that kicked things off with Android and the T-Mobile G1, the manufacturer that made android popular with devices like the EVO 4G, the Hero and more. Now though, HTC is known only as that company that makes a great phone but then struggles to sell it. In many ways, this is very sad to see. I'm sure that I speak for a lot of people when I say I don't want to see another Palm situation happening with HTC.

Recently, the company posted their first quarterly loss in the company's history. Not something nice to happen to any company but, when you're making smartphones that cost a lot to build and then subsequently ship all around the world, it gets you where it hurts. If you don't have the right cash flow coming in to the company, you run the risk of producing devices at a loss, and if you're not selling them then, you're bound to lose even more money.

In a Reuters article, sources say that production at HTC's Taoyuan factory a number of loading bays were closed and signs were in place saying they were no longer in use. Other sources have claimed that at the factory, HTC have combined production from two lines into one line, reducing the company's output by around 1 Million handsets a month. According to other sources, their Shanghai factory which can produce up to 2 Million phones a month, was completely nonoperational. When speaking to Reuters via telephone HTC's Chief Marketing Officer Ben Ho declined to give details but, left this statement:

Whether or not HTC has actually scaled back production is still up in the air but, there's no point in producing fewer devices if there's no demand. Also, this is a pretty strange time to be cutting back production, as the HTC One Max was recently just announced and this is the Holiday Season after all, a time normally filled with smartphone and electrical purchases.