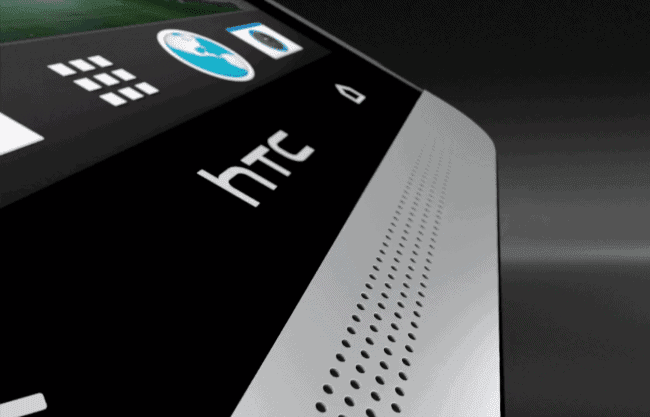 HTC is a company that isn't exactly soaring to new heights right now but, despite their problems, they do still make great hardware. The HTC One Max that they just revealed is a great example of that, even it is more of the same – in every sense. While the One family seems like a solid strategy for HTC, it clearly isn't doing well enough and diversifying their line-up of devices would be the logical thing to do. Especially considering that Samsung, LG and Sony are all fairly big players in the tablet market. Tablets would seem like a good direction to head in as Android tablets are finally starting to take off.

As The Next Web is reporting, that's just what HTC might be looking to do next; release a tablet. Chou has been speaking to The Financial Times recently and he's hinted that a tablet is on its way. While not saying much about the device, he did say that it would be "nice and disruptive" when it appears on the market. HTC have tested the tablet waters once before with the HTC Flyer. Which didn't prove to be too popular, on account of it shipping with Android 2.3 as Honeycomb tablets were appearing on the market. However, HTC made a well-built 7-inch tablet with true pen input. Many users of the Flyer held on to it as long as they could but, Samsung came along with the Galaxy Note and offered a clearly superior device to the Flyer. Since then, we've heard nothing from HTC on tablets. We'd love to see an HTC tablet once more, perhaps with excellent BoomSound speakers and a classy design to rival the LG G Pad 8.3, Nexus 7 and the iPad Mini.

In the article from the Financial Times, it's also revealed that HTC worked with Microsoft on a smartwatch. It's unclear as to whether or not this means a current watch or the SPOT watch from way back in 2004 that relied on FM transmissions. Smart Personal Objects Technology was a project of Microsoft's to connect everything, smartwatches were the first devices to use the tech. With watches coming from Fossil, Suunto, Swatch and Tissot. It was ultimately unsuccessful and they pulled the plug on the device in 2008 however, rumors are that Microsoft and Nokia are working on their own piece of wearable tech. When asked if the company had its own plans for a smartwatch Chou was evasive but, agreed that it is "a critical segment". He then went on to say that the market is relatively young and hinted that HTC will be biding their time.