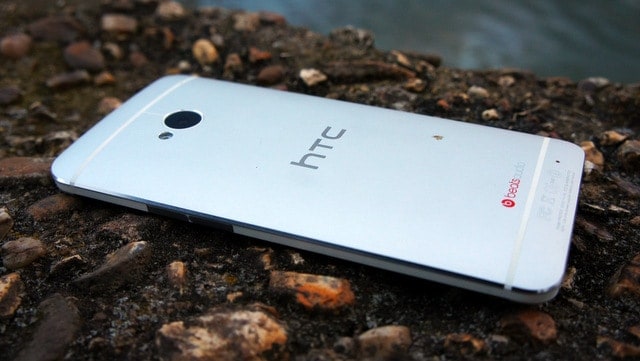 HTC has certainly seen its fair share of trouble over the past few years, and while things don't look great as of now, there is still hope for the company in the future. The China Post is reporting that security firm Nomura Securities has recently done an evaluation of the company. The firm's conclusions were actually positive, stating that success is not necessarily seen immediately, but further down the road.

The firm did state that HTC is unlikely to see a profit until the second quarter of 2014. While this may sound like bad news, it doesn't necessarily spell disaster for the company. While smartphones markets are difficult to successfully compete in, HTC did in fact do a fantastic job with the HTC One. While it wasn't a hugely successful device, it will be a few more months before HTC can properly gage the effect the device has had on the ecosystem.

Perhaps the primary issue that was addressed was the fact that HTC had supply and chain management issues. It is in this light that HTC may be looking to partner with manufacturing firms such as Foxconn or Wistron. While this will ease the burden of manufacturing, HTC is also considering hardware changes. The company was advised by Nomura to employ MediaTek chips, which will undoubtedly make them more marketable and unique in the lower half of the market.

On top of these changes, the company is set to slightly reposition some of its highest ranking officers. The first of these changes will affect HTC Chairwoman Cher Wang, who will supposedly be focusing exclusively on sales, operation, and supply chain management. This will leave the company's CEO Peter Chou to focus on the development of new products and innovating in unique ways.

Nomura Securities also suggested that the company seek out new partnerships in order to have access to a new consumer base. While the company already has experience working with major companies like Google and Verizon, it seems that the primary interest has been China Mobile. While a partnership of that caliber would certainly benefit HTC by allowing them to make a large presence in the Chinese market, the company has denied any such partnership.

So what do you think? Does HTC have a bright future? Or will it head down a different path?