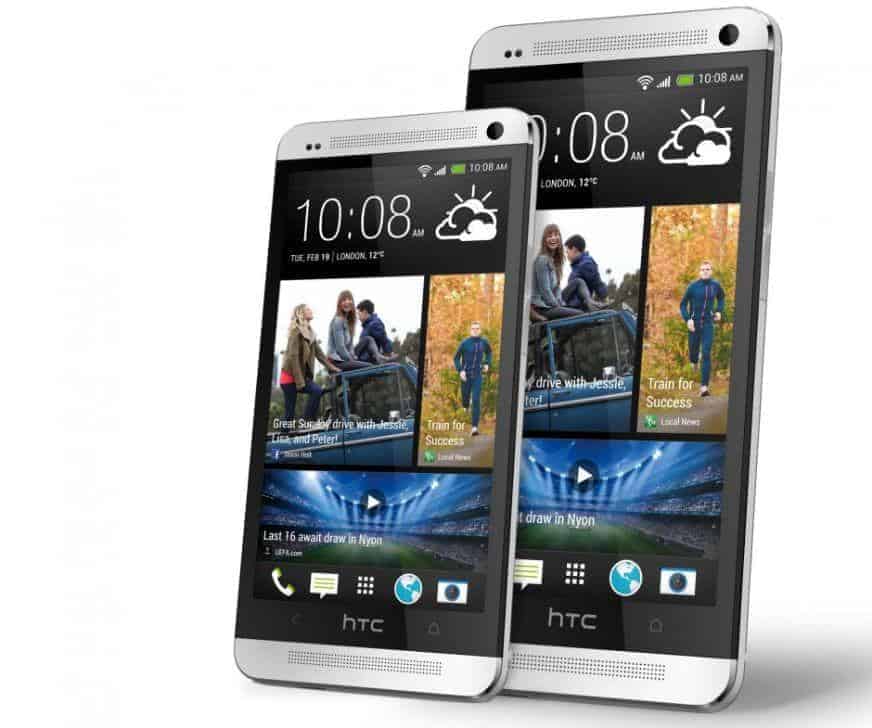 HTC has been struggling for a couple of years now. They've tried to scale back the number of phones they release per year, but it seems like that's still not the right thing. As they've only released 4 phones this year and are still struggling. They released the HTC One, One Mini, One Max and HTC First (which Facebook kinda burned them on). The company is vowing today to continue to fight the high-end rivals of the iPhone and the Galaxy S4. "HTC will not suddenly shift strategy to become a budget smartphone marker" said HTC's marketing boss Jeff Gordon. He went on to say "Competing against Huawei, ZTE, and Amazon, for low-end razor-thing margins is a fools game."

HTC has lost a ton of money lately as it's been struggling to stand up to the big boys of Apple and Samsung. It's lost their place among the top Android manufacturers. Their quarterly earnings have continued to drop, and just a few weeks ago, HTC posted their first loss in the history of the company.

On the other hand, HTC is hoping that their phablet, the HTC One Max will help them gain at least a little bit of ground in the market. It's launch on Vodafone this week, and there's no word on when in the US and other parts of the world. Although we do know it's coming to Sprint and AT&T. The HTC One Max features a fingerprint reader on the back, other than that it's more or less the exact same as the HTC One, just a larger screen. In fact, even the specs are the same. Which is kind of sad. You'd think that HTC would add some cool features since it's a very large display. But it'll be interesting to see how it works out and see how great those front-facing speakers are.

Can the HTC One Max help out HTC? Or is it another case of "too little too late"? Let us know your thoughts in the comments below.