Google has pushed out an update for Hangouts on iOS. Now you’re probably wondering why we are writing up a post about it. Well it happens that this update brings Google Voice integration. Yes, iOS users get Google Voice integration into Hangouts before Android. Does kinda suck right? Kellen over at Droid Life was able to test it out on what appears to be an iPod Touch to see how well it works. He says that it’s incredibly simple to use as well. Which is pretty good. But where’s the Android update? It should be coming soon, as we’ve already seen reports that the SMS integration is coming in the next update. Hopefully around the time Android 4.4 arrives or sooner.

As far as a changelog goes, it’s actually pretty lengthy for a Hangouts update:

As Kellen says, and I actually agree, if it’s ready for iOS already, it shouldn’t be long before it’s ready for Android. They might just be waiting for their big Android event, which we still don’t have a clue as to when it will take place. Hopefully it’s sooner rather than later. I’m getting anxious waiting on this integration, since I use Google Voice as my main number. It makes it much easier to use review units, and not have to carry two phones around when reviewing a phone. 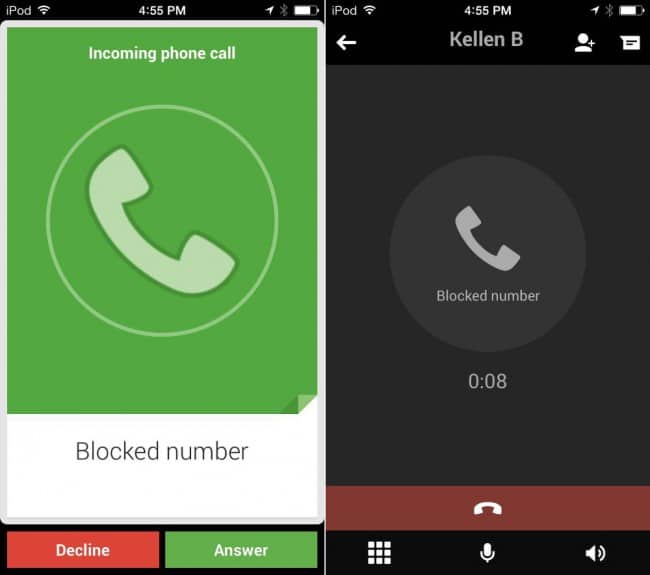 How many of you are upset about Google Voice integration getting into Hangouts on iOS before Android?