Skip to content
Trusted By Millions
Independent, Expert Android News You Can Trust, Since 2010
Publishing More Android Than Anyone Else
30
Today
177
This Week
94
This Month
994
This Year
127095
All Time 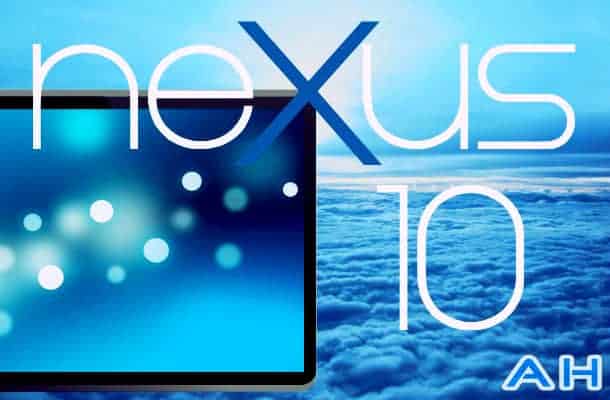 So, the Nexus 5 and Android 4.4 KitKat are finally here, we’re all very excited about them but something was missing here. Just like last year, there was no event just a Google+ post from Sundar Pichai and blog post. While many of was were expecting it to be this kind of announcement, almost everyone was expecting more. Specifically, a hardware update to the Nexus 10.

We’ve already seen the device, it even leaked into the Google Play Store by Google itself showing a thumbnail of the updated look similar to the new Nexus 7. We also know it’s made by Asus instead of Samsung and we got a high quality render of it. 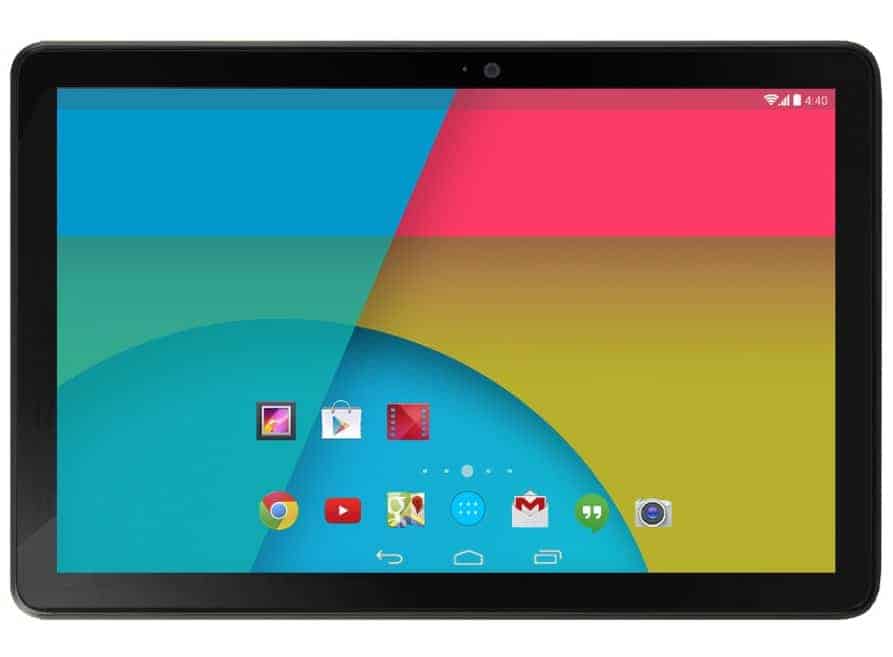 So, why wasn’t it announced? The Nexus 7 and Android 4.3 got their own event, the Nexus 5 and Android 4.4 got their own blog announcement. Maybe they didn’t wanted to throw that much information out there, specially with Android 4.4 having so many changes and so much stuff to dig through. Sure, that seems reasonable. Maybe we’ll get another blog post in a few weeks when Android 4.4 trickles down to the other Nexus devices or maybe it will be announced a bit later just in time for the holidays. But what if there’s more to it?

What if it wasn’t ready? What if ASUS run into some manufacturing issues and can’t get it out there? There are many things that can go wrong when creating a device from supply issues to quality issues. Last year’s Nexus 10 had one of the best screens out there with an impressive 2560 x 1600 resolution so the new model has a pretty high bar there and it has to be top quality if they want to avoid bad reviews. 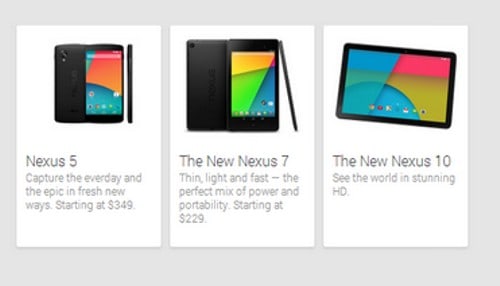 My guess is that the Nexus 5 and Android 4.4 where enough for one day. We might see the new Nexus 10 in a few weeks or so, we know it’s almost ready or the Play Store leak wouldn’t have happened. Hell, we might even see the Nexus 10 announced with another device, we know that Google likes to announce more than one thing each time: Nexus 7, Android 4.3 and the Chromecast on one event, Nexus 5 an Android 4.4 on another, Google+ and Hangouts a few days ago.

The only thing strange here is that we haven’t seen any leaks of the device, there are no real-world pictures of the tablet like it happened this last few weeks with the Nexus 5. Google isn’t exactly known for being the best at keeping it devices a secret, they do a better job with Android versions but not with devices so it’s unusual for the new Nexus 10 not to be out there in the hands of some people or even somewhere in Russia.

I’m sure we’ll see it soon enough so stick around, we’ll get you all the info about it when it’s announced.